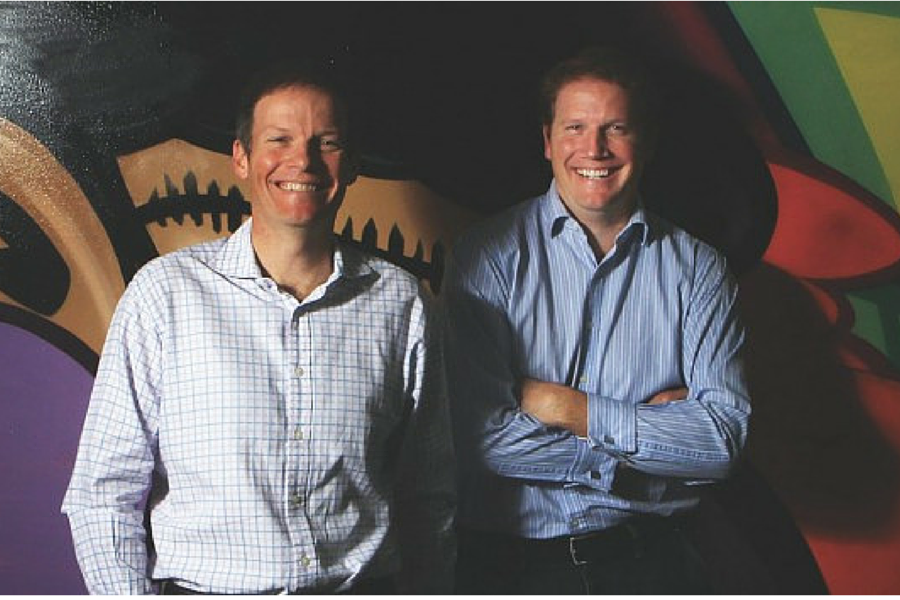 The Australian fintech space is going from strength to strength, with bank Investec Australia today announcing its acquisition of a stake in fintech-focused investment firm H2 Ventures. The value of the acquisition was not disclosed.

David Phillips, head of principal investing at Investec Australia, said, “We believe in entrepreneurs and we are backing Ben and Toby to identify and help grow the best fintech entrepreneurs in Australia. We look forward to playing our role in the evolving Australian technology ecosystem.”

This isn’t Investec Australia’s first sign of interest in the startup space, with the organisation having worked with H2 Ventures in the past. The two partnered last year to invite four Australian entrepreneurs under the age of 40 to the Investec Young Entrepreneurs Trip to Israel, where they joined entrepreneurs from South Africa and the United Kingdom.

Both H2 Ventures and Investec are also investors in Australian equity crowdfunding platform Equitise; Investec last month announced its acquisition of a 20 percent stake in the platform, a deal which valued the startup at close to $10 million.

Today’s news follows First State Super’s investment in H2 Ventures last year, highlighting the potential corporates see in the Australian fintech ecosystem, which was recently ranked as one of the top seven globally in a report released by Ernst & Young.

The report, which examined access to talent and capital, an ecosystem’s regulatory environment, and demand among consumers for innovation in the financial space, classed the Australian sector as ‘up and coming’.

The sector has been boosted by not only corporate support, but government support. The Federal Government last week launched an expert advisory group tasked with developing Australia into the leading market for fintech in the Asia Pacific region.

To be chaired by Westpac director and Stone & Chalk chairman Craig Dunn, with Heap of H2 Ventures a member, the group will look to boost, and explore further opportunities for, innovation in the financial services sector.

The fintech sector is also perhaps doing better than any other at bringing its startups together, with Fintech Australia, a national representative body of leading fintech startups, accelerators, and VC firms, also launching last week.