Government looks to spur and support innovation across regional Australia 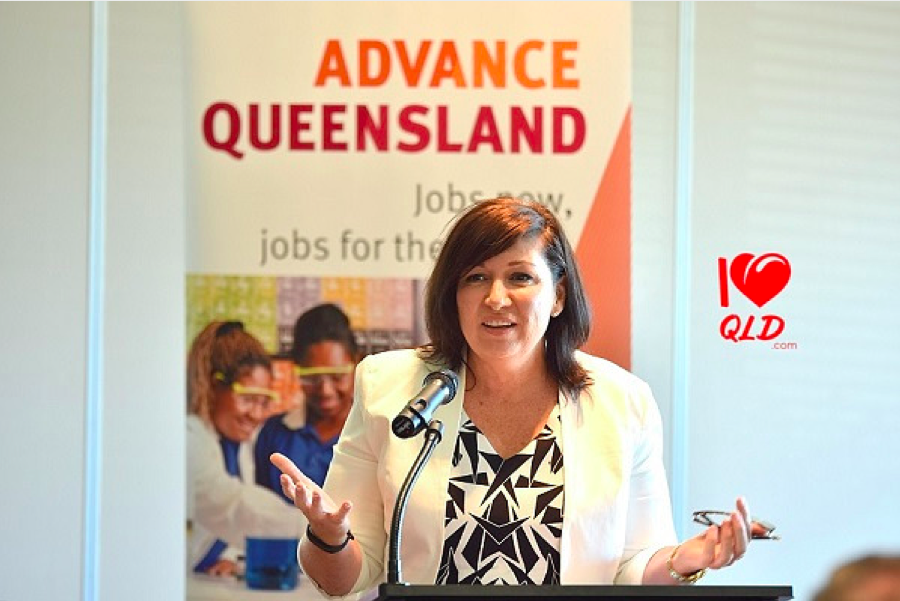 With discussion on the Australian startup and tech landscape often focused on activity in the major cities, the Federal Government has this week spent some time looking at spurring and supporting growth in regional areas, with Prime Minister Malcolm Turnbull launching Regional Development Australia’s new Smart Specialisation Strategy for the NSW Hunter region in Canberra on Wednesday.

The Strategy, based on an OECD framework that has been implemented across the European Union, looks to “prioritise the region’s unique strengths” and grow the Hunter’s innovation ecosystem, promote entrepeneurship, and identify areas that have potential to employ more people, particularly in the STEM-related jobs expected to grow in the future.

With the region having traditionally been associated with coal mining, Turnbull said that the greatest assets of the Hunter are its people.

“The focus on mining engineering, on agribusiness and other specialisations is very, very worthwhile because you are focusing on things that you are already very good at and that you will get better at in the future,” he said.

“Regions are significant contributors to the national economy and RDA Hunter is showing great leadership by delivering positive change, new ideas, and new opportunities to the communities that make up the Hunter region.”

The launch of the Strategy followed the announcement earlier this week that a new coworking space is set to open in Charlestown next month.

The Government also this week launched a discussion paper on its Incubator Support initiative, an $8 million funding program announced as part of the National Innovation and Science Agenda (NISA) last December; this relatively small amount set aside for incubators and accelerators was criticised by many around the startup ecosystem at the time.

Calling for feedback on the paper, Assistant Minister for Innovation Wyatt Roy said in a statement that the funding will look to help establish new incubators in regions or industry sectors with high innovation potential under the New Incubator component, as well as supporting established programs.

Grants under the New Incubator component are likely to be capped at $200,000. They will be provided through a “competitive merit-based process” to help assist in the establishment of new operations, with eligible expenditure including salaries and wages, costs related to workshops and events, rent, fit out, and office supplies.

The Government is also looking to Queensland, announcing that it will host an information session centered on NISA for the Gold Coast on March 21. Assistant Minister for Science and Member for McPherson, Karen Andrews, said the session will look to help residents understand the opportunities NISA will give the region.

“There are many opportunities for this region under the NISA to capitalise on our great ideas and entrepreneurial know-how to create jobs, growth and investment,” Andrews said.

In more good news for Queensland startups, the state government also today announced the launch of its Advance Queensland Ignite Fund, which will invest $10 million over three years into startups and small businesses with “innovative ideas to accelerate the development of new products and services with high growth potential.”

The fund will target startups and SMEs with an early prototype that has enough features to “support testing and further development on the path to market readiness.” Businesses will be able to apply for up to $250,000 in funding.

Of course, the big cities are still bagging wins this week: the Victorian Government is today announcing the launch of a new data centre worth $91 million from San Francisco company Digital Realty in Melbourne’s west.