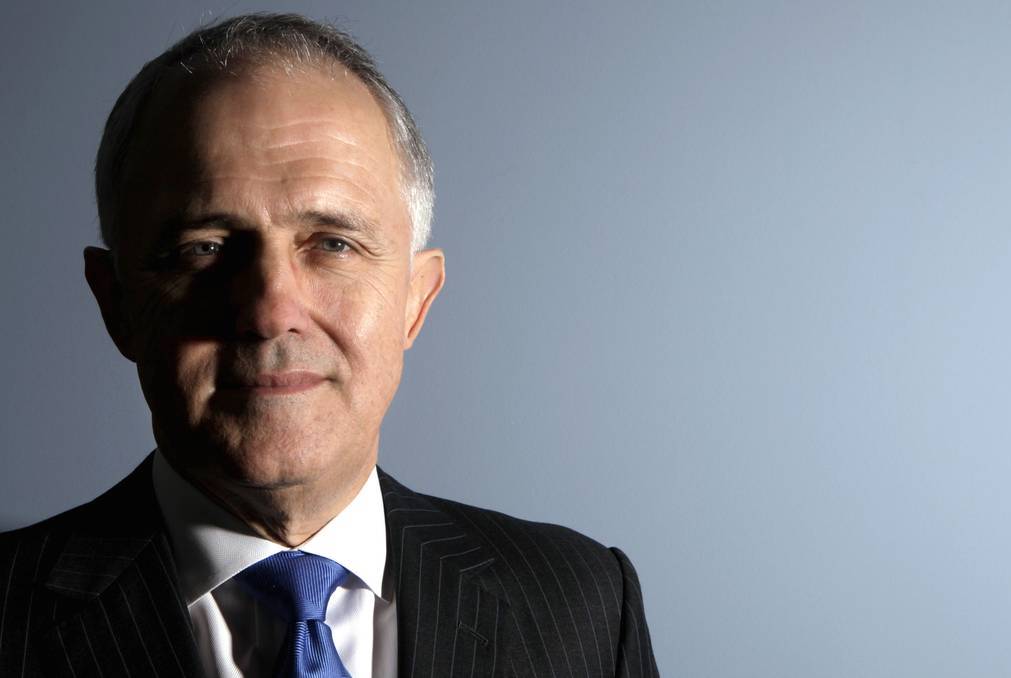 The Turnbull Government has announced new legislation that will deliver tax benefits to angel investors. This new tax incentive for entrepreneurs and startups follows on from the government’s innovation and science agenda that last year proposed to change the tax laws for startups.

The legislation targets angels investors who put their money into high risk, early stage startup companies. It will give concessional tax treatment to investors in an aim to promote the high growth potential of innovative startup companies and allow them to avoid regulatory hurdles.

The changes will include a 20 percent upfront tax concession on early stage investment of up to $1 million, capping the benefit at $200,000, with a 10 year exemption on capital gains tax, given investments are held for 12 or more months. Investors will receive a 10 percent non-refundable carry forward offset on capital invested through an Early Stage Venture Capital Limited Partnership (ESVCLP). The maximum size for this fund will be $200 million.

Treasurer Scott Morrison announced that the bill to change these laws will be introduced into Parliament on Thursday.

“The Government has been listening carefully to stakeholders during the development of these measures,” said Morrison.

“We have consulted widely with investors, industry bodies, universities and the startup community to incentivise innovation and reward greater risk taking, while also maintaining the integrity and sustainability of the tax system.”

To make venture capital funds more attractive to investors and other institutional investment funds the government has flagged changes to the treatment of VCs, aiming to drive forth the creation of larger innovation funds.

The new tax measures are the latest of those flagged in last December’s innovation statement to be introduced, with Morrison yesterday warning financial regulators to prepare for a new system that will help fintech startups avoid regulatory hurdles.

While many see these changes as positive for the future of Australian startups, others like Atlassian’s Mike Cannon-Brookes have said the Government must be careful before implementing policies that could have a detrimental effect on consumer protections for the sake of making things easier for startups.

“You need to make sure regulation is creating a competitive playing field at the same time as supporting the protection of consumers or small business or whoever you are regulating against,” he said.