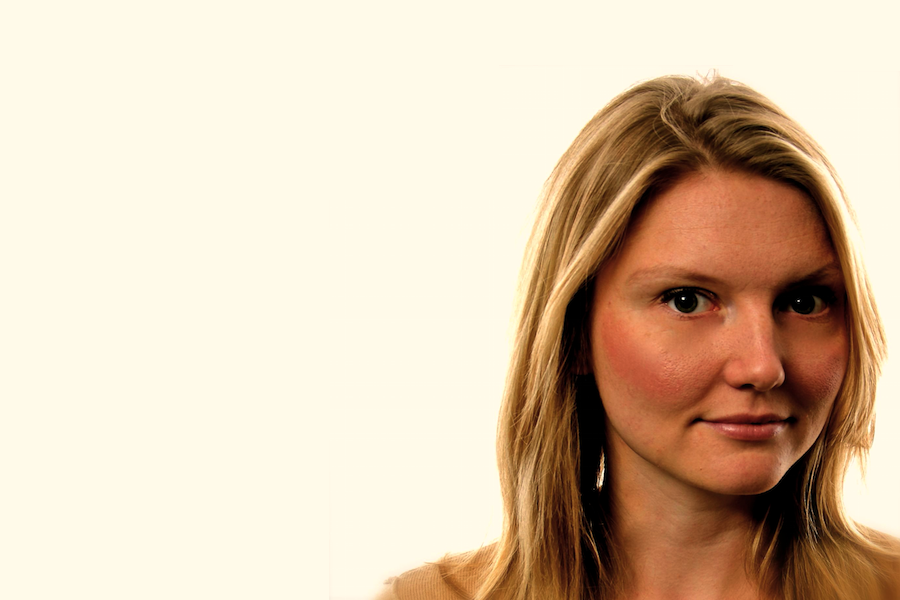 According to the Australia’s Digital Pulse report released by Deloitte this week, the contribution of digital technologies to the local economy is expected to grow by 75 percent by 2020, and as a result there will be a strong demand for a workforce ready to support this growth.

While governments around Australia look to incorporate coding into our school curriculums, those of us long past our school years must look elsewhere for learning opportunities. For almost five years now, General Assembly has been one of the foremost educational providers in the digital space, growing hand in hand with the digital economy.

Launched in New York City in 2011 as a coworking space for entrepreneurs, General Assembly has raised almost $120 million in funding to date and expanded across the US and into Australia, Hong Kong, Singapore, and the UK.

The organisation works hand in hand with employers to develop courses and work experience opportunities to students. There are now over 5,000 employers in the GA network, while more than 2,000 companies have hired GA graduates. The organisation states that 99 percent of job-seeking “immersive students” finding jobs or outcomes within six months of graduation.

Anna Lindow, who first started working for the organisation in 2011 in a marketing role and is now general manager of campus education and operations in New York City, overseeing education programming, said GA’s growth has come as a result of its own ability to be agile and adapt to new environments.

She said the depth and breadth of topics on offer giving it the ability to respond to the marketplace in each city it has a presence; she said regional leaders are given full license to respond to the trends they see in their markets.

This agility was shown early on, she said, with initial expansion opportunistic. Lindow said the company was “literally just responding to opportunities that came up.” Such was the case in Australia, where someone reached out to say they thought the GA model could work down under.

“I think that, if an entrepreneur came to me and said I’ve just launched a business in one country and i want my next three locations to be in different countries, I’d probably say that they’re signing up for a big undertaking but looking back at it now, we couldn’t imagine it any other way. It’s not the easiest way to expand but it’s been really special,” Lindow said.

The organisation’s geographical expansion has also helped the organisation expand its offering in terms of its educational programming, with the different experiences of students helping GA widen its own perspective.

“What’s been really interesting, being an American company originally and then launching in other regions, is getting exposed to some of the exciting and cool was that education is done. I found that the RTO [registered training organisation] framework in Australia is really interesting in a lot of ways and there is more of a sort of orientation toward vocation and trade education than we might even see in the US. You get this perspective on different ways of doing things that end bad that helps us inform how we can best serve our students,” she explained.

This appreciation of different perspectives reflects the diversity of GA’s community; Lindow said the split of students across the company’s global cohort is almost fifty/fifty men and women, while GA’s Opportunity Fund awards fellowships to students from underserved or minority groups.

The goal for GA over the last few years has been to enter three to five new markets each year. As such, Lindow said the company will look to continue on a similar trajectory across 2016, experimenting with how it can serve more students through blended learning and the leveraging of more and new technology.

Cryptocurrency How rumours of an ETF are driving the price of Bitcoin higher
John Hawkins - October 19, 2021