Freelancer announces 2016 StartCon conference to be held in Sydney 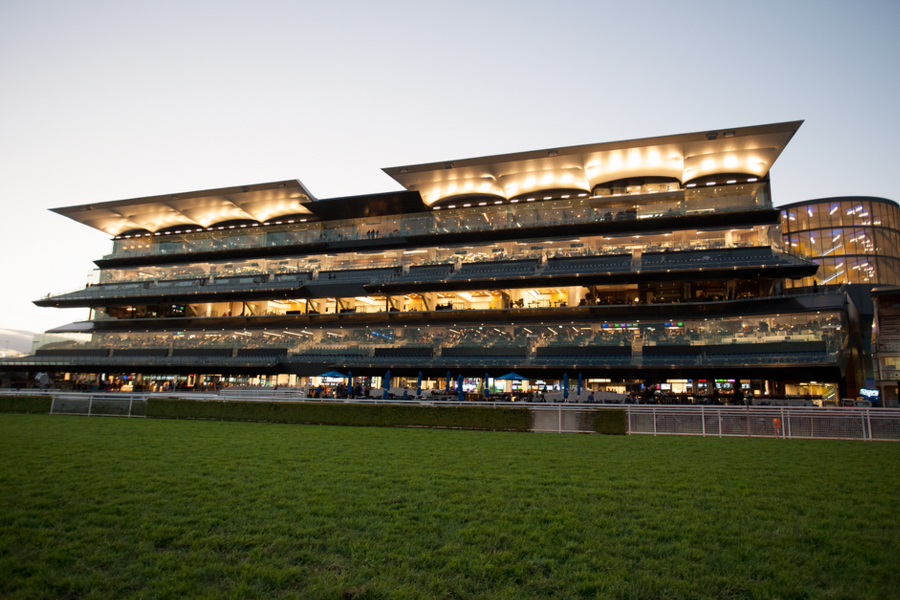 The news fired up a thousand Sydney vs Melbourne debates last October: Freelancer’s SydStart conference would be heading to Melbourne in 2016 and rebranding as StartCon. Turns out Sydney will still get to enjoy the spoils for the time being, with Freelancer today announcing that this year’s StartCon event will in fact be held at Sydney’s Royal Randwick Racecourse in November.

Matt Barrie, CEO of Freelancer, said, “Our roots are in Sydney and we cannot ignore that. We’re going to focus on giving Sydney and Australia an even better conference, and look at doing more cities in 2017.”

A spokesperson for Freelancer told Startup Daily that the plan to host the conference in Melbourne this year was just a bit too ambitious and has simply been pushed back a year, with the organisation intent on running the event in Victoria in 2017.

Announcing the move to Melbourne last year, Barrie said Sydstart had secured $1 million in funding and additional in-kind marketing support from the Victorian government over a period of 5 years. He also acknowledged that the Victorian legislative environment is highly favourable to startups and the technology industry.

“We are very appreciative of the support shown by the Victorian Government and we can’t wait for StartCon’s debut in 2016. Not only will it be the biggest startup conference in the country but across the whole Asia-Pacific region,” he said at the time.

Victorian Minister for Small Business Innovation and Trade Philip Dalidakis added that Freelancer’s decision to move the conference to Melbourne “highlights Victoria’s reputation as the number one tech destination in Australia.”

The change in location – or lack thereof – means the Victorian Government’s investment in and support for the conference will also be pushed back to 2017.

However, rather than just one yearly conference, Freelancer explained that StartCon is now a series of regular events such as fireside chats, workshops, and expert talks run at Freelancer’s Sydney offices, and expanding online content.

“We want to continually expose Australian startups to even more international speakers and a mix of new and leading-edge ideas, as a stepping stone to becoming global companies,” Barrie said.

This year’s venue is a significant step up for the conference, which was last year held at Sydney’s Town Hall; the Town Hall is a tiny venue compared to Randwick Racecourse, which can accommodate up to 3000 guests.

The first day of the event will focus on startups, with day two looking at growth marketing. As well as 100 booths, the conference will feature a pitching competition, a ‘Capture the Flag’ or network security challenge, and a hackathon running across the two days.

The line up of speakers for the event has not yet been released.

Tickets for StartCon are available here.

Previous article Australian business executives excited about, but unprepared for, innovation, according to new report
Next article Sydney startup Rapporr has created a messaging app for teams working on the go
Via News & Analysis
Tags FreelancerMatt BarriestartconstartupsSydneySydstarttech