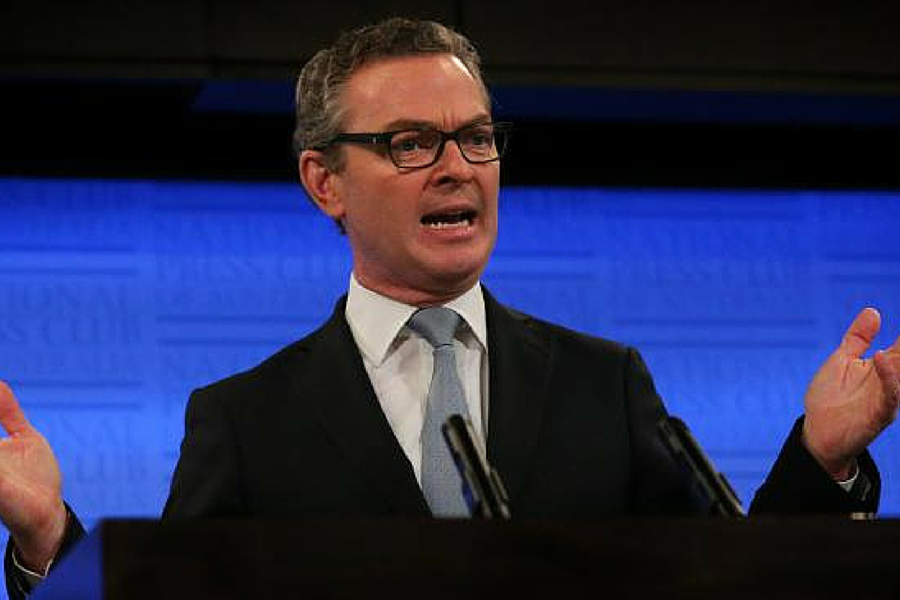 The idea of digitising government is gaining steam, with the Federal government announcing the launch of an online Digital Marketplace to cut red tape and help businesses access the government’s $5 billion annual spend on ICT projects.

In a joint statement, Minister for Industry, Innovation and Science, Christopher Pyne, and Assistant Minister for Cities and Digital Transformation, Angus Taylor, said the marketplace, part of the National Innovation and Science Agenda, will be an online catalogue of services, people, and technology to assist government with service transformation.

“We’re keen to open this up to smaller and newly-established businesses who have traditionally found it too big a burden to prove their credentials to government. There have been too many hoops to jump through, so they simply haven’t bothered to apply for government ICT work,” Pyne said.

“That’s a lost opportunity, because we know lots of businesses are on the cutting edge of digital innovation and can provide exciting solutions for governments to deliver better services at a lower cost.”

The development of the marketplace is being led by the Digital Transformation Office (DTO), which will be looking at the obstacles that are currently blocking suppliers from providing digital products and services to government.

The DTO will also be establishing a series of targeted panels of providers while the marketplace is built. A digital specialists’ panel, the first of three, has already launched, with businesses interested able to apply through Austender.

“This panel will also make it a lot easier for governments to access the digital expertise they need to supplement their in-house teams,” Taylor said.

“These are just the first steps in a greater collaboration between government and the tech industry and I look forward to engaging more with this exciting sector.”

The launch of the Digital Marketplace has, for the most part, been well-received by the startup community, however Kevin Baum, CEO of digital identification company TikForce warned that the implementation of the catalogue should form part of a wider strategy, with government departments needing to understand both the benefits and the risks that come with working with smaller providers.

“A communication and education campaign needs to be directed to those providers who are the intended users of the marketplace in order that they can capitalise on the real benefits of this initiative. Too often we see platforms and initiative fail because the development has been overcapitalised and insufficient resources have been allocated to ensuring uptake and training,” he said.

The NSW Government also outlined its desire to “adopt an agile approach to government procurement” in a policy framework paper on the sharing economy earlier this year, and this month announced a new measure allowing public servants working for the Department of Finance, Services, and Innovation to use ridesharing services when travelling for work.

In announcing the new measure, NSW Minister for Finance, Services and Property, Dominic Perrottet said, “Governments shouldn’t be shackled to legacy systems and processes; we should move with the times and take advantage of what the collaborative economy has to offer.”

He explained, “Sometimes public servants need to get around quickly and conveniently in the course of their work, but last financial year the NSW Government spent more than $8 million on taxis alone. If adding ridesharing to the transport mix for public servants means we can save taxpayer dollars, we shouldn’t waste any time exploring that option.”

A public beta for the Digital Marketplace is expected to launch by the end of the year.