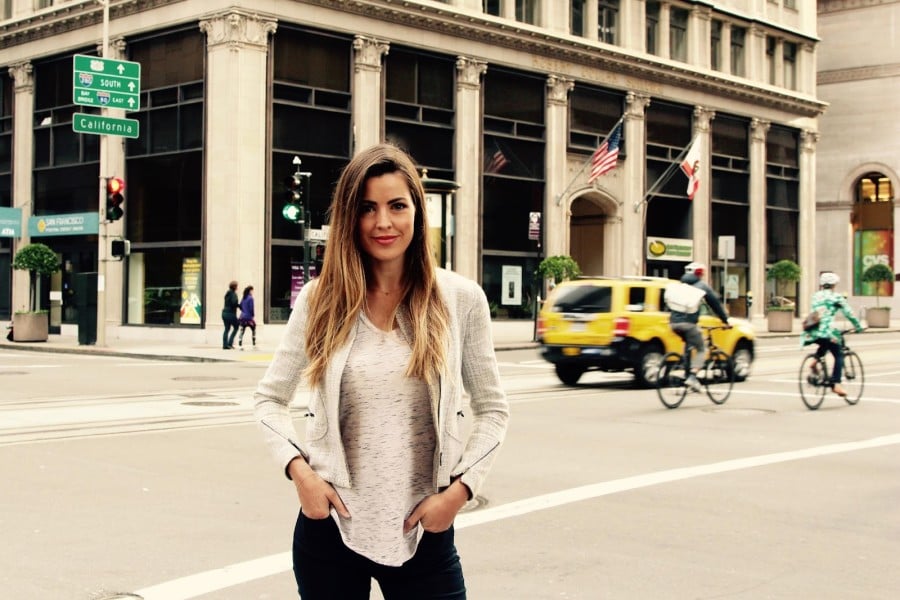 Australian consultant marketplace Expert360 has launched its international expansion, opening an office in New York in order to better support its global customers.

Counting the likes of eBay, Mastercard, and Uber among its client base, Expert360 stated that 30 percent of its 7,000 consultants are based in the United States. More than 15 percent of its consultants have served as C-level executives.

Bridget Loudon, former Bain & Company consultant and cofounder and CEO of Expert360, said that the expansion underscores the company’s vision, which is “simple and global.”

“We have built a curated talent marketplace that is accelerating the growth of TaaS around the world and connecting clients with the very best consultants, anywhere, anytime. We are eager to build upon our existing relationships in the US to continue transforming the face of professional services,” she said.

The expansion comes after the Sydney-founded startup raised $4.1 million in an oversubscribed funding round led by Frontier Ventures in July last year, with investors including former Macquarie Bank Managing Director, Allan Moss AO, rampersand, as well as other institutional investors and existing shareholders across Australia, the US and Europe taking part.

The round brought the total raised by the startup since its founding in 2012 to $5.1 million, helping Expert360 expand its support for consultants through access to research, data, and other IP.

Expert360 is not the only local startup to find that a growing number of its users are based overseas; Australian creative marketplace design RedBubble announced earlier this month that 93 percent of its sales are offshore, while graphic design marketplace 99Designs, now headquartered in San Francisco, said its top performing markets are the US, Australia, UK, Canada, and Germany.

Similarly, Melbourne workforce management system Rosterfy, which has created a platform to help large-scale event organisers manage staff and volunteers, is looking to establish a presence in the US market, where the number of large sporting and money-making events is far greater than in Australia.

Dmitry Alimov, founder of Frontier Ventures and board member of Expert360, said that the opening of the New York office is “further validation that Expert360 is methodically executing on its strategy to disrupt the US$350 billion global consulting services industry. We don’t see too many businesses hit or exceed projections.”

“The Expert360 team, led by Bridget and Emily [Yue], continue to impress and we have absolute confidence the company will keep executing strategic plans with precision and speed to high standards.”

The startup stated it will be assisted in its expansion by advisors including Matt Cooper, whose company Visually was recently acquired by content marketing company ScribbleLive.