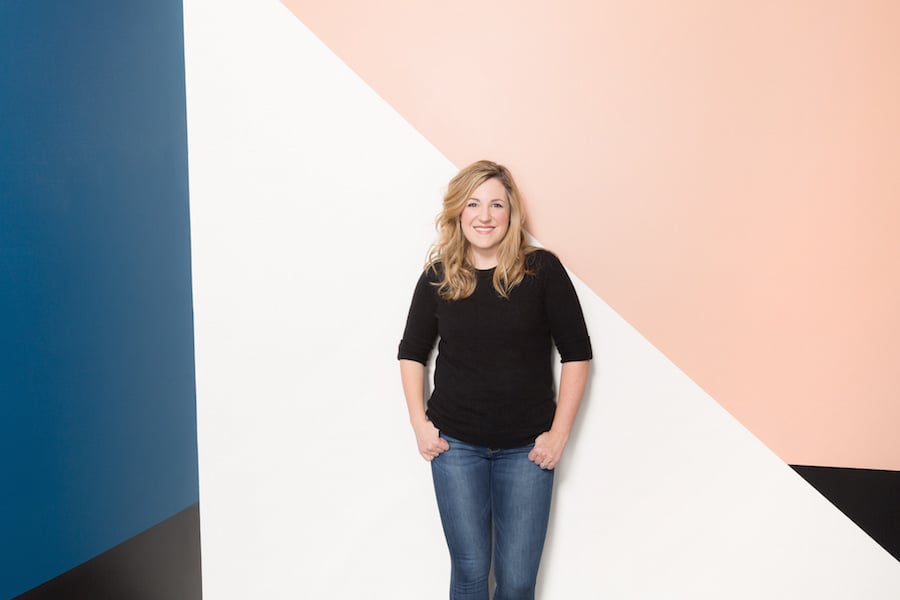 First launched ten years ago, Envato was one of Australia’s first startup success stories. Bootstrapped by original founders Cyan and Collis Ta’eed, it now has over 1.5 million active buyers and sellers and over six million community members working across its various marketplaces, and the accolades have kept coming one after the other. The company was named one of the best places to work by BRW in 2015 and Australia’s coolest tech company by JobAdvisor in 2014, while Cyan Ta’eed was named the Victorian Business Woman of the Year in Telstra’s 2015 awards.

As the team gears up to launch its newest platform, Envato Sites, Ta’eed said that upon launch, the business was simply focused on getting just one marketplace to work, ActiveDen. The platform allowed users to buy and sell Flash assets.

“From there we realised there was a real need in the industry for digital marketplaces for other creative digital goods…once you’ve got that sort of framework in place and the model, it’s really easy to sort of diversify into different models. We also found after a while that we had sellers already on the marketplace who were very eager to provide the seed content for new categories, and we grew quite quickly from there,” she said.

The new Sites platform will be a website builder of sorts, with users able to pick a site they like, and then chop and change assets and have it ready to go. Ta’eed said the platform will be “another consumer-focused experiment”, with the idea for it coming from the fact that the startup has long had customers saying they like particular themes on the themeforest platform, but not having an easy way to tailor it to their business.

“What we want to do is basically have an alternative for them, and have it be quite targeted to specific demographics, so if you’re a restaurant these will really suit you, this is how they can be structured, if you’re a dentist this is how that can be structured. It’s a little bit different from what’s out there currently, but it’s also just rounding out that offering that we have for small business,” Ta’eed explained.

Given Envato’s target market has traditionally been the designers and developers, Ta’eed said the business will experiment with its marketing towards the small business market before investing aggressively in any one tactic.

“We’re going to dip our toes in and learn, then dip our toes a little bit deeper before we jump in,” she said.

This is the tactic that has fuelled the startup’s growth since its launch in 2006. Having started out with a graphic designer, two web designers, and a physicist – “a bit of a left field cofounder, but he introduced a fantastic skillset around rigorous research and all those sorts of other things that designers potentially aren’t as strong at,” said Ta’eed – the team has simply learned on the job.

Though Ta’eed said the team has gotten better at expecting and preparing for growth over time, learning to plan ahead and thinking about the next stage of growth, she said that, for a long time, Envato was reactive, simply dealing with problems or opportunities as they came along.

“We weren’t prepared for [this success]. Obviously, you’re always hopeful, and as time goes on you reach one metric of success and think, alright, why don’t we shoot for the next metric of success, that would be really great. But as a founder you’re constantly learning,” Ta’eed said.

“None of us had worked in an organisation which was larger than probably twelve people, that was the max, so learning how to structure a 250 person company and a community of six million people, where you’re responsible for the livelihoods for many of those people, is a really learning curve.”

With just four percent of Envato’s customer base Australian and the business therefore looking to market internationally from day one, Ta’eed said part of structuring the company meant focusing on creating a strong employer brand locally to recruit talent in, and grow from, Melbourne.

“We didn’t really pay that much attention to getting known in Australia in a really meaningful way until we started to look at our employer brand a little bit more and we started to think well, if we really want to recruit the best talent we can’t just be hiding under a rock over here, we actually need to get out there and say hey we’re here, we’re a great place to work,” she said.

“Obviously the space that we’re in is extremely competitive for talent, so any advantage you can get you need to take. So that’s why we decided we needed to focus some attention and energy in actually letting people know that we are from Melbourne, we are local, and this is the sort of scale that we’re operating at which I think is still a big surprise to a lot of people when they first find out,” she said.

The company is now gearing up to open its first global office in San Francisco.