Carsales.com launches scholarships for women and Indigenous students in IT 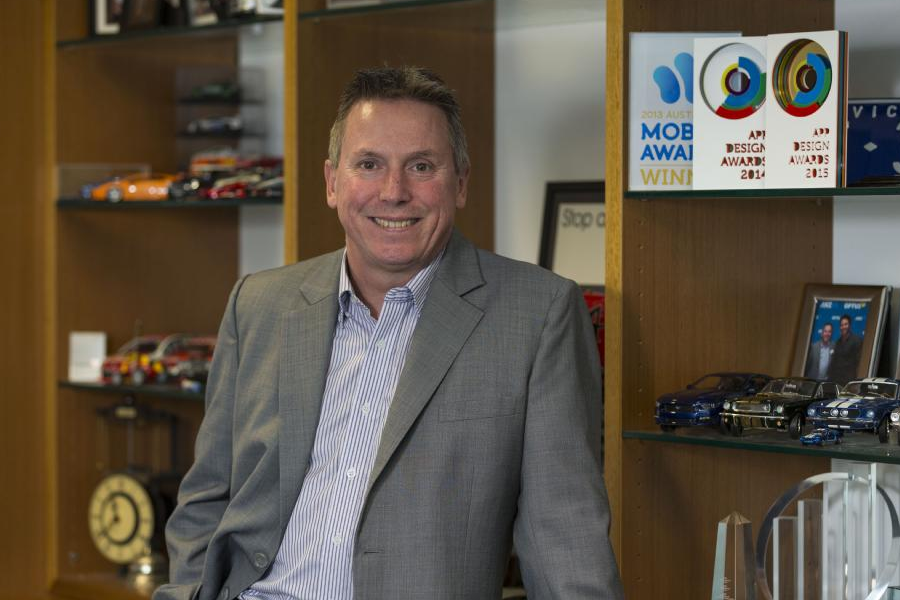 With diversity in tech the hot topic of the week thanks to International Women’s Day, car marketplace Carsales.com is closing the week off with the launch of the Carsales Foundation, a new fund dedicated to boosting the diversity of the Australian tech industry through scholarships for women and Indigenous students in IT.

The Foundation has launched the Women in IT scholarship in conjunction with Swinburne University and the Indigenous Scholarship with Curtin University. As well as the scholarships, the Foundation stated it will also support various charities through company and individual staff donations, and fundraising activities.

Greg Roebuck, CEO of Carsales.com, said the Foundation has been established to help promote diversity in IT, and help the company give back to the community.

“As a country it is vital that we invest in our future and break down the inequalities that face the IT industry in Australia. We need to open up the technology industry to more women and indigenous candidates and the Foundation is one way we can lead by example,” he said.

Chris Polites, chair of the Foundation, said that the organisation will also give scholarship students and others practical work experience at the company.

“We are committed to our diversity strategy and one of the things we are focusing on is supporting and encouraging women to undertake a career in the technology industry,” he said.

He said the company will give the company’s 700 staff the opportunity to give back to the community through donations or pro-bono work.

The launch of the Foundation comes at a time when the tech world, both in Australia and abroad, is increasingly being held to task for the dismal diversity of its workforce.

Atlassian earlier this week was the latest tech company to release figures on the diversity of its global workforce, showing that just a quarter of its employees are women and 73 percent of its US-based employees are white. With Atlassian also keeping track of the age of its workforce, religious beliefs, and sexual orientation, the release of the figures came as the company announced that team diversity is the “benchmark against which it will measure progress” going forward.

The news also follows the launch of SheStarts, a new female-focused incubator program from BlueChilli. In announcing the program, BlueChilli’s general manager Colette Grgic said SheStarts is a personal initiative for her; she said she was slammed on Twitter last year following one of BlueChilli’s competitions because only 10 percent of the accelerator’s finalists were women – but only 13 percent of the applicants overall were women.

The statistics, however, are even worse when it comes to Indigenous Australians; just one percent of Australian small businesses are owned by Indigenous Australians, with the stats even worse in the tech space. One of a handful of initiatives targeting this space is the Path to Digital workshop series for Indigenous entrepreneurs held by Pollenizer and muru-D last year. The workshops took groups of founders through a range of activities to help them validate their business ideas and turn them into digital businesses.