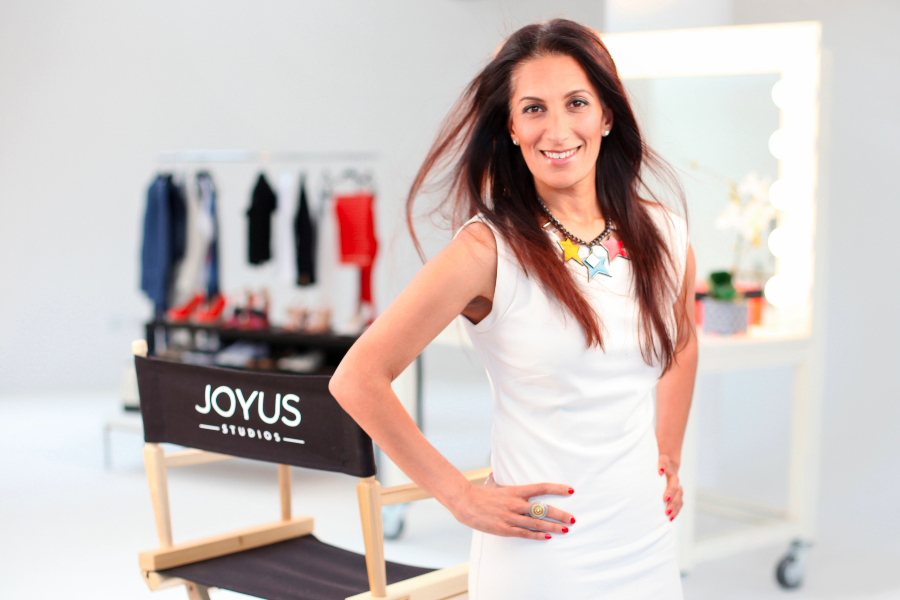 To borrow a line from the Prime Minister, it’s never been a better time to be a woman in tech. Well, as the Elephant in the Valley project showed us, that’s not quite true, but at least we can say that it is getting better thanks to a growing number of initiatives aimed at upping the number of women in tech and creating better working conditions for these women.

The best way to get more women in tech and improve conditions, of course, is to get more women in senior roles. Just as enterprising women have refused to accept the complaint from festival and conference organisers that it was too difficult to find women panellists to speak at their events, a group has launched a platform that helps companies find qualified women to appoint to their boards.

theBoardlist, which has been operating in beta since mid-2015, this week launched to the public in Europe with over 1000 qualified women who have amassed over 1350 professional endorsements in its curated database.

The idea for the platform came to industry veteran Sukhinder Singh Cassidy, CEO of video shopping startup Joyus, after almost 60 women signed an open letter to tech leaders in May last year, encouraging them to “choose possibility” by hiring female talent.

Cassidy wrote in a post announcing the initiative last year, “Bringing diverse thought into the boardroom not only drives private company business performance, it has one other potentially large impact: it can also help accelerate opportunities for more gender diversity within the organization itself (from helping to recruit more women to the executive team to identifying policies more friendly to both sexes).

“Even beyond the benefits to any one company, these actions also amplify the number of visible female role models we have in the tech industry as a whole.”

According to Cassidy, 25 percent of the women on the platform upon this week’s public launch have at least one STEM degree, over 40 percent have an MBA, and another 25 percent have other post-graduate degrees. Over 35 percent of its members have already served on a board, with most having at least three boards under their belt.

As theBoardlist focuses on women at the top, Atlassian recently unveiled its Women of Atlassian initiative, a video series looking to inspire women to get into tech by showing them others working in the field.

The company also launched the Atlassian Opportunity Scholarship last month. In partnership with Galvanize, an organisation working to increase diversity in the tech industry, Atlassian will be offering four $5000 scholarships to Black, Latina, and Indigenous women who want to learn technical skills through Galvanize’s Austin or San Francisco programs. The scholarship recipients will also be paired with an Atlassian mentor for the duration of their program.