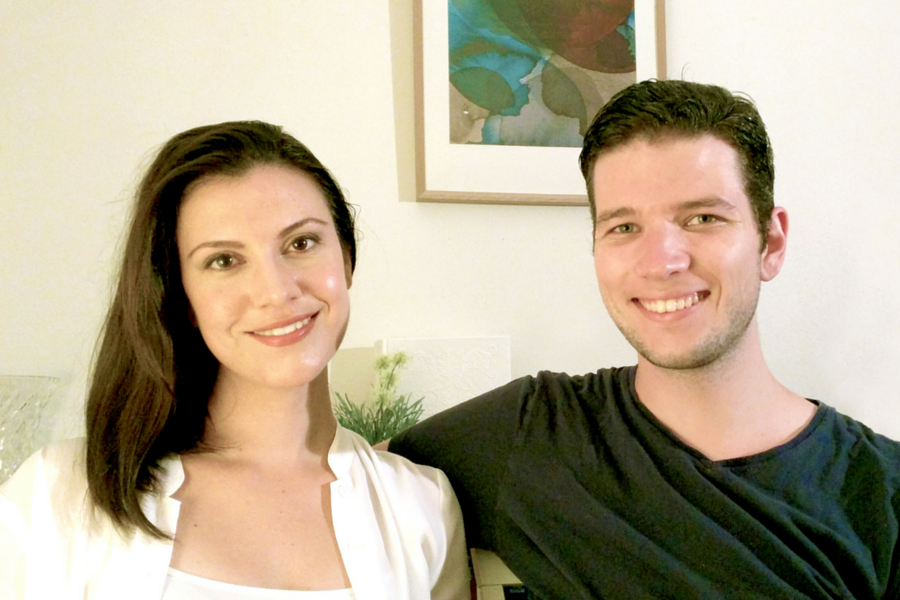 Our society often views things as replaceable. You crack your phone, you get a new phone, you tear your pants, you buy new pants. Instead of fixing things we chuck them out and move on to the next. The value of second hand goods has decreased so much so that instead of people selling them, they just toss them onto the street hoping they’re picked up.

Who then do second hand goods appeal to? Going by the idea that one person’s trash is another person’s treasure, there is still a niche market in Australia that like to recycle and reuse second hand goods. If you put your old coffee table on your front lawn it’s bound to be picked up by someone who sees it’s value. However, for those goods that go unnoticed it’s up to the council to conduct a kerbside pickup or remove sometimes illegally dumped items.

The most common items on the illegal dump list are furniture and packaging, with NSW local governments spending an estimated $10 million a year on removing and disposing of unwanted goods. According to Clean Up Australia, 8,871 illegal dumping incidents occurred in the Randwick City Council area last year alone, with most material coming from households including mattresses, sofas and appliances. It’s easy to see why people do it – if council pickup time has passed, people don’t always have the time nor do they want to put in the effort of organising a garage sale, so they simply just discard their items on the street.

Sydney startup Curbit has found a solution to this problem, creating a destination for people to give away their unwanted goods for free. The app helps people find treasures on the side of the road. It aims to become the discovery mechanism for things that have been put out for kerbside pickup or have become unwanted dust collectors in the garage.

Users take a photo of their item and post it on the app with a brief description, much like Gumtree. However these goods are free, no monetary exchange is required. Users can view posted items that are closest to them, see the time of each post and view any special pickup instructions. Once an item is picked up it’s automatically removed from the app.

Users of Curbit create an account which gives them access to a feed, displaying the latest post of ‘kerbed’ items. The items are shown in order of post within a 5km radius from the user’s current location. Items can be saved for later viewing by double tapping on the photo or pressing a heart icon, located on each picture. For re-consideration of saved items users can click the heart icon in the top navigation bar which will provide the coordinates in a map application installed on the user’s phone, whether that be Apple or Google Maps.

Once a user is within 50 meters of an item they can indicate that the item has been picked up, which will automatically remove the item from the app. People wishing to upload their goods can set pickup instructions if the item is not in an obvious place, for example if the couch is located on the verandah or in the garage. No one-on-one exchange is necessary, mimicking the offloading of a kerbside pickup.

The idea for Curbit came from Diony and Dean McPherson’s own experience with moving house. They were moving out of a three bedroom house into a one bedroom apartment and, naturally when downsizing, there are so many items still in good conditions that can’t be taken. They didn’t want the hassle of selling each item but also didn’t want to see their goods go to waste. Fortunately they found a couple who had just moved to Sydney and were in desperate need to furnish their new home.

“They were buying our couch, and we ended up giving them half the house with it. Knowing that all of that stuff was going to be used and not going into landfill was great. Helping out someone in need was also a great feeling,” said Dean McPherson.

“That experience got me thinking, there are no good systems in place to get rid of stuff that isn’t worth selling that people could still use. Putting things out on the kerb to be taken is an already established, legal Aussie practice, but it lacks one key element, discoverability. Curbit aims to be that discovery mechanism.”

By creating a destination where people can upload items for free not only saves the hassle of trying to negotiate second hand goods, it also helps those people in the community who can’t afford to buy new furniture or appliances.

“Given that we are potentially going to see more refugees than ever entering the country with nothing, having non-­centralised infrastructure to support them will be key,’ said McPherson.

With shows like American Restoration and Aussie Pickers becoming more and more popular, communities in Australia are growing to the idea of placing value on restored and recycled materials. Curbit can also help connect the maker with their next restoration piece, while simultaneously relieving the government of illegal dumping and kerbside pick-up duties.

“If Curbit can prolong the life of a portion of would ­be trash, then that means less in the tip, and less off shelves of budget furniture stores,” McPherson said.

Curbit is joining a number of new players in the market: a similar no cash incentive is Sydney startup Quid Pro Quo, an app for trading and swapping second hand goods. Another initiative bypassing money is the exclusive Facebook site Sydney Beer Economy, which swaps second hand goods for beer, encouraging users to bid for anything from couches, guitars and coffee machines with stubbies and cases of beer. Usually the best and fastest offer is snatched up, restoring people’s value in used items and arguably faith in humanity.

Beginning as a simple side project for McPherson, who has also worked on Sydney startup Townske, Curbit is set to launch in March. Currently McPherson has set up a waitlist for the app with the aim of hitting critical mass before launch. Before the app can be useful it must create substantial traction in local communities. The startup will remain free and aims to firstly target small community groups, treating Sydney as a proof of concept to validate the product.

McPherson said, “If we can validate that Curbit solves a problem in people’s lives, we’ll continue to do targeted launches in other metropolitan areas nationally, then internationally.”