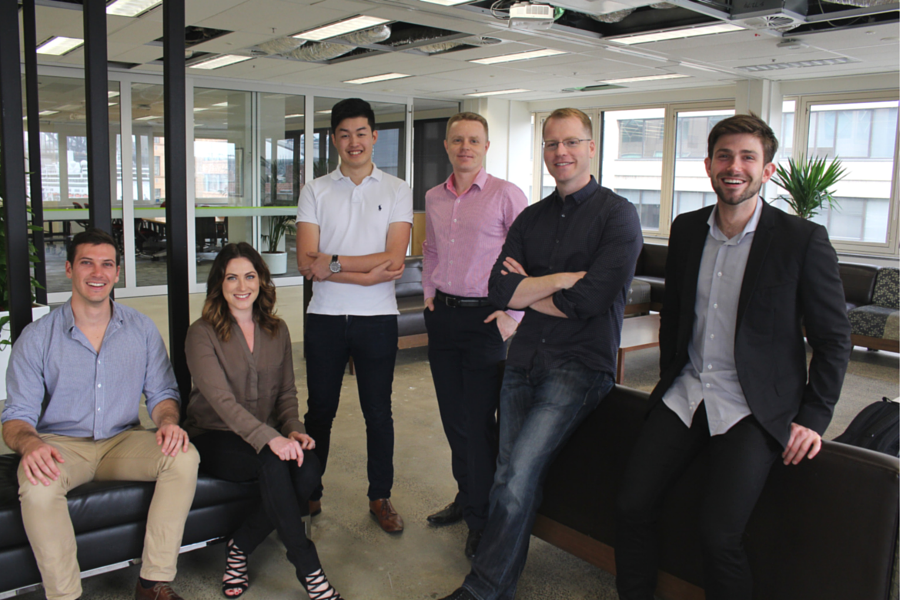 Online lender for small and medium size businesses Spotcap has raised nearly $50 million in its third financing round and announced a new partnership with private equity firm Finstar Financial Group. The new shareholder will help to accelerate the startup’s global growth and implement value-adding strategies to grow Spotcap’s operations in Australia, Spain, and the Netherlands.

This raise is Spotcap’s third round of financing in 18 months, with the startup previously raising $20 million from Rocket Internet, Access Industries, and Holtzbrinck Ventures, and $8 million from Kreos Capital.

The startup, founded by Toby Triebel and Jens Woloszczak, was established in Madrid in September 2014, and launched in the Netherlands in early 2015 before Australia was chosen as its third expansion market last May. The startup offers SMBs credit lines, making available to them amounts varying from $1,000 up to $250,000, from which they can then draw a loan.

Startups apply for a credit line by providing Spotcap access to their cloud accounting software or their ecommerce store, for example, after which Spotcap’s algorithm will determine whether the business has been approved for a credit line and its terms.

With the funds for Spotcap’s credit lines drawn from capital raised by the startup, Finstar’s investment will be a significant boost; Finstar has a total of $2 billion in management assets.

Toby Triebel, CEO and cofounder of Spotcap said he was “delighted” with the backing from Finstar.

“This long-term strategic partnership with a leading investor is a validation of Spotcap’s solid business model and our goal to become a leading global provider of online business loans. Finstar’s substantial expertise and valuable relationships in the fintech industry will enable Spotcap to fast-track its growth,” he said.

Spotcap had dubbed 2015 its “year of expansion” upon its local launch last May, but did not make a move beyond the three markets of Spain, the Netherlands, and Australia – the fresh funding may see 2016 take the crown instead.

Nicholas Jordan, CEO of Finstar, said that the firm’s investment in Spotcap will allow it to strengthen its position in the digital financial services sector and increase its reach to new territories.

“With specific regard to Australia, the online lending market for small businesses is growing dramatically. You’ve seen the emergence of a few players into the market through the course of 2015, but we’re sort of just starting on this journey. The addressable market is in the hundreds of billions of dollars; there is certainly a method of doing business loans for small businesses and we continue to see really solid growth for the Spotcap business,” Heussler said.

“We’ll have a larger staff presence in Australia to accommodate that growth. I also think that, over the next 12 months in online lending, there will continue to be some big announcements in terms of partnerships between fintech businesses and larger financial service organisations.”