Having raised almost $700,000 on Kickstarter, Prepd is more than just a lunchbox 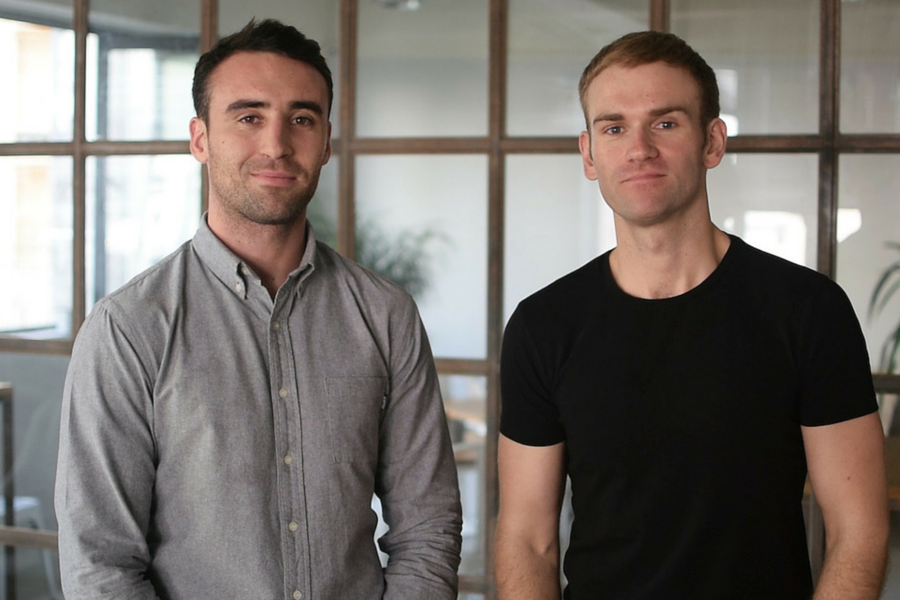 When Hong Kong-based entrepreneurs Chris Place and Will Matters left their well paying jobs in design to ‘build a better lunchbox’, many people thought they were crazy. At face value, it does sound crazy. The idea of reinventing and adding high-end design aesthetics to something that has existed for such a long time, plus putting a price tag of around $60 – $70 on it, does sound a little out of the box – and a little hard to scale.

When Place and Matters originally put their idea on Kickstarter, they asked for $25,000. At the time of this story being published the projected has garnered 6,215 backers who have put in over $681,000 towards the product with 14 days on the campaign still to go.

The locations where the startup is seeing the strongest following include Australia, in particular Brisbane and the Gold Coast, and the United States, New York and Los Angeles in particular.

Prepd describes itself as ‘an intelligently designed, beautifully crafted lunchbox and smart recipe app: Get Prepd and kickstart your healthier lifestyle’. While the physical product is indeed beautiful and functional it is actually the smart recipe application which takes Prepd from just being a cool product to being a scalable technology platform. The application is interesting because, while right now it may just seem like a traditional recipe app that allows you to plan the perfect size nutritional meals for your lunch, over time it will become so much more. In the same way that Medium and Tablo.io have made writing a social occasion, Prepd too will provide the opportunity for users to build up their own social network of fans.

This is already happening among the ‘fitspo’ crowd on Instagram, where influencers are sharing their workout tips and meal preps in an informal way. However with the new Prepd platform users will be able to now do this in a much more systemised manner.

When I met up with Place and Matters in New York a little over a week ago, I posed some additional questions about their plans around scalability. From my perspective I could see opportunity in the company teaming up with brands like Weight Watchers and even taking things one step further by looking at integrating other startups like Blue Apron or emerging startups specialising in pre-prepared meals into the mix.

While the pair would not confirm whether or not these were things they were looking into for future iterations of the application, they did say that the plan was to build a highly scalable business within the food and healthtech spaces.

Like most Kickstarter projects, people either love the concept or hate it, and Place and Matters have received their fair share of trolls since the launch of the campaign. The fact is that there are millions of people out there across the world that like beautiful things and eating clean and it is in that community that Prepd will find engaged loyal users.