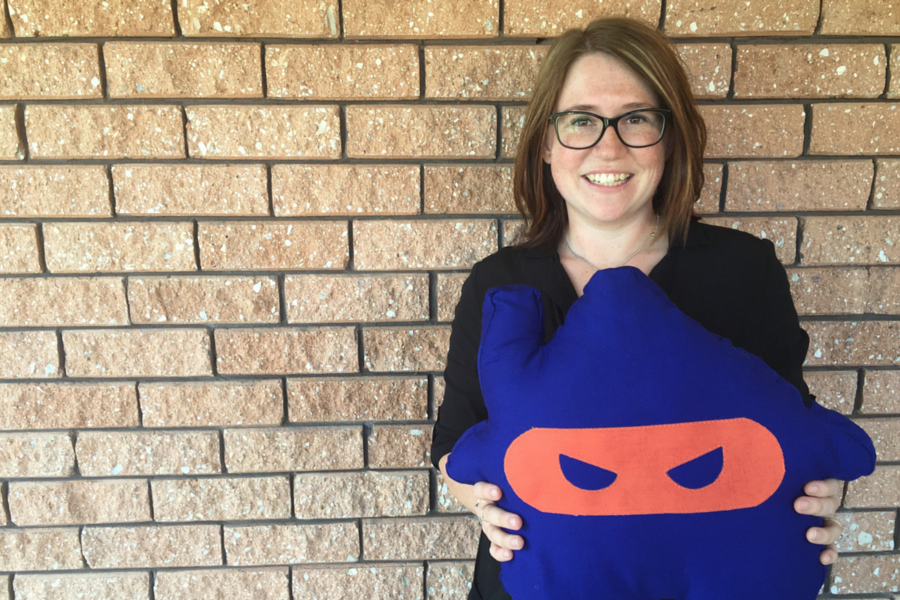 If you’re a clean freak you definitely don’t want to live with a hoarder, and vice versa. When it comes to finding the perfect housemate there are certain little things that you want to know – will you be constantly fighting over the remote? Do you have a certain grocery budget for the week? Having these and other crucial pieces of information before picking a housemate make living a lot easier.

Profile matching platform Housemate Ninja aims to solve this housemate finding dilemma. The app helps you to answer all those important questions before your new housemate has moved in and those annoying habits start to creep up on you.

The app is dedicated to finding you the perfect housemate, allowing the user to specify who they want to live with. Users create a profile and put in their matching parameters of who they want to live with, allowing them to match based on age, location, budget, interests and personality types. This is ideal for people who have a spare room and want to search for the right person to rent that room to.

“The differentiation between Housemate Ninja is that it’s safe, quick, and easy. So it is a profile matching system in that you put in your input parameters and you can pull a dedicated match according to your interests. You can shortlist people quickly and easily and then contact them immediately,” said Ninja Housemate founder Kellee Morgan.

Of course, there are many other housemate finding platforms, including Gumtree and Flatmates, which has become Australia’s biggest share accommodation website. Morgan however aims to focus her app on the finer details; for example, if there is a single mum with a spare room there are obviously going to be certain requirements and boundaries for a potential housemate. Morgan’s app fine tunes the housemate matching screening process so that these single mums and others alike can select the right person to live with.

On the flip side, people who need a room to rent can create a profile on the app and select who they would like to live with. To create a profile users fill in information like location and budget so when a match criteria pops up an alert is sent straight to their phone.

“I kind of describe it as Airbnb meets Tinder, dating for housemates without the romance,” says Kellee.

There is huge opportunity in this space: since the launch of Airbnb, the house sharing economy has boomed, forever changing the way people buys goods and services. Airbnb has become one of the most highly-valued startups in the world, so it’s no wonder that others want to replicate their product model and design. Australia has seen its own fair share of startups targeted towards the share house economy in an attempt to make the house sharing process easier and free from added housemate drama and frustration.

Last year fintech startup Easyshare Sharehouse created a payment platform that automates the process of splitting rent and bills. In Australia, there are more than 1.3 million properties being rented out by 4.1 million Australians. Like Housemate Ninja, the startup aimed to relieve potential problems that arise from co-habitation with renters.

Housemate Ninja will be launching a beta stage in March to test the product in the marketplace. Currently Morgan is bootstrapping and explains that being outside of a big city makes it hard to connect with people in the startup community. She says that it’s been quite a challenge to find mentors and people who have experience building apps and launching to a national audience.

“Here in Port Macquarie there are people who have plenty of business sense, but when it comes to tech you don’t really know who to turn to. So that’s been a big challenge,” she said.

So far Morgan has connected to working spaces in Sydney, Brisbane and Melbourne but feels that some of those spaces don’t have much to offer for entrepreneurs who don’t have access to their facilities.

In terms of opportunity Morgan found the best support from Queensland coworking community River City Labs, where for a small annual membership fee Morgan has access to events where she can network and meet the right kinds of people who have experience in app design and global expansion.

“I think, especially when you’re doing it alone and you’ve never done it before, you need to kind of tap into a community to help you in making the decisions that are right,” Morgan said.

In the next 12 months Housemate Ninja will be looking to growing its user base and reach in the Australian market through expansion in both urban and regional areas. With Morgan’s long term goal to expand internationally, she is looking at marketplaces across the world that host large numbers of Australian expats, including London and New York. Both cities are major areas where the cost of living are so high that it’s more realistic to house share.

Morgan said, “[We’re looking at] major cities around the world where it’s expensive to live and there is a large community of twenty something, thirty something millennials. And I would really like to connect with all the universities and get the universities on board so students, especially those who don’t have internal occupant residences. That would be another avenue to approach.”