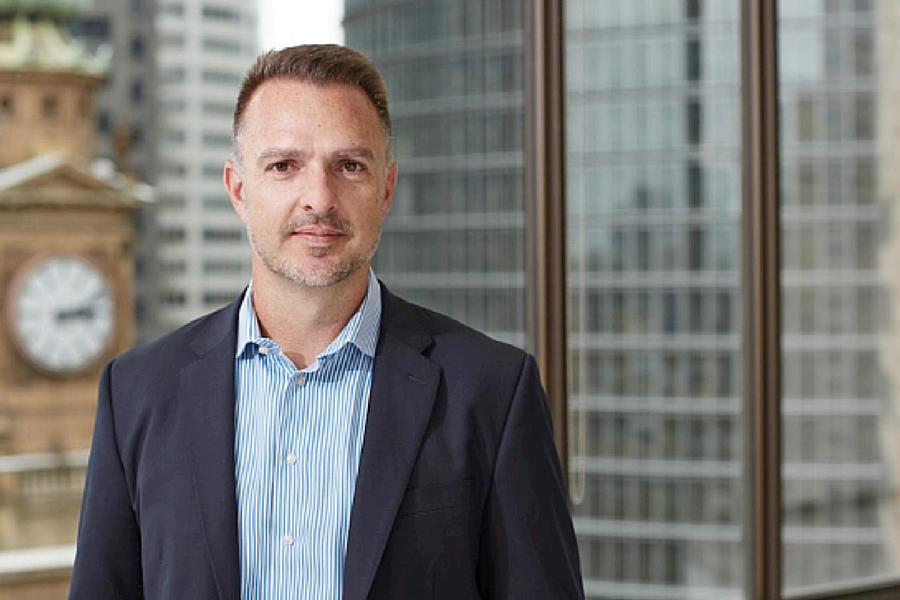 Recently listed in KPMG’s FinTech 100 as one of the top 50 established fintech companies in the world, SocietyOne has become one of Australia’s largest P2P lenders since its local launch in 2012.

Originally founded in New Zealand in 2007, the idea for the platform came from cofounder Greg Symons’ belief that the consumer and ultimately borrowers were not getting a great deal from their finance company or bank. People are always looking for better returns with low interest rates, which is where SocietyOne comes in.

“I decided that the idea of peer to peer lending or better known now as marketplace lending made absolute sense in the Australian market,” said Symons.

“We take our activity in the financial services market incredibly seriously, so first and foremost we are a finance business and we make sure we comply so we know what we’re doing in that area. But what we’re trying to do is innovate the sector from a very much tech focus, [for example] the way we fractionalise interest.”

The fractionalisation process is still very much a unique one, benefiting the customer by giving investors 100 percent transparency in the investment they’re making. The transparency allows investors to see all the data points in every single loan that they have a fractional interest in.

SocietyOne stays ahead of the game with their innovation and how they bring to life for both investors and borrowers the ability to fund and support one another.

“The ability for what we call our funding moment, where investors are bidding to support somebody who wants to borrow that qualifies for a loan, we think, how do we bring that to life in a way that is super compelling to both sides of the market?” explained Symons.

From a borrower’s perspective when using the SocietyOne system they can not only leverage their credit worthiness to get a better deal, but also they can watch and pay a marketplace bidding for their business, which in turn gives them the true representation. Symons said that this particular mechanism is still quite unique but is absolutely critical to long term survival.

Working on long term survival, which is hard in a marketplace like fintech where laws and regulations are changing and global players are continually disrupting, Symons strategically has always had two businesses. SocietyOne, which has been the face of the consumer lending products, and ClearMatch, which empowers SocietyOne by being 100 percent technology driven. ClearMatch can be deployed to anywhere in the world and predominantly in countries with similar regulatory frameworks as Australia.

Symons explained that the two businesses work as a divide and conquer. Symons and his cofounder Matt Symons work closely together, with Greg branching off into ClearMatch to build all the technology needed to run and innovate SocietyOne.

Symons explained, “The platform is one hundred percent white label capable, there’s a lot of configurability in their, so your own business rules and intellectual property can be housed within ClearMatch and protected from any other user of ClearMatch. So in many respects it’s just divide and conquer but at the same time it’s a great opportunity for us to test the way we would build a technology platform like ClearMatch in a marketplace where we’re actually testing it with one of our internal businesses which is SocietyOne.”

SocietyOne is continually looking to push the envelope of innovation back onto ClearMatch to prove that fractionalisation exists and price discovery and reverse auction combination can instantly work together.

“For us to stay ahead has been a combination of obviously building a world class experience for both borrowers and investors, and then forming strategic relationships within the Australian market. Of you look at our strategic shareholders in our business, it’s critical that we also have access to media, and access to channels and markets,” said Symons.

The platform’s two main partners are Reinventure and a consortium of media companies, including Channel 7, which help them to survive and have provided a lot of thought leadership in the space.

The latest developments for SocietyOne have been all about triple total optimisation for the consumer and building a space where everything is responsive.

“We’ve gone as far as building quite the self help solutions within ClearMatch for our customers, which ultimately are for SocietyOne customers,” said Symons.

Symons believes that the P2P lending marketplace is an industry where consumers should be able to rest easy knowing they have found the best deal.

“Until we’ve mastered that, once we’ve got that to the point where we think we actually absolutely own the market, I think that’s when we’ll utilise our platform more broadly in the marketplace.”