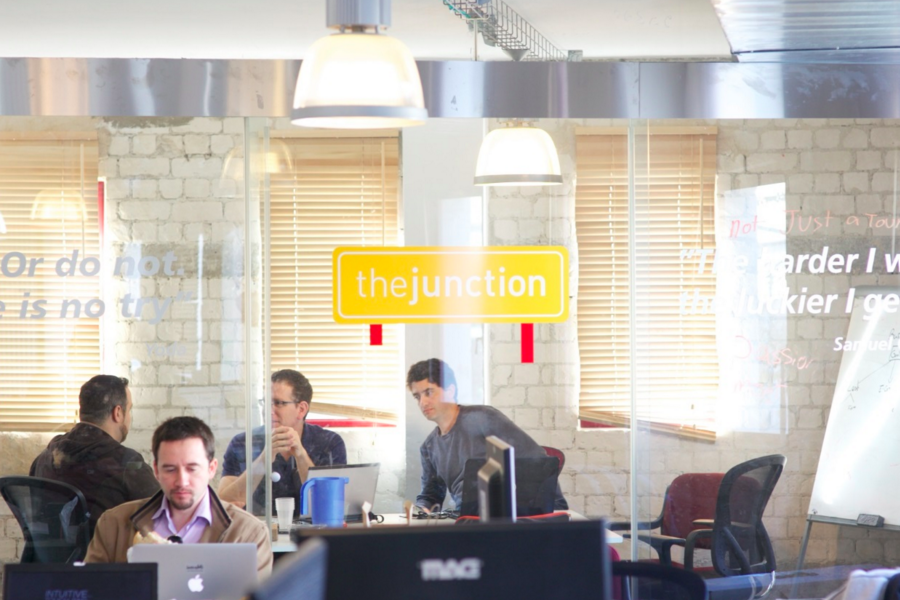 As its third Sydney program kicks off, Telstra-backed accelerator muru-D has announced a new partnership with Tel Aviv-based accelerator The Junction. The partnership will see the two organisations work together to build a global network, giving both parties access to the other’s community of advisors, mentors, and investors.

Charlotte Yarkoni, cofounder of muru-D and president of Telstra Software Group told Telstra Exchange, “This partnership is a phenomenal opportunity to share and learn from a like-minded, world class accelerator program. More importantly, Israel is one of the most important geographies in the startup world.”

Amir Gelman, manager of The Junction accelerator, added that the partnership will open a “huge new market” for Israeli startups.

“The Junction also shares muru-D’s philosophy of developing people and entrepreneurs first and, with this working philosophy in mind, the partnership will provide access to The Junction’s facilities and a new ecosystem of ongoing mentorship to muru-D startups and alumni.”

Though Silicon Valley still holds the title of startup Mecca, the partnership comes at a time when Australians are increasingly looking to Israel for inspiration. A delegation of 40 Australian entrepreneurs and policymakers last year travelled to Israel to see how the ecosystem of the so-called ‘Startup Nation’ startup ecosystem works and what initiatives can be implemented in Australia to boost the local startup scene.

muru-D last announced two global partnerships in October, linking up with Shanghai’s Chinaccelerator and the 500 Startups accelerator in Silicon Valley to provide its participants with a clearer path to the Chinese and North American markets and easier access to capital.

The agreement with 500 Startups will see muru-D companies be able to pitch directly to the organisation for early investment, have their applications to 500 Startups fast tracked, and connect with US-based startups, investors, and mentors, and potential customers.

muru-D also announced a three month extension for its first Brisbane accelerator in December. The five teams, who started their residency at River City Labs in September, were given the chance to stay on and receive a further $20,000 in funding. The muru-D Singapore program is also in full swing.