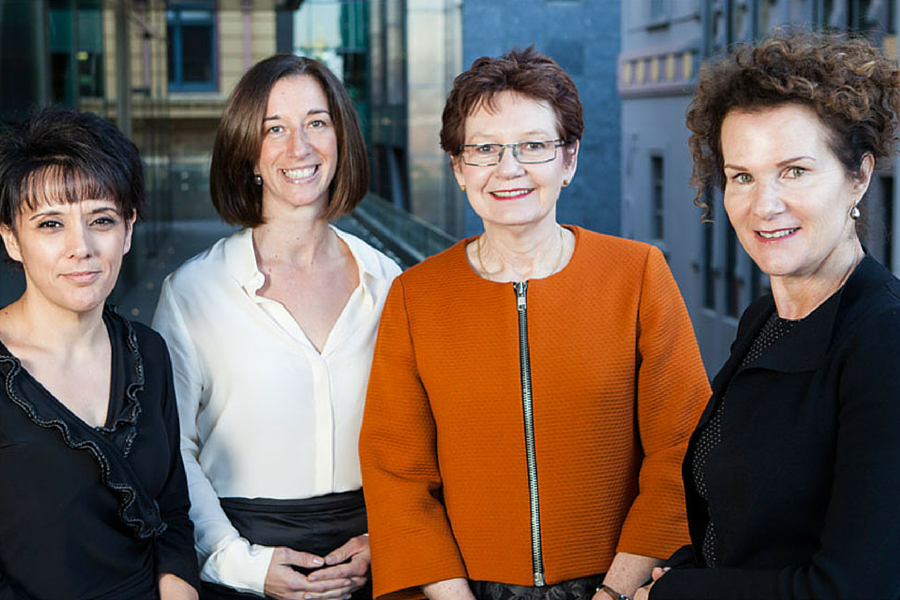 Female-focused investment network Scale Investors is looking to raise $25 million for its first closed-end fund, through which it will look to provide investment in up to 20 early stage women-led businesses.

The fund is seeking non-controlling minority investments of $500,000 in businesses with valuations of less than $2 million, with the option of joining syndicates for larger rounds at higher valuations to be left open.

“Being an angel investor is very hands-on, so by investing in the fund, it allows people who don’t have the time to get exposure to the deal-flow and access to the network, which will have 100 angels by the end of June,” Scale Investors chief executive Laura McKenzie told The Australian.

“It is great for entrepreneurs to be able to raise more capital from more than one place We have structured the fund so it is aligned with the angel investor community.”

Scale Investors was founded in Melbourne in March 2013 with the aim of equipping women to become successful investors by enhancing their connections and support network in early stage businesses. The network was inspired by the US-based organisation Golden Seeds, an early stage investment firm with a strong focus on women. Golden Seeds has invested over USD$80 million in more than 76 women-led companies.

Australian prominent angel investment organisation Forming Circles Fund (FCG) is another organisation trying to close the gap between male and female investment opportunities, and has become a strong advocate for women in tech. FCG invests in women-led tech startups and provides entrepreneurs with intuitive investment to support the growth of ideas, innovation and economic opportunities.

Since its launch in 2011 FCG has supported multiple enterprises. Founder and CEO of FCG Renata Cooper is also a member of Scale Investors and mentors entrepreneurs through various organisations, including the muru-D accelerator.

The rise of Forming Circles and Scale Investors and their effect on the startup landscape cannot be underestimated. According to a study of 500 women in the global tech space, women-led private tech companies bring in 12 percent higher revenue when venture backed and also achieve a 35 percent higher return on investment than male-led companies.

Although the group has a strong focus on women they do welcome and include men to share their vision of maximising returns through the support of early stage businesses that value gender-diverse relationships.

The fund will close on March 31 and will then enter into an arrangement with their scale investors to secure access to proprietary deal flow.