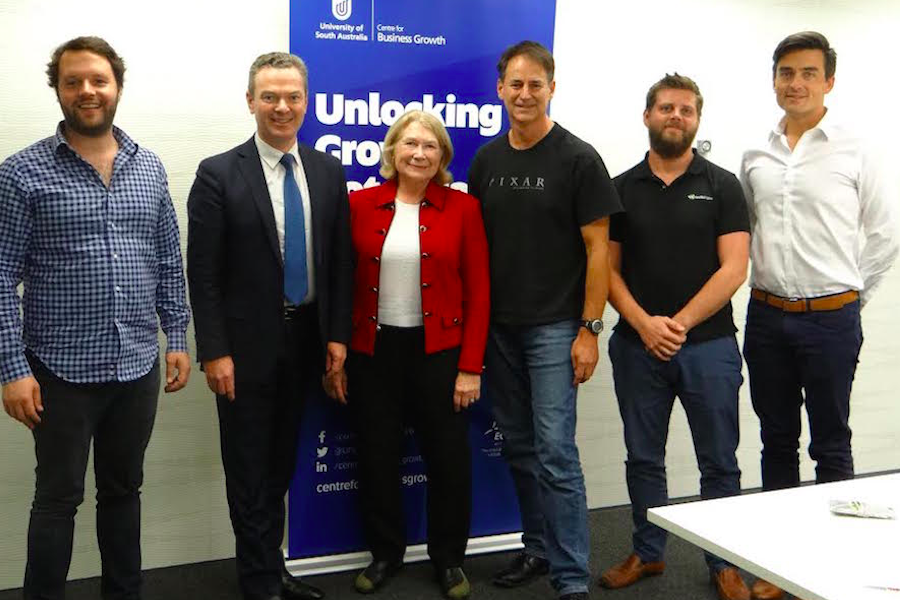 The Federal Government has today opened up the consultation process for a new Entrepreneur Visa, which is scheduled to be introduced in November.

First announced as part of the National Innovation and Science Agenda (NISA) in December last year, Minister for Industry, Innovation and Science, Christopher Pyne said that through the visa, the government wants to attract the best and brightest entrepreneurial talent and skills to Australia.

“It is critical for Australia’s prosperity and growth, that we not only tap into the best entrepreneurial minds in Australia, but we also make it easier for talent from overseas to contribute to this country’s innovative future,” he said.

“We are also keen to retain those educated and talented people, who have come to Australia and developed their knowledge base during their time in this country.”

The Minister for Immigration and Border Protection, Peter Dutton, added, “Under [NISA], the new Entrepreneur visa will facilitate the entry to Australia and stay of entrepreneurs with innovative ideas and financial backing from a third party.”

Advocacy body StartupAUS released a policy proposal for a new entrepreneur visa last October, calling on the government to take advantage of lifestyle factors that already have people wanting to move to Australia.

The organisation suggested a number of amendments to the current Business Innovation Stream of the Subclass 188 visa, which is targeted at people with business skills who want to establish, develop, and manage a new or existing business in Australia but is “administratively cumbersome, has prohibitive qualification requirements, doesn’t give credit for core entrepreneurial traits, and takes too long to process.”

As well as a rebrand to the ‘Entrepreneur Visa’, amendments proposed by StartupAUS included the addition of a requirement that the applicant show their proposed business is capable of creating at least 1o jobs or generating $2 million in revenue in its first three years (excluding certain categories of business, for example retail, unless it can be shown the business can be deemed sufficiently ‘innovative’ as to be a different type of business), awarding 20 points in the Points Test for acceptance into an accredited Australian startup incubator or accelerator, and awarding 15 points for the applicant having raised between $50,000 and $100,000 in funding.

Entrepreneur visas designed for startup founders are becoming increasingly common around the world as countries realise the potential of immigrants. Sixty percent of the most successful 25 startups in the US were founded by first or second generation Americans, while 70 percent of engineers in Silicon Valley are immigrants. A report released in 2014 on 20 foreign entrepreneurs with approved visas in Ireland found that they had generated an investment of over 220 jobs, injecting €6 million into the local economy.