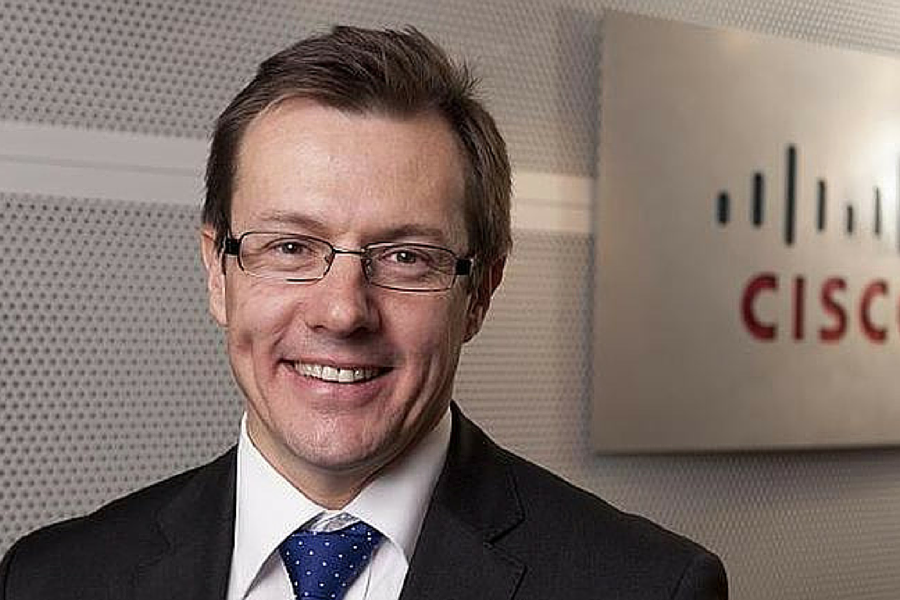 Global tech giant Cisco has launched Innovation Central Sydney, a new innovation centre, to showcase the possibilities of, and inspire development in, the Internet of Things (IoT). The centre will bring together customers, industry partners, research organisations startups, accelerators, governments, and universities to focus on IoT Innovation.

The new centre is Cisco’s latest investment in the IoT space, developed in conjunction with Data61, the University of NSW, National Farmers’ Federation, and ATP Innovations. Innovation Central is located at ATP Innovations and will be linked into a hub on the UNSW campus.

Professor Mark Hoffman, Dean of Engineering at UNSW, said the hub will strengthen linkages between industry and the research sector.

“It will enable Internet of Things and cyber security research to be undertaken by postgrads and undergrads that will also lead to new businesses, jobs and careers in the field,” he said.

Innovation Central will link up with the Centre in Perth, which opened in December last year. The initial focus for the Sydney Centre will be to develop IoT solutions in agriculture, where there is significant local and global opportunity.

“Australia is a sophisticated market with a high level of innovation and is an early adopter of new technology. Australia is highly regarded globally for its resources and agriculture sectors, ensuring the nation is well-placed to serve the rapidly growing markets within Asia and the government has prioritised these sectors accordingly,” said Ken Boal, Vice President of Cisco Australia and New Zealand.

Cisco will be investing US$15 million into its Australian centres over the next five years. The computer networking giant aims to reaffirm its global pledge and ongoing commitment to generating new economic growth through technology innovation derived from digital transformation, cyber security and IoT.

The company believes the Centre will create a state-of-the-art “connected community” that will help to accelerate the Australian Government’s recently announced National Innovation and Science Agenda and fuel the ideas boom.

“We are confident that our investment, as well as that of our partners, will help to accelerate the government’s recently announced National Innovation and Science Agenda – an impressive agenda that requires industry to support collaborative innovation initiatives. The aim of Innovation Central Sydney is to turn innovation into real commercial solutions based on IoT in agriculture, smart cities and transportation in Australia,” said Boal.

According to a recent study performed by Cisco, Australia is in an advantageous position to really benefit from IoT and innovation power thanks to our proximity to Asia. Cisco estimates the potential value at stake for the Australian economy to be more than US$74 billion over the next ten years.

CEO of Data61 Adrian Turner said Data61 sees its foundational partnership in Innovation Central as  an opportunity to build and extend relationships in the local and global IoT ecosystem.

“It will also facilitate deeper collaboration and high impact outcomes with Cisco and other partners around our cyber security and data analytics research. This aligns well with Data61’s strategy of building an Applied Data Research Network to help create new technology-based industries for Australia in domains where we have competitive advantage, and cement our position as a global leader in the next wave of computing. Our strength industries are the ones that stand to benefit most from IoT,” he said.

To capture the full value of IoT it is essential to develop a vibrant ecosystem with vertical solutions. Innovation Central will look to be a key component to driving technology ideas and open innovation in Sydney.