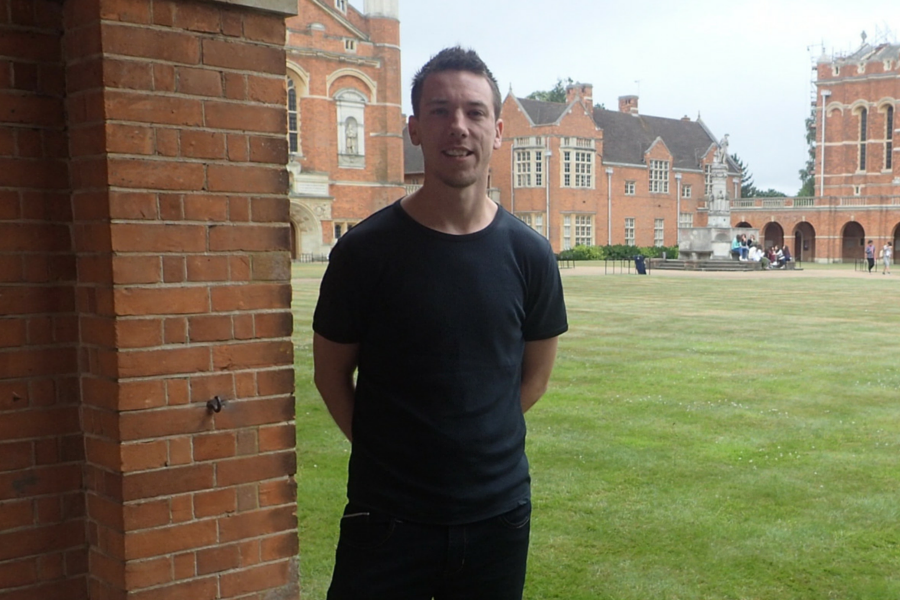 Saturday mornings spent at the netball courts or soccer fields are a fixture of Australian childhoods, but adult responsibilities can make playing organised sport beyond high school or university a challenge. On top of the fact that registration fees are expensive, it can be hard to guarantee availability for practice and game day week in and week out.

Brisbane startup SportUPs is solving this problem, giving people the chance to play without having to commit to a long season. Founded by Sam Bass in 2014, the platform allows users to connect with teams nearby that are short on players up to a couple of hours before a game.

It works by having existing teams fill out a form on the site, detailing where the game will be played and how many players they need. This information is then sent out to interested players, who can browse and choose a game, booking their spot in the team for a fee of $12 – $15. After receiving the details of the game, the player simply has to turn up to the venue at the scheduled time and start playing.

Like countless other founders, Bass launched SportUPs to solve a problem he had personally faced.

“When I moved to Brisbane I didn’t know anyone and I was working on another startup coaching junior players soccer using video game-style levels. I was working hard and was keen to play some football outside of work to help keep fit and meet other people in Brisbane. After several months and many different dead ends, I couldn’t find any team or club that I could start playing immediately with,” he said.

“I was walking past the football field outside my house and saw a group of people playing and I really wanted to join in. I figured that there must be lots of other people like me that are in the same position so I had the idea of organising a game that people could RSVP to. This purely selfish reason lead to our first game, which consisted of me and one other player, Wilson.”

Bass said the startup’s target audience is 20-35 year old professionals that may have played sport through high school and university but haven’t had the time to play as much as they would like since starting full time work, whether that be due to time constraints or not knowing enough people to start a new team.

“We also get a lot of shift workers like nurses and fly-in fly-out workers that are looking for something that lets them play around their work schedule. 75 percent of players that book one game go on to at least book one more game, and we have some players that have played more than 200 games,” he said.

The growth of the player base has seen the platform, the development of which has been self-funded, be profitable from its second month. With this growth coming fairly easily from word of mouth, Bass said his biggest challenge so far has been, as a non-technical solo founder, teaching himself the basics of coding in order to develop a platform that would prove a demand for pay-when-you-play games existed.

Now, the growth of the platform clearly shows the demand is there. There are a number of platforms that exist helping people to organise games, such as SportsMeets, but SportUPs is one of the few offloading the burden of organising off the user, doing so while also solving a pain point for existing teams – playing short can make a game more difficult than it has be, turning what’s meant to be fun into a challenge.

Rather than quick expansion around Australia, Bass said his focus over the next 12 months is Brisbane, with his goal to sign up the major sports centres and leagues to the platform’s Find a Player program in order to offer more sports. He also hopes to find a tech cofounder before securing funding to begin expanding in 2017.