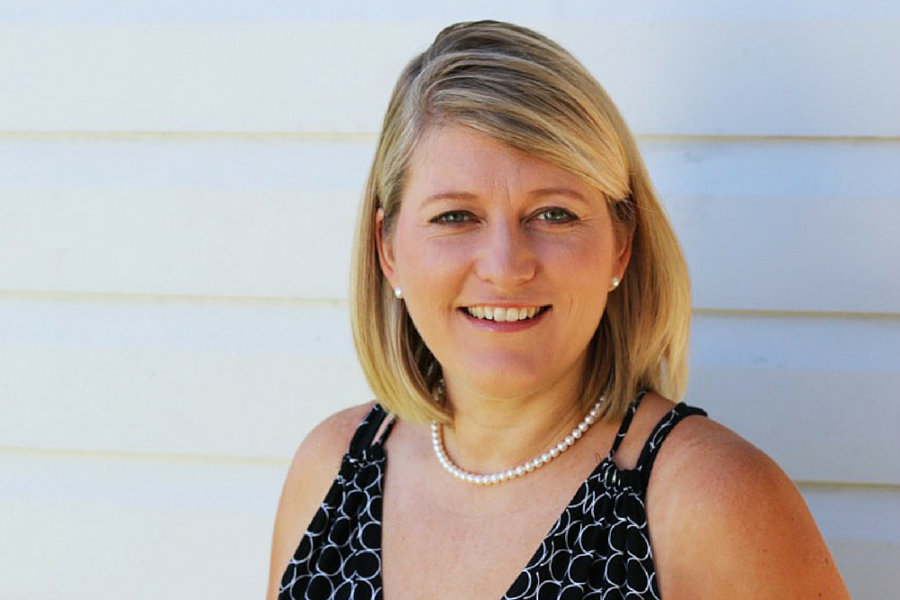 The most common misconception about the baby boomer generation is that they don’t know how to internet. We might joke that our mums and dads don’t understand the ins and outs of Facebook, using it as a search engine rather than a place to share their thoughts, but the reality is that the number of online users over 60 years is increasing rapidly. Our parents and even grandparents are turning to online platforms to track down their long lost friends and keep up to date with the latest digital trends.

Starts At 60 is an online platform allowing over sixties to blog, share posts, and engage with others. It’s like Mamamia for the oldies. The platform also has an editorial team that works to bring together what over 60s want in the media, identifying their interests with tailored and engaging content.

The platform recently hit five million page views per month to become one of the biggest go-to online destinations for baby boomers in Australia. For the first time the platform registered 1.8 million unique browsers, which marks an 84 percent growth in traffic in the month of December 2015. Interestingly enough the late and early months in the year is when other media and especially digital magazines decline in traffic due to the holiday season.

“It is exciting but not unexpected to see our audience and community growth over recent months has really picked up pace.  We have grown steadily since our inception in 2013 when we were the only player in this category, to become an established place where over 60s come daily, or even more often for their media and conversation online,” said Rebecca Wilson, founder of Starts At 60.

The recent boom in activity on the site shows that this generation is more digitally and socially capable than what we recently thought.

“They share, stay up to date with what is trending, and actively participate in big conversations many times a day,” she said. “Digitally savvy baby boomers and over 60s are online more than ever and they’re also proving to hold more commercial power than before.”

The platform has more than 300 over 60s bloggers who contribute content that is supported by Dymocks, who provides vouchers to reward each published blogger. Starts At 60s main sponsors also include Australian Super, Connect Hearing, and Hatchet.

The startup was founded in March 2013 by Wilson, who noticed that the older community didn’t have a place to go to engage with online media and like-minded users. She saw that there was no platform that marketed directly towards that age group so she decided to create the Starts At 60 Facebook page and grew the site from there.

Currently there’s over 200,000 people who have liked and engaged with the Facebook page. The audience at Starts At 60 has proved to be one of the most engaged in the market. It continues to accelerate its expansion and has a 70 percent return rate and even a 75 percent mobile usage. Each week the website attracts over 85,000 comments and 140,000 shares of their online content. Discussions among readers are on topics that range from anything to politics to what each other’s grandkids are doing.

While first and foremost offering a space to communicate online, Starts at 60 also hosts a range of meet ups around the country each month to bring everyone face-to-face. These events include coffee meet ups and also talks from inspirational authors and people from the community.

“Our community is loyal, and act as an integral part of everything we do online, telling our stories for us and with us. They are a very special part of the Starts at 60 experience and we are working every day to be special to them,” said Wilson.

As it stands now this online space for over 60s is wide open, with nothing quite as engaging as Starts At 60 out there. Competitive online retail magazine like Women’s Day, Women’s Weekly and Over 60 target mainly female audiences only and don’t open up an immersive space for users to communicate.

For the next few months the platform hopes to continue its growing its readership and engagement for the baby boomer generation, aiming to branch out to other regions to connect this generation together, who clearly are more tech savvy than what we give them credit for.