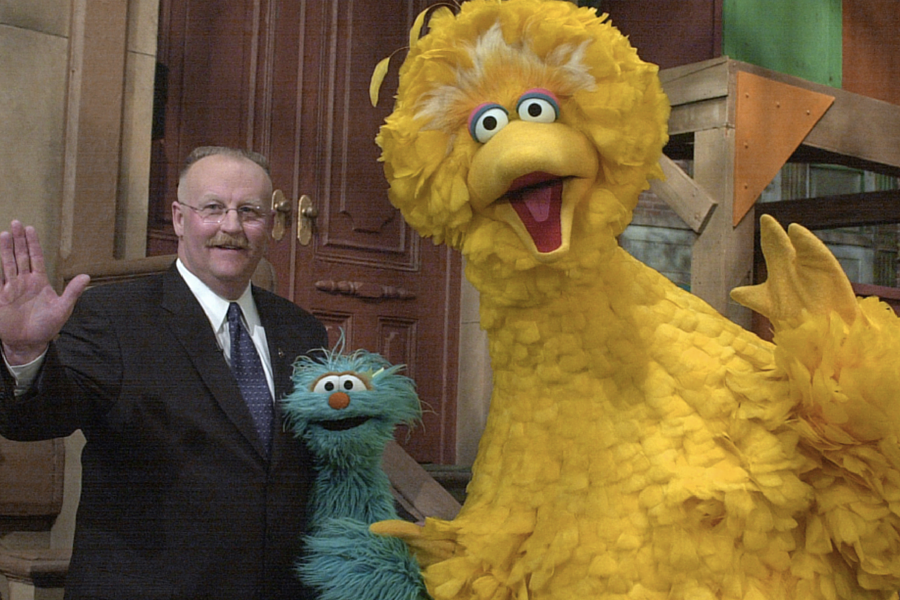 Venture capital firms are sprouting up from the most unlikely places to fill the voids in startup land. The latest void is education, health, and development for children but, thank the muppets, we have Sesame Street to the rescue. Collaborative Fund, a VC fund focused on supporting and investing in the future, has taken on an unexpected partner which they hope will be a game changer. Collaborative Fund – whom have partnered with to Sesame Street to create the Collab + Sesame fund will focus on ventures in child development areas.

Collaborative Fund has partnered with Sesame Workshop, a non-for-profit education organisation that works in more than 150 countries around the world to help kids grow stronger and smarter. Collaborative will be running the fund with input from Sesame Workshop to provide resource sharing opportunities for start-ups, including the ability to tap the experts at Sesame Workshop for knowledge and advice.

The new $10 million fund is tied to Sesame Workshop and will be focused on improving children’s lives. For decades the hit children’s show has brought education and laughter into homes around the world, and now Shapiro is looking to support kids through technology.

“[Our investments are going to be] seed investments in startups that are basically focused on some element of making kids stronger, smarter, kinder,” Shapiro, managing director at Collaborative Fund told TechCrunch.

“If something is endorsed by Sesame, it brings tremendous legitimacy. That’s in part because they’re nonprofit, Sesame is the gold standard for anointing that something is safe for children. If you’re launching a toy or an app or a product or a service for kids, and you have the opportunity to bring Sesame and its brand into the fold, it gives it infinitely greater legitimacy. It’s what ESPN is to a sports fan or what Anthony Bourdain is to the food world.”

The partnership between the two organisations will see Sesame Workshop executives assist in the selection process for startups and help them in solving problems and opportunities for our youth. The fund is targeted towards the seed stage and the new venture will invest US$1 million in each startup.

“I think that, by bringing a strategic partner in like Sesame, a very focused subset group of companies, it’s likely that they’re a number one if not top three strategic partner out there, and the nice thing about Sesame Street is it’s a nonprofit,” Shapiro said.

“It’s non-threatening, it doesn’t limit a company’s options as it relates to exit opportunities.”

With VC being the new word on the street (literally), Sesame Street isn’t the first unlikely program to dip a toe into the startup world, whether it be through an accelerator, incubator, or investment fund.

The Australian Centre for the Moving Image, for example, has announced that it will be opening up its doors to co-working facilities. In April this year AMCI X is expected to welcome 60 creative professionals into its space, becoming the first co-working space to provided by a major cultural institution in Australia.

Meanwhile, TechCrunch recently teamed up with the NFL to open a startup competition, with up to 12 finalists chosen based on products that have the biggest impact on live stadium sporting events, home broadcasting and athlete performance. The LA Dodgers baseball team also ran a SportsTech-focused accelerator program last year.

Even Disney is home to an accelerator that aims to help today’s innovators turn their dreams into reality. Powered by Techstars, Disney selects companies that can transform media and entertainment experiences into deliverable products. Selected companies gain access to creative expertise and resources to help them develop new innovate ideas that challenge how we experience the wonderful world of Disney.

With each company that chooses to move into the tech sector, new ideas and challenges for startups arise. Disney wants to innovate entertainment, NFL to innovate athletic performance, and today Sesame Street wants to find new ways to educate kids.

“There are so many funds that are saying, ‘oh, VR is the next hot thing, or drones, let’s create a fund just focused on drones’,” said Shapiro.

Instead of focusing on the buzz words, Sesame Workshops wants to chase those areas that are unreserved and that will give them a more competitive advantage in the tech space.