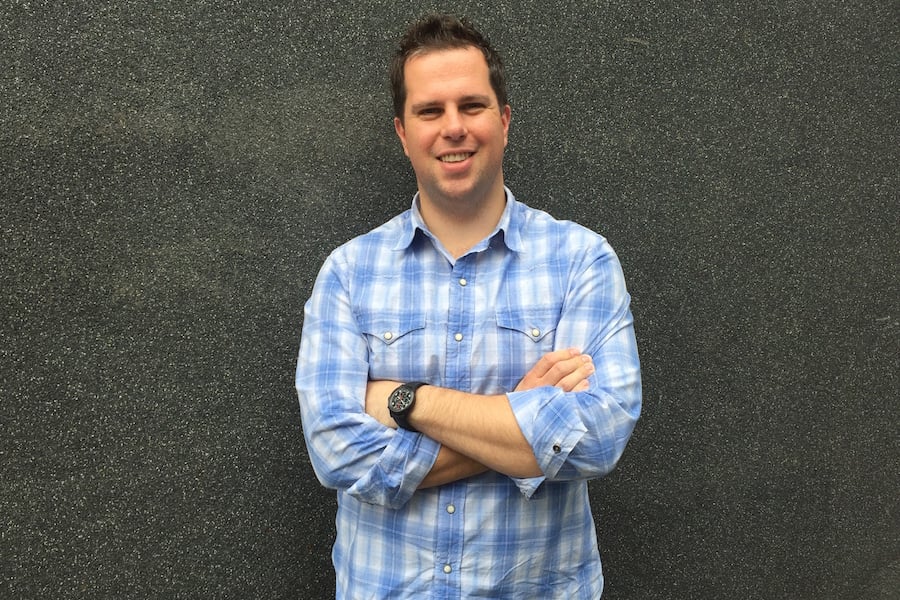 The Australian fintech ecosystem has been ranked as one of the top seven globally in a report released today by Ernst & Young. The report examined access to talent and capital, an ecosystem’s regulatory environment, and demand among consumers for innovation in the financial space.

The report, commissioned by the UK Government, examined the UK, California, New York, Hong Kong, Singapore, Germany, and Australia, classing the local fintech space as ‘up and coming’.

Estimating the Australian market size at £0.7 billion ($1.35 billion) and investment in the space at £198 million ($384 million), the report highlights a “high level of collaboration and recent government interest” in the sector, with the Federal Government’s National Innovation and Science Agenda highlighting the “growing prioritisation” of fintech.

However, the report pointed out that while Australia has a “healthy culture of entrepreneurship”, access to talent is comparatively poor as entrepreneurs often relocate overseas or choose to operate in other sectors.

The ranking comes a day after the formation of Fintech Australia, a national body of leading fintech startups, accelerators, and VC firms that have come together to represent the industry.

Fintech Australia yesterday presented the Government with a policy paper full of recommendations it hopes to see implemented across the financial sphere. These recommendations include the requirement that banks launch open APIs for startups to tap into, comprehensive credit reporting to be made compulsory by the end of the year and, of course, amendments to tax laws to spur investment in fintech startups.

“In a relatively short time you have the country’s leading fintechs come together and agree a set of priority issues which we have presented to Treasury. Fintech Australia is leading the way for how innovative companies can put aside commercial differences and work together together to help Australia be great,” he said.

“We have a unified vision and together will ensure Australia is competitive on a regional and global basis.”

Andrew Ward, managing director of SelfWealth, called the formation of Fintech Australia “both an attacking and defensive move” that will create a “central nervous system of fintech” necessary to ensure the sector can have a significant impact on Australia’s banking system.

Fintech Australia’s first meeting will be held on March 3.