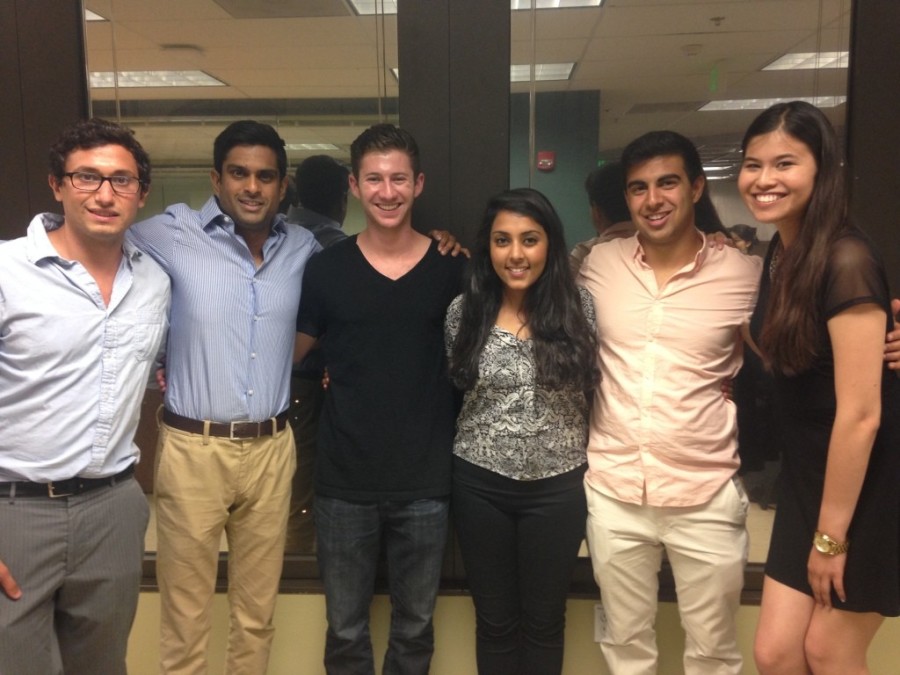 The tech world has been promising that “this year” will be the year that drones finally take off, with drones expected to do everything from delivering Amazon packages in the suburbs to helping farmers with their crops, but 2016 might finally see this promise become a reality. While pizza delivery by drone is still a long way off, insiders have predicted key steps forward in the commercialisation of drones this year as the cost of the technology decreases along with the cost of production.

A new Federal Aviation Administration-approved testing site for Unmanned Aircraft Systems (UAS) in Nevada, USA is set to become the first of six commercial airport for drones in the country. The Aerodrome is planned to operate as a training, maintenance, and support site for the commercial drone industry. The construction of the ‘droneport’ began in December and is planned for completion in three years. It is just the beginning in the commercialisation of drones, set to designate air traffic corridors and open up American civil airspace to drones.

The construction of the droneport comes as the FAA introduced new regulations on drones, including the need for operators to register their drones. However these regulations – which rule out the use of drones for things such as deliveries – pale in comparison to those introduced in Europe, where legislators have already proven to be more progressive with their ideas on commercialisation and regulations.

Five years ago the FAA predicted that come 2020 there would be approximately 15,000 drones in the US. That’s actually less than how many are sold each month in the States. In fact, Newsweek reported last year that Amazon was opening a research centre in England in which to develop its drone delivery service.

Of course, just as the planes that fill the sky above us navigate along designated air traffic corridors, so too will the skies have to be plotted and shaped for the mushrooming use of commercial drones.

The European Aviation Safety Agency (EASA) has stated, “Drones should be integrated into the existing aviation system in a safe and proportionate manner and this integration should foster an innovative and competitive European drone industry, creating jobs and growth.”

New regulations for the EU’s aviation safety framework were proposed at the end of last year in an attempt to outpace the world in industry standards when it comes to drone use. While the USA will have to wait three years until completion of ‘droneport,’ Europeans may see commercial drones flying around their skies a lot sooner.

The changes come as the general public’s awareness and understanding of drones begins to increase – no longer are drones the obsession of the tech world. After Amazon first floated the idea of drone deliveries in 2013, former Top Gear host Jeremy Clarkson recently featured in a new ad for Amazon showing the possibility delivery by drone, giving even more customers a glimpse of the future.

Meanwhile, camera drone startup Lily Robotics last week announced that 60,000 people have pre-ordered its drone, generating a whopping $34 million in sales. Coming out at $800 a pop, the automated drone is available to everyone for use and acts as a small tracking robot videographer that starts recording videos as soon as it’s tossed in the air. Lily is even waterproof for those who may want to take her for a swim.

Drones were also a key feature of last week’s Consumer Electronics Show (CES) in Las Vegas. One of the big attractions was a drone that can fly a single passenger. The Ehang 184 flies on autopilot, meaning that – for better or for worse – passengers don’t need to have a pilot’s license.

Though the regulations lag far behind, the tech side of the Australian drone space is also on the up. Local startup Flirtey had a stellar 2015, conducting the first FAA-approved drone delivery of medical supplies in Virginia through a partnership with NASA, and partnering with Fastway Couriers New Zealand to conduct the first parcel delivery trial in the country. Meanwhile Newcastle startup HiveUAV, which has created a docking station for drones, is looking at how drones can assist in the agricultural sector.

In the future we expect to see these drones buzzing about everywhere, but exactly when they’ll fly out of our runways we can only guess as “next year.” While awaiting flying approval and improved regulations, we can only watch as drone technology advances and promises to transform the skies.