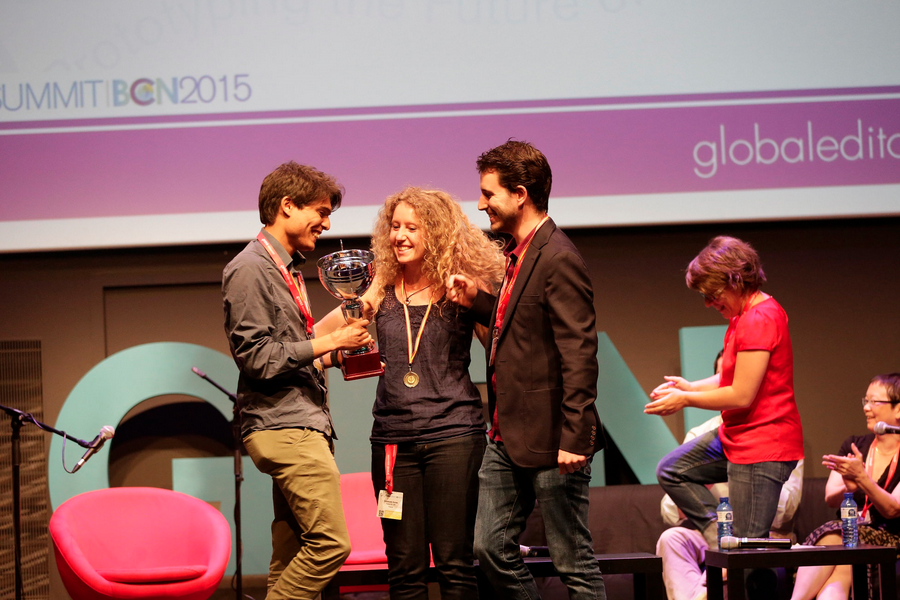 The Walkley Foundation has partnered with the Global Editors Network and Google to host the inaugural Editors Lab in Australia, a hackathon focused on creating innovative news prototypes.

Set to take place at Google’s Pyrmont office on March 3-4, the theme of the hackathon is ‘Data-driven Stories: discover or tell stories with data’, looking to cover data hacks and visualisations. It aims to bring together individuals representing media outlets working across various platforms, with each team to be comprised of a journalist, designer, and a developer.

Jonathan Richards, a former journalist, lead on Google’s Creative Lab, and Walkley advisory board member, said, “Editors Lab is a great opportunity for journalists to work directly alongside designers and developers and explore new forms of digital storytelling. We are excited to be supporting the event, and look forward to seeing what Australia’s media innovators can do with data.”

The event is part of a series of international hackathons, now in its fourth year, with others hosted by organisations including The New York Times, The Guardian, El País, and Le Parisien.

The winning team will receive a trip to Vienna, where they will compete against international Editors Lab event winners during the main event, the World Cup of Newsroom Innovation, to be held during the GEN Summit 2016 this June.

Last year’s World Cup was focused on the theme of sustainable development. The winner came from France, with a team from RFI and France 24 creating a prototype called ‘Earth Alert’, a crowdsourcing program asking members of the public to submit alerts about sustainable development concerns in their town or country.

Second prize went to a British team from The Times, who created a tool that asks questions to help guide journalists towards key issues that can inform their work, and provide the information to make them aware of the UN’s sustainability goal.

The Editors Lab event is just one part of the Walkley Foundation’s Innovation Program, with the focus of the program a pool of seed funding offered to innovative projects that will benefit Australian journalism.

As well as the Walkleys, individual media organisations have begun to focus on the role innovation can play in boosting business. News Corp, for example, held the HSCodeFest hackathon through its Melbourne daily, The Herald Sun, last year. The event, won by a team that created a tool for evaluating news articles and improving the quality of content, saw The Herald and Weekly Times give teams access to all its news data through its APIs, along with access to its advertising network, to help them develop new products.

The HSCodeFest event was just the latest in a line of moves showing the company is serious about the role innovation can play. The company launched its News Foundry 54 innovation program in 2014, a series of internal hackathons aimed at fostering a culture of intrapreneurship within the company. Over 600 staff have taken part in the event so far, and there are plans to roll the hackathons out across the company globally.

Those interested in taking part in the Editors Lab hackathon can register here.