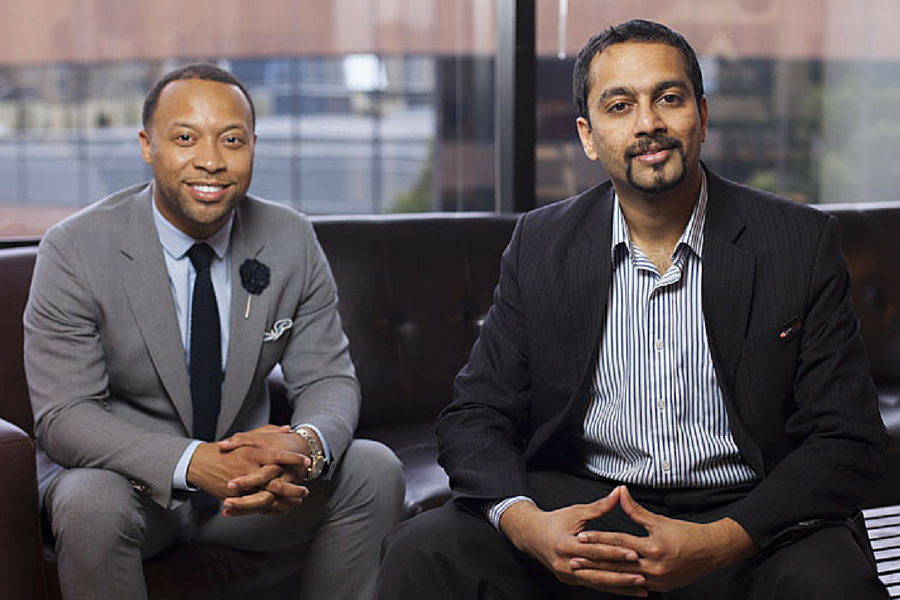 Sony has announced that it is set to acquire Altair Semiconductor, an Israeli-based company that owns modem chip technology and related software for LTE, a 4G standard for mobile. According to a statement from Sony, Sony aims to expand Altair’s existing business and expand research and development on new sensing technologies. “By combining Sony’s sensing technologies – such as GNSS (Global Navigation Satellite System) and image sensors – with Altair’s high-performance, low power consumption and cost-competitive modem chip technology, and by further evolving both, Sony will strive to develop a new breed of cellular-connected, sensing component devices,” the company stated.

Apple has acquired edutech startup LearnSprout, which allows schools to track student performance. It is believed Apple is working on education tools for the iPad.

Games studio Big Viking Games has acquired data science startup Gallop Labs, with whom it has worked closely in the past. Terms of the deal were not disclosed. Albert Lai, CEO of Big Viking Games, said bringing Gallop on board will help the company provide more engaging gameplay experiences for its existing players. “With the improved analytical muscle of the Gallop team, Big Viking is ideally positioned to take on new first and third-party publishing opportunities,” Lai said.

Cloud service commerce company AppDirect has acquired Radialpoint, a provider of cloud and support services for consumers and customers. The acquisition will give AppDirect’s partners with integrated support capabilities. As part of the deal, Radialpoint’s entire staff and executive team will join AppDirect; however, RadialPoint will operate as an independent subsidiary.

Prototyping tool InVision is to acquire code-based design tool Macaw, integrated Macaw’s features into its own products. Macaw’s three cofounders wrote in a blog post, “Macaw started as a simple experiment and we’re humbled by what it turned into. We’re thrilled to be taking our products and experience to InVision where we’ll have the opportunity and resources to increase our impact on the industry we love.”

Fraud prevention startup Pindrop has raised $75 million in a Series C round led by Google Capital, with participation from GV, Andreessen Horowitz, IVP, Viti Ventures, and Felicis Ventures. This brings the total capital raised by the startup to date to $122 million.

Grovo, a company helping facilitate learning in the workplace, has raised $40 million in a Series C round led by Accel, with participation from Costanoa Venture Capital, SoftTech VC, and Greg Waldorf, and new investor Vayner Capital. This funding, which brings the total raised by the startup to date to $65 million, will go towards expanding Grovo’s core product offering, new executive hires, and expanded office space in New York.

Branch Metrics, a deep linking solution for app developers and marketers, has raised $35 million in a Series B round led by Founders Fund, with participation from all existing investors, including New Enterprise Associates, Cowboy Ventures, and new investor Madrona Venture Group. This round brings the total raised by the startup to date to $53 million.

Video platform Vidyard has raised $35 million in a Series C round led by Battery Ventures, with participation from existing investors including Bessemer Venture Partners, Salesforce Ventures, and SoftTech VC. The funding will go towards the development of new products.

Cloud technology provider NewVoiceMedia has raised $30 million in a new round from investors including BGF Ventures, Bessemer Venture Partners, Eden Ventures, and Salesforce Ventures. The funding will go towards accelerating the startup’s global expansion plans, with a focus on the North American market.

5miles raises $30 million Series B round

Mobile app marketplace 5miles has raised $30 million in a Series B round that puts its valuation at over $300 million. Investors in the round include Blue Lake, IDG, Morningside, and SIG-China. The startup, based in Dallas and Beijing, recently celebrated its first year in business.

Cedexis raises $22 million Series B round

Internet measurement and optimisation company Cedex has raised $22 million in a Series B round led by Ginko Ventures, with participation from investors including Foxconn, Nokia GRowth Partners, Citrix Systems Ventures, and other existing investors. The funding will go towards driving global expansion.

Jitterbit raises $20 million Series B round

Agile cloud integration solution Jitterbit has raised $20 million in a Series B round led by KKR. The funding will go towards helping the startup expand into new industries “struggling to bridge the digital gap between legacy systems and new API, cloud, and device-based services.”

Fireglass raises $20 million Series A round

Cybersecurity startup Fireglass has raised $20 million in a Series A round led by Norwest Venture Partners, Lightspeed Venture Partners, and Singtel Innov8. The funding will go towards expanding research and development, and building out its sales, marketing, and support teams across North America and Europe.

The Zebra raises $17 million Series A round

The Zebra, a startup helping consumers search for quotes on car insurance, has closed a $17 million Series A round from investors including Mark Cuban, Mike Maples Jr, and Silverton Partners. This brings the total raised by the startup to date to $21 million, with the fresh funding to go towards growth across the US.