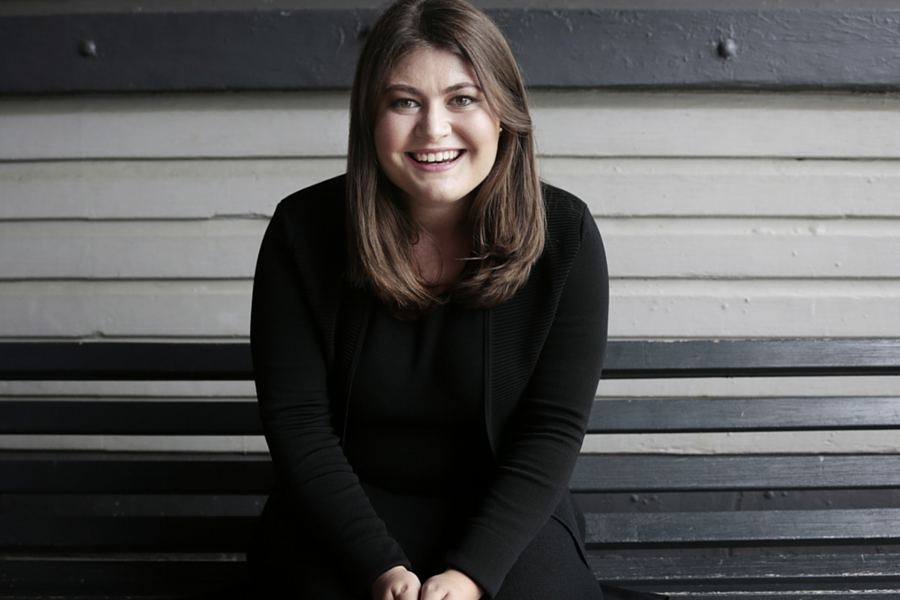 OneShiftJobs has become one of Australia’s most innovative recruitment platforms since its launch on a barebones WordPress site in 2012. The last few years have seen the startup raise $5 million, make an acquisition, and expand from its focus on the hospitality and retail sector to the corporate sector, but now it’s going back to its original mission with the launch of Skilld, a new platform that looks to connect small businesses in the hospitality and retail space with local talent.

Skilld is a location-based platform, with founder Gen George explaining that it works by reacting off each user’s behaviours in the marketplace, all the way down to their postcode. Candidates sign up by uploading a photo, their resume, and writing a short bio, and from there it’s a little bit like Tinder.

Businesses browse and shortlist candidates, with the candidates in turn able to look at these businesses if they have positions open. This is the key – candidates are only shown open positions from businesses that are interested in them, meaning less time spent checking out and applying for jobs that they were never likely to get. Candidates browsing these jobs can express their interest by swiping right, with the corresponding business then notified that a candidate is interested in being contacted. Jobs on the platform can range from full time positions through to one-time shifts.

In this sense, George said the platform is about “closing the loop” for candidates, who are able to see what kind of demand exists for their skill set. Candidates are also benchmarked against each other in terms of how qualified they are and how much experience they’ve got compared to other users in their postcode, as well as how active they are on the platform. For businesses, who pay a $50 monthly subscription fee, being able to track a candidate’s activity means they can quickly fill short-term, urgent openings.

Work on Skilld began just a couple of months ago, starting off as a small project for a couple of members of the OneShift team. The company runs internal hackathons of sorts, where employees are encouraged to partner up with others and pitch an idea.

“If we get a good idea we’ll give them some budget to basically disrupt our own model, like how do we do what we’re doing, but better?” George explained.

These projects are given a one week trial, with strict criteria set up to provide a measure of what success will look like throughout the week. If it works, it’s kept, if not, it’s killed.

“We were so fortunate that this one took off quite quickly; in a week it out-performed our hospitality and retail businesses on OneShiftJobs and we thought, right, this is a serious product here, let’s sit down with businesses and actually work it through. So Skilld is based on all the feedback we’d been collecting from our users; we worked very closely with them, saying, ok give us the dirty stuff, what doesn’t work, what does work, and how we do this better?” George said.

The team took a month to build out and launch the platform; within the first three days George said it outperformed the first week’s trial. Skilld’s page states it has 12,000 businesses and over 70,000 candidates on board.

“It’s like having a second startup in a way, but it’s so important to have a product purely focused on SMBs and one that’s purely focused on corporate because you can’t have one that caters to both,” she said.

“Obviously there’s a lot of rough edges and we’re getting feedback as we go, but it’s also about creating that culture of feedback from people and showing that we can go, that’s been fixed, and users saying thank you for showing that it’s actually been done and that it’s been taken seriously, especially when you’re a community in a marketplace that has that feel.”