NeoLAB is giving the smartpen another crack with the N2, its second generation offering 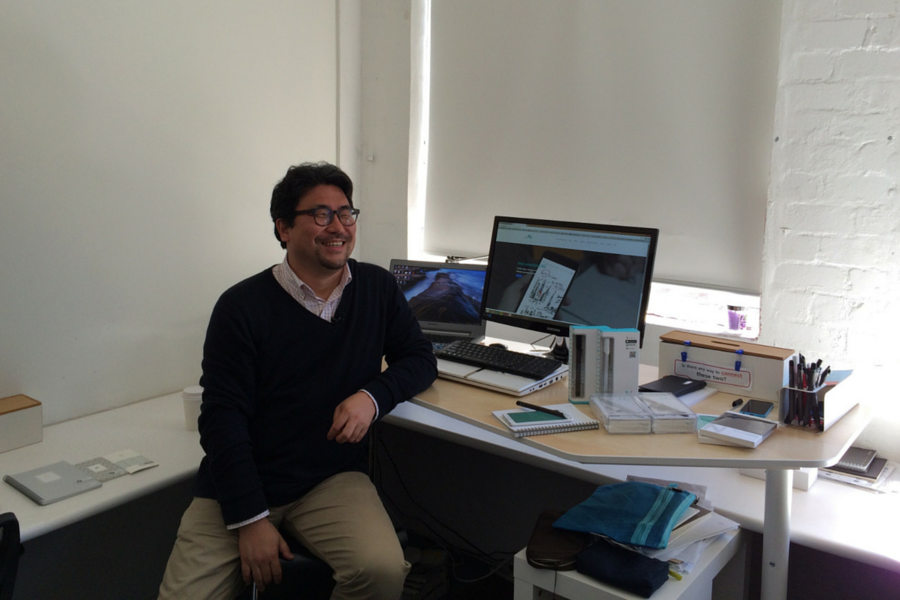 Smartpens aren’t a new invention; they’ve been around for several years, with a lot of hype surrounding their initial launch into the market. However, they never quite took off, with too many feeling too clunky and users either sticking to plain writing in their notebooks or going all in on taking notes on their phone or tablet.

However, Korean-Australian company NeoLAB Convergence stuck with its belief that there’s still use for the smartpen and, after six years of development, recently released the N2, their second generation smartpen that transfers writing and sketches onto smartphones. Created by Eddie Lee and Steve Lee, the pen was made with the aim of making a product that can be commercialised, swaying away from more scientific models to a design that is fashionable.

“Three years ago we came out with a chunky and un-sexy pen and nobody liked it. We thought, ok, the size does matter. So our mission was to make something that’s the prettiest thing on your desk. It has to look really expensive with refined materials,” said Eddie Lee.

Constructed with materials such as aluminium, the N2 aims to be a mobile companion that works in conjunction with a specially designed app available on both Android and iOS. 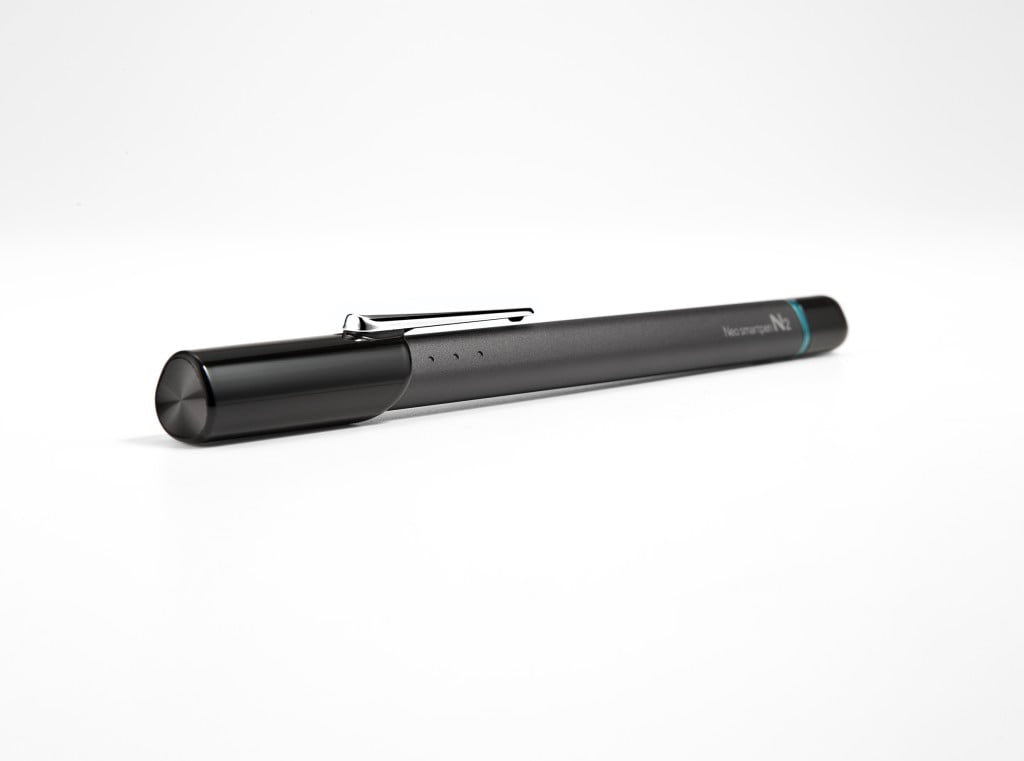 Prior to the smart pen, Lee and his team had to scan all their handwritten notes, sketches and drawings onto a computer which, as many know, can be quite a laborious task and is hard to manipulate and digitise.

“The thing was, when we had to write we had to scan it all. So that was the moment where we thought of a smartpen that captures these ideas instantly,” explained Lee.

The smartpen allows for quick and easy transference between paper and computer, eliminating the use of scanners and creating a whole new industry with multiple uses and applications.

The N2 comes with a notebook that uses a code embedded in the paper. The code is naked to the human eye and picks up the location of the pen once it touches the paper. Notes, sketches and drawings are all saved onto the pen and can be transferred onto the app called Neo Notes.

The app digitises your writing, uploads it to the app through bluetooth connectivity, where drawings and notes can be manipulated and shared. The N2 automatically stores offline writing without the mobile device, allowing the user to later sync their notebook once they have re-connected with their smart device. Up to 1,000 pages can be stored offline on the N2 to be synced later to your phone.

“Once your writing is digitised you have all the benefits of the digital side. You can share it to Google Drive, One Note or Dropbox. You can post your notes onto social media as well,” explained Lee.

Users can select a certain page or whole notebook to be shared or exported an image or PDF file, or it can be transferred to other cloud services such as Google Drive, OneNote and Dropbox, or if you’re a designer drawing can be sent as a vector file to work with the Adobe Suite.

“It’s a digital copy along, soft and hard copy. You have the hard copy of your notebook that you carry around, but if you forgot to bring your notebooks and you have your soft copies in your phone, so you can carry around your notes quite easily,” said Lee.

The N2 is fully charged within two hours, which grants six hours of non-stop writing. This would typically last between three to four days for the average users. The smartpen uses a 256 level of pressure, meaning that it can pick up the smallest of touches on the notebook.

The smartpen also functions as a voice recorder and synchronises with the user’s writing. The Neo Notes app supports both audio and video playback allowing users to playback their contents and listen to voice memos synced with their strokes. With the refinement of the pen NeoLabs has been able to open up their products for wider commercial use; last year NeoLAB entered a Kickstarter campaign where they became fully funded within two days and after three weeks raised $380,000 from pledgers, making them 1,800 percent funded and proving the desire for the product.

Since the overwhelming response from Kickstarter pledgers, Lee and his team have perfected their Neo Notes app and launched their product globally. The R&D team are based in Surry Hills, Sydney and the product is manufactured in South Korea, where the company was originally based.

“We did all the R&D in South Korea. But the thing is there’s a lot of cultural backgrounds involved in the writing. Without the time gap and time difference we needed some place to extend our R&D centre so we chose Australia,” said Lee.

The N2 retails from $249, which includes the smartpen, four-pack of A5 spiral notebooks, pen holder, two-pack of ink refills and a 12 month subscription to Evernote premium. There are a whole list of added features on the Evernote premium, which provides a digital workspace for businesses as part of their B2B platform.

Currently NeoLAB are focusing their product on the education and design sector, opening up a new set of opportunities for teachers and students. In Korea, Lee and his team have created hybrid textbooks with the specialised code printed through the pages. This textbook works with the smart pen and provides students with both an analogue and digital learning experience.

“The textbook has our code printed and when you study with the textbook, and you encounter the unknown theories or passages, you can tap on items beside the question and on your mobile phone, material and videos pop up and you can instantly see related material,” explained Lee.

Lee is hoping to bring this technology into Australia’s education sector to add a new digital dimension to learning. NeoLabs are currently in talks with schools in Australia with the goal of making N2 technology available in all schools and universities around the country.

Lee said, “Especially in the education sector the things you have to learn are very diverse. When it comes to learning, digital provides more focus and adds a more digital experience on top of analogue.”