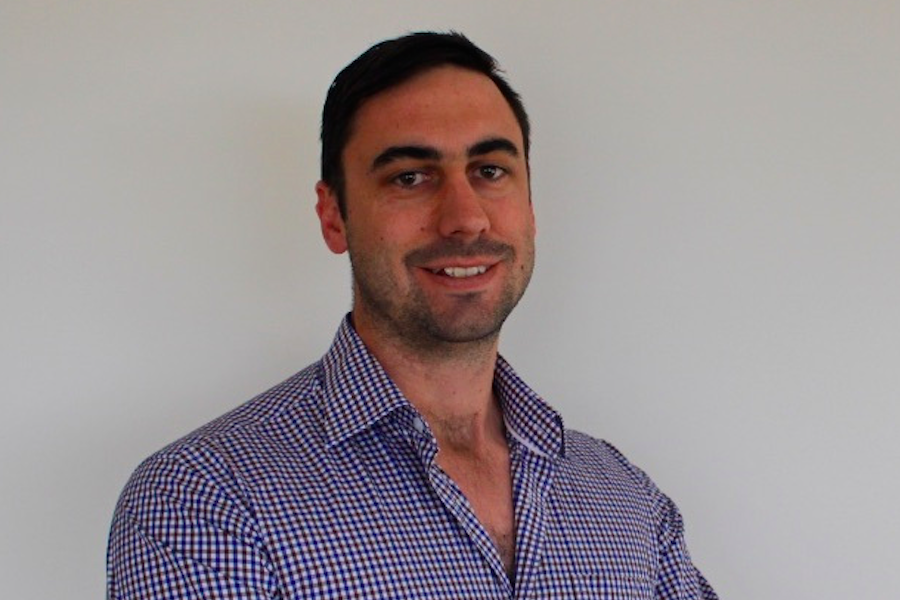 Most of us have different dreams and goals, but if you ask someone who’s just come out of a flight on economy class, a flight that was delayed after they raced to get to the airport and through security on time, whether they’d do anything to fly on a private jet, the answer would probably be yes. Well, a new Melbourne startup is looking to make it happen, but only for a select few.

Airly is set to launch what they call a ‘hybrid’ airline for high-flyers; your CEOs and managing directors. It will essentially work through a subscription model, with clients paying a one-off $1000 joining fee and then a minimum of $2500 a month for unlimited flights between Melbourne, Sydney, and Canberra on an 8-seater King Air 350. With the startup set to launch with three planes, it will offer 54 flights a week between the three cities, with the stability of membership fees helping ensure that each flight jets off whether it’s flying full or with just one passenger.

Cofounder Luke Hampshire, who has been in the aviation space since the age of 14, having spent time in the Air Force and Air Services, first began working on the startup 18 months ago. Alexander Robinson, also an ex-Air Force pilot, came on board as a cofounder six months ago, quitting his job at construction equipment company Caterpillar to do so, while Ivan Vysotsky, formerly the second in charge of tech at RedBubble, joined the pair as cofounder two months ago.

“We’ve been watching SurfAir in the US completely changing the way people travelled, and challenging processes airlines have been doing for decades to provide a better solution. They’re doing a great job at this and we felt there was a market in Australia with Melbourne – Sydney being the busiest route in the English-speaking world,” Hampshire said.

In fact, according to statistics released by FlightStats in 2014, the Sydney – Melbourne/Melbourne – Sydney routes are the 9th and 10th busiest routes in the world, with more than 52,000 flights a year carrying almost 10 million passengers.

Hampshire explained, “We’ve identified our target market as the frequent commuters, so they travel between the same destinations more than twice a month. So far our members are the movers and shakers of business, CEOs and other C-Level execs, managing directors, and founders. The commodity of time, flexibility and service resonate highly with them.”

With Airly looking to provide an alternative rather than compete with commercial airlines, Hampshire said the startup’s pitch to these potential customers centres on the perks of flying private to a fixed schedule. Airly plans to fly out of “the less congested secondary airports” – Essendon in Melbourne and Bankstown in Sydney – with the monthly fee allowing customers to park for free, walk straight into the terminal, grab a snack, and then walk onto the plane, with an Uber waiting when they arrive at their destination. All in all, Airly promises to save members up to two hours per round trip (yes, even those flying from Bankstown).

“It is so easy to forecast a travel budget when it’s a flat monthly fee which includes the flights, baggage, parking, snacks, drinks – the entire service,” Hampshire said.

The Australian startup has been in contact with the US counterpart from which it drew its original inspiration, with Hampshire saying SurfAir has been “very supportive”.

“I’m in regular contact with several VPs there and they’ve been great with advice, what’s worked for them and what hasn’t. We’re all working on a common goal, so we support one another in any way we can,” he said.

The development process for the Australian cofounders has been quite smooth so far, according to Hampshire, with the trio’s diverse backgrounds helping them approach problems from different angles.

“There haven’t been any unreasonable challenges. We wanted to make sure from the start that from a regulatory and safety perspective we are right on point. Our operator has the highest level of regulation applied to them, putting our standard on par with any Australian commercial airline,” Hampshire said.

While the joining fees will be going towards operating costs, the founders will also be looking to raise capital to cover pre-launch expenses such as aircraft deposits. The startup anticipates a launch in a few months’ time, with expansion around Australia expected around the end of this year or early 2017.

Critics have pointed out that the movers and shakers Airly is targeting may not want to leave their frequent flyer points and the perks that come with them, such as the airport lounges they’ve become accustomed to. What’s more, a basic Airly membership only gives the customer two renewable flight credits or passes per month (going up to six on the highest membership tier, which costs $3750 per month), meaning they can only book two flights in advance at a time, with each credit renewed after they have taken their flight.

Still, the movers and shakers may be one of the startup’s biggest strengths. With entrepreneurs’ clubs becoming the cool new thing – Sydney’s Cub Network has gone from strength to strength – positioning Airly as a sort of flying entrepreneurs club where members can meet influential people and get deals done will surely get a few people on board.

Hampshire said, “2016 is going to be huge for us. While launch is our number one goal, we expect to secure several amazing partnerships, a few of which are already in the works. Capital will be on our agenda too, we’ll need to raise some funds to start with, but future growth is so different to any other airline as we can pre-sell new routes and launch when the number’s right.”