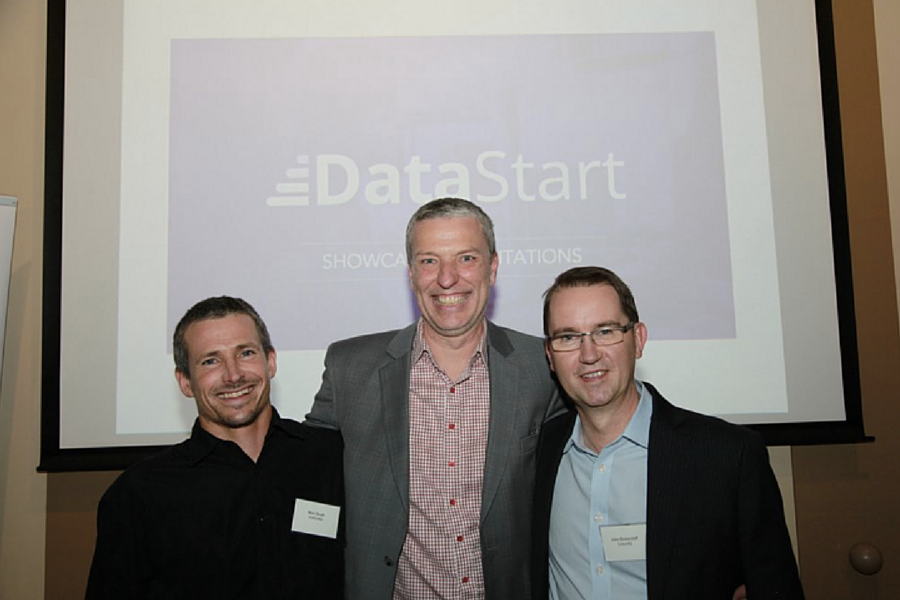 There are 235,000 unnecessary admissions of clinic patients into hospitals every year. This means that a large number of beds in our overwhelmed hospitals are taken up by patients who could receive care from home or from within the community; there are health services in every community that are much better at providing care to these patients. For instance, those with type two diabetes who can manage the disease from home-nursing GPs don’t need to admit themselves into hospitals. Reducing the number of these types of admissions would mean that hospital beds could be used more efficiently and for the right people.

Healthtech startup CohortIQ has found a solution to identify those unnecessary hospital admissions, using data to show which patients can be medically treated within their community. Last week the startup took out top prize in the DataStart program, an initiative launched by the Prime Minister’s Office in conjunction with Pollenizer. CohortIQ received $200,000 in seed capital from Pollenizer and Right Click Capital, which will be used to help them expand their product into all hospitals around Australia as it looks to lessen the burden on the healthcare system.

“What tends to happen is, hospitals are focused on activity because that’s how they’re funded, so the more people they treat the more money they get. The industry knows that it has to change to focus on outcomes, and outcomes doesn’t necessarily mean treating people, it means a level of prevention, a level of initiatives within an community and so on,” explained Ian Tebbutt, cofounder of CohortIQ.

One of the core elements of CohortIQ is analysing patients, rather than health episodes, allowing the team to link a sequence of episodes with patient details and analysing that data. The team is able to look at all those patients across the nation and, using the acquired data, they can then start to see the similarities linked to non-avoidable hospital administrations.

Cofounder John Bickerstaff explained that the machine learning engine “can essentially group [patients] into cohorts and see that these cohorts are being treated well in some hospitals and compare that with those where they’re coming into hospital a lot. So we can then investigate the areas that are doing it well and try and enable a transfer of knowledge and a transfer of community programs in areas that are under-performing.”

Health is very rich in data in Australia but, according to CohortIQ, it has a poor level of analysis. The hospital budget within Australia is around $20 billion with $60 billion a year spent throughout the whole health industry. With CohortIQ’s data analysis $1.3 million can be saved for each hospital, which is derived from relieving hospitals of 235,000 unnecessary admissions. This will save the health sector not only time, beds, and money but will also drive patients to seek community health aid, placing a focus back on specialised individual care.

Thanks to the DataStart program CohortIQ has access to the government’s data drive and will work in collaboration with data scientists in the CSIRO and Data61. It will also take part in a three month incubator program at Pollenizer, which will support the founders of CohortIQ to create a globally scalable and valuable business model from the knowledge that fast failures create learning insights and new ideas to pivot.

The first learning idea that Tebbutt and his team worked on was looking at the techniques used in Australia’s current health sector and thinking about the techniques used in other sectors like retail and finance. Tebbutt explained that in retail there is a thing called single customer view, however when looking at health the same concept such as a single patient view does not exist.

Tebbutt came up with a similar method that is used in other sectors to identify a group of patients with similarities. The data of patients is joined, linked, matched and then a view of the patient, rather than a view of their activity, can be further analysed in relation to identifying those clinic patients who can seek treatment outside of a hospital bed.

At this stage the product is still under development but with the help of DataStart, CohortIQ has managed to prove their methodology manually with the creation of their machine learning engine that can train itself and has the capacity to take on large amounts of data.

“We’re transferring across from the finance industry to the health industry. And by joining those two together we end up creating a product that’s repeatable and scalable and easy to access for our customers,” said Tebbutt.

The current focus of Tebbutt and his team is to target a single customer hospital and eventually build out from there. The next 12 months will see CohortIQ fine tuning their product so they can seek further early stage adopters. A crucial aspect of their technology is the minimisation of manual consultancy, which moves the product into the automated space.

“Without automation it’s very difficult to grow quickly and we know from our engine and the kind of data we know we can gain access to that we’ll be able to create a very scalable product that meets a need and that obviously puts us on a very strong growth trajectory as well,” explained Tebbutt.

The problem with unnecessary patient admissions into hospitals is an enormous problem internationally, and CohortIQ believe if they can prove their product locally then global expansion is the next step.