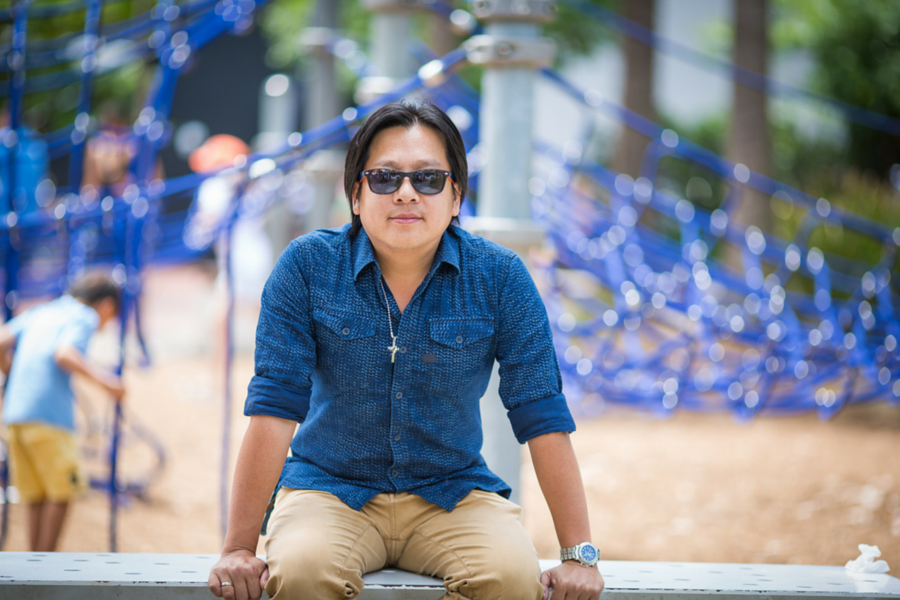 A number of deal-focused applications have launched over the past two years, many of these with niche focuses like “gym deals”, “food deals” and so on. Most have failed to gain any type of significant traction due to the challenges faced by founders in getting the general public to become avid users of the product.

New Australian app Deal Tap hopes to buck this trend with its new offering that uses similar mapping technology to Uber to help users find the deals nearest to them. The company is founded by Ben Burns, Darcy Kean and Phil Tran, who also happens to be the founder of Bidz Direct, a startup which recently received $400,000 in seed funding.

When you open the app, it loads up all the deals in your immediate area depending on where you are. For example, if you are standing next to Gloria Jeans and you load it on your phone, that shop will be the first listed on the screen of the app if it has a deal on the platform. You can also use the mapping functionality to view other deals in the vicinity.

Deal Tap is not looking to focus within just the food and beverage space, however. In fact, it aims to offer “all types of deals” across the board – including fashion, electronics and all other types of retailers you may encounter when out shopping.

“Our whole purpose of having this app is that you eliminate junk mail that you receive in your letter box everyday,” says Tran. “We’re developing a technology that contributes to green society and you don’t have to cut out coupons ever again.”

The app leverages on its ability for retailers to be able to upload their own deals.

“It’s in their best interest to introduce the app to their users so they can download the app to redeem these coupons and deals that they’ve put up,” says Tran. “So it’s win-win for them and a win-win for us. We also have a fee structure where we waive the monthly fee if they reach a certain number of redemptions to encourage them to introduce the app to customers, because that’s how we are going to achieve user growth.”

That subscription fee for retailers is a flat $99 per month and allows those on the platform to put up five deals per store.

The ‘deals’ market is a very competitive space, and Deal Tap is most definitely not the first application of its kind to be using location technology for users to discover deals. However, Tran says that Deal Tap has a number of differences that makes it stand out from the crowd.

“What we found is that, traditionally, a lot of coupon magazines are paper-based,” says Tran. “As they transition to an app, they’re still very tied down to not only the cost of the paper base but restricted and limited by the paper base addition, so if a retailer they want to put in a last minute deal, they can’t, they have to wait for the next addition because their app is reflected around what’s out there in the printed version. We don’t have that overhead, we don’t have that cost, we don’t have printing costs and people can put in deals at the last minute or upfront at the end of the month and it’s very flexible.”

To date, Deal Tap has raised $200,000 in seed funding from private investors in both the United States and Queensland. The plan is to gain traction within the Australian market first and then look at expanding globally after a degree of success has been achieved locally.

By far the biggest challenge that Deal Tap is going to face will be driving downloads of the app from consumers, and then getting them to use it regularly.

“The biggest challenge for us is probably thinking of smart ways to get the app into every pocket,” says Tran.

“Alarmingly, over one million trees are destroyed every year just to produce coupons for magazines that we throw in the bin. So we’re going to the market with a very strong message that that’s what we want to eliminate.”

Previous article Melbourne startup Rundl streamlines property transactions by getting each party to collaborate online
Next article CapitalPitch raises $600,000 seed round and announces new venture fund for graduates of its program
Via Profiles
Tags Appdealsfeaturedplatformstartupstechtechnology