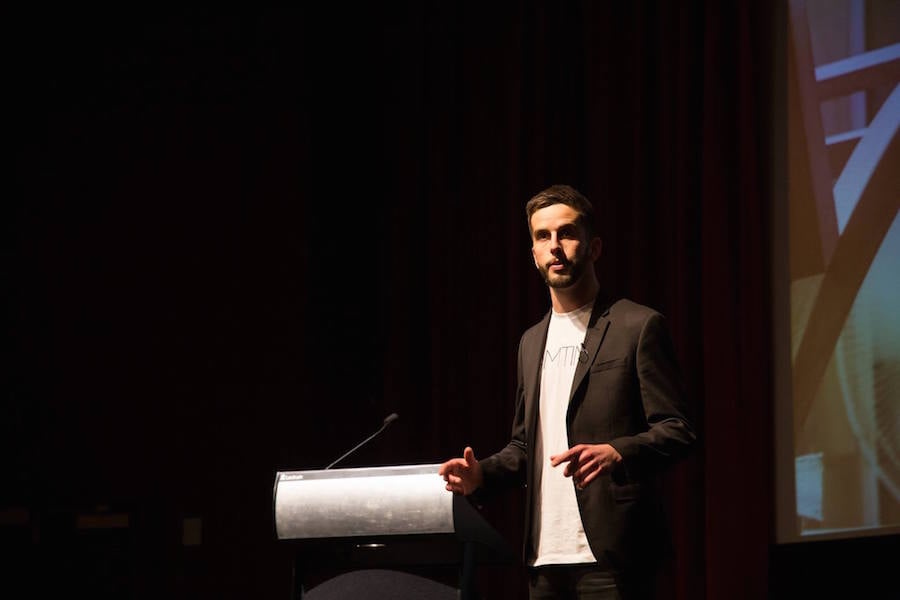 The number of ‘craft’ platforms across the Australia and New Zealand region has continued to grow steadily over the past 24 months. The recent investment in Sydney startup HandKrafted is proof that not only is there genuine interest in this market, but that it is a service users are willing to pay significant money to use.

Just like Australia’s Handkrafted, Christchurch-based Bamtino, founded by Adrien Taylor, is a platform that works by connecting users to makers who build a variety of bespoke products. Users put into the platform a brief of what they are looking for or what they want to be made, and makers on the platform send across tailored proposals in response to those briefs. Users then choose which maker they would like to commission for the job.

Taylor first came up with the idea for Bamtino in 2014. Originally, the idea was to create a marketplace that centralised all the disjointed number of online stores that were popping up for artisan and handmade products – a platform that allowed you to discover the many stores for these types of products on the internet. During the time that Taylor was building this concept, he applied for the Lightning Lab accelerator program in Christchurch and got in, and that is really when things began to change.

“It was quite a painful process,” says Taylor. “It’s obviously not much fun to question everything that you’ve planned or been building, but it’s such a worthwhile process. Through that process we realised that the old model would be potentially non-feasible, we weren’t really focused on any particular niche, and there were just a whole lot of issues with it that we had not really been taking into account. It just pains me to think about it now in hindsight how much work it would have been.”

“We very quickly really decided to pivot – that’s the nature of business acceleration really, you can’t really afford to think too long about things, you can’t really afford to take too long with decisions. It was really just the decision of, we are connected to these really talented makers who we know are selling custom made furniture, let’s ease the process of connecting with them as a client and commissioning custom made projects with them. We built the prototype within a couple of weeks and had it live about half way through the three month accelerator.”

Bamtino works very much in the same way from a user perspective as Hankrafted. If a user, for example, wants a dining table made, or office furniture made, they can go to the Bamtino platform and create a brief, upload inspiration images from places like Pinterest, specify the dimensions they are after and even upload their own sketches. The network of makers can then look at these briefs and respond accordingly directly to the user with their pitches.

While in theory Bamtino and Handkrafted have core similarities, Taylor has actually chosen to take a slightly different approach when it comes to his initial target audience, choosing to focus on getting the commercial sector and medium sized companies to use the platform for furnishing their commercial spaces.

“The furniture industry is actually really inefficient and in New Zealand,” says Taylor. “Upgrading something like a bricks and mortar space is expensive; retailers are putting one hundred percent mark-ups on furniture that you’re buying in stores. With the Bamtino model, you’re buying directly from the manufacturers and so a lot of people have been really surprised, that you can actually get custom made furniture which is much higher quality and exactly the way you want it, for roughly the same price in many instances as what you’d pay if you bought it in the store.”

To date, Bamtino has closed over a hundred thousand dollars worth of revenue via its platform. Its business model sees the platform take between 6 to 10 percent commission from a sale made by a manufacturer depending on the plan that maker is on with the startup.

Aside from the $18,000 that participants in the Lightning Lab Accelerator are given as part of the program, Bamtino has raised no other additional funds to date.

“At the conclusion of Lightning Lab we did a pitch for money. However, for the moment I’ve taken the decision to actually head down the bootstrap line after some consideration for a few reasons. The main one being that we’ve already got revenue and I  think that we can basically build a solid foundation without  investment in the short term,” Taylor explains.

Taylor is conscious that this approach may need to change in the next six months to a year as the business begins to scale, particularly when it is ready to explore other markets.

“Our focus is definitely in New Zealand at the moment. The space that we’re targeting is small to medium sized businesses and it’s a decent sized space which gives us plenty of room to get [the model] right or wrong here. But we are definitely interested in expanding overseas. We’ve tested the UK market a little bit and had really positive results during the Lab because obviously the Lab is all about testing.”

Speaking of testing, Taylor also revealed to Startup Daily that although furniture is the core focus right now, perhaps the future Bamtino may be a platform for a much more eclectic mix of makers.

“We’ve also tested the model across other verticals. For example, we tried wedding dresses and had some really positive results from that, resulting in five orders for a couple of thousand dollars per wedding dress within a period of a week.”