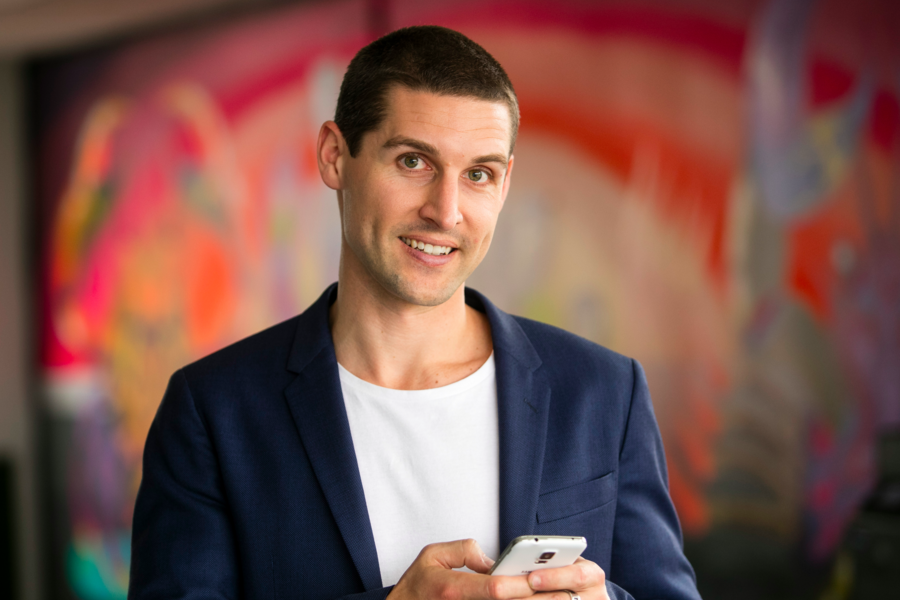 Australian AdTech startup Unlockd has today announced its signing of a deal with US telecommunications provider Boost Mobile, which will see its platform made available to nine million customers through the telco’s new Boost Dealz app.

The partnership will allow Boost customers to take $5 off their monthly phone bill in exchange for viewing targeted ads, offers, and other branded content every third or fourth time they unlock their Android handset. These deals will come from partners including Starbucks, Levi’s, Twitter, and Lyft.

“Providing Boost subscribers with options to reduce their cost to communicate is in line with our goal of being the value leader in pre-paid. Boost Dealz, built on the Unlockd solution, is an industry-first, completely optional opportunity for our customers to earn value in exchange for learning about products and services aligned with their interests,” he said.

“In addition, it delivers a new revenue stream to our business while providing an innovative avenue for advertisers and media publishers to reach a highly targeted audience.”

The startup has also partnered with Yahoo to integrate Yahoo Search into its offering, and Twitter to leverage its ad-serving and supply-side platform MoPub.

Matt Berriman, cofounder and CEO of Unlockd, said the company expects its technology to be available in over six international markets by the end of the year, with announcements of “several” telecommunications partners in Europe and Asia to come over the next few months.

“Unlockd has solved one of the biggest problems facing the global telecommunications industry, which is how to offer a lower consumer price point while also stabilising or increasing ARPU – average revenue per user – through new revenue streams. Consumers have been crying out for new ways to pay for skyrocketing smartphone usage and Unlockd lets them keep their phone bills down, while delivering smart ads, offers and content that they find relevant and useful,” he said.

The partnership comes just a few months after the Melbourne startup announced the closing of a funding round estimated to be worth around $15 million, with investment coming from figures including Catch of the Day founders Gabby and Hezi Leibovich and Lachlan Murdoch.

Unlockd also announced its first local launch partner last October, signing a deal with Lebara Mobile. The deal makes Lebara customers using the Unlockd-built Lebara Plus app eligible for extra credit or 2GB of bonus data per month, worth up to $20.