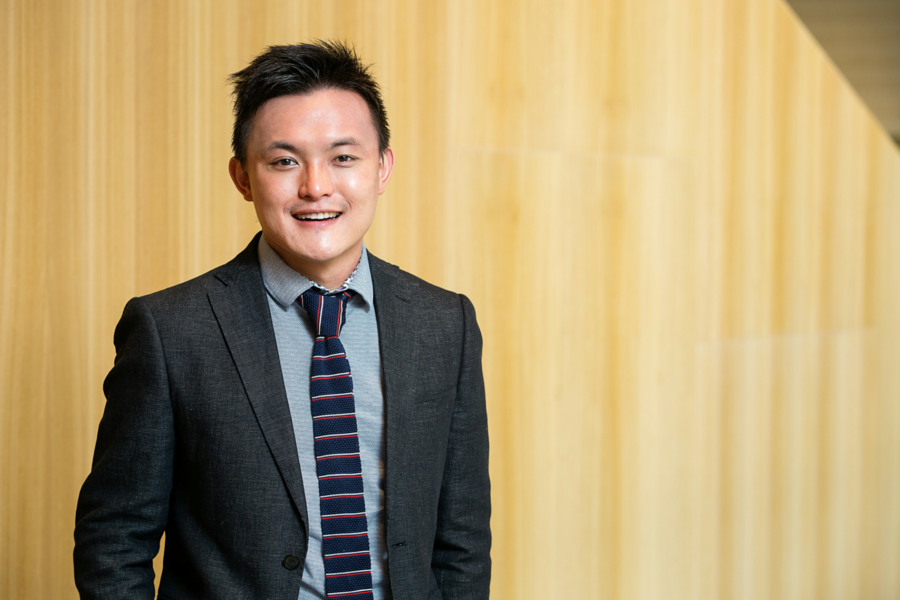 Adelaide entrepreneurs are being called on to apply for the Venture Catalyst seed funding program, an initiative that provides entrepreneurs with a business idea that has the potential to benefit the South Australian economy with $50,000 in seed funding.

Established in 2014, the program is an initiative of the University of South Australia and the South Australian government. It looks to commercialise the ideas of young South Australians and encourage students to enhance their research skills through entrepreneurship.

UniSA vice chancellor Professor David Lloyd said upon launch that, given universities are a breeding ground for new thoughts and innovative ideas, the VC initiative would help to harness the creative energy of the students and transform their ideas into projects that will benefit the wider community.

In addition to funding, program participants will also be given access to working space, as well as access to expertise, research, and commercial services at the university, such as the Centre for Business Growth and ITEK, the university’s technology commercialisation arm.

Teams, which must include at least one current UniSA student or recent graduate, are encouraged to collaborate with other companies, the university’s research staff, and make connections with industry figures affiliated with the Centre.

Graduates of the program include Jemsoft, a computer vision company providing image and video analysis capabilities to enterprise and developers, and myEvidence, which has created a system that helps police and other investigators gather and present evidence.

The launch of the 2016 program intake comes a month after Prime Minister Malcolm Turnbull highlighted the importance of collaboration between university and industry in commercialising Australian research and ideas.

Prior to the merging of the two programs early last year, over 100 companies and over 300 people had participated in the two programs, with graduates having gone on to raise combined capital of more than $10 million.

An information night for Venture Catalyst will be held on Friday February 26. Applications are set to close on April 15.