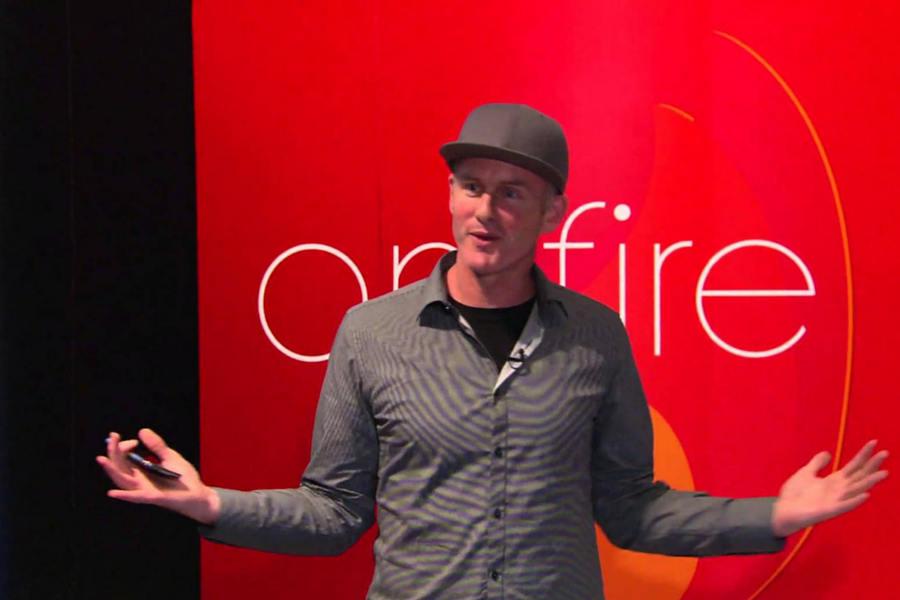 Interactive screens have become a fixture at various events and venues over the last year as organisers look for new ways to engage their audiences, whether it be through games or song requests or messages being put up on screen. When it comes to interactive gaming, Wollongong startup Lime Rocket is a company looking to lead the way.

A graduate of the first muru-D intake last year, Lime Rocket has created a gaming platform called Buzzy TV, which turns any existing TV screen or projector into a gaming platform for people to play on against each other through their smartphones. It’s able to work across multiple venues, collating scores onto one leaderboard for a particular set of venues or a region.

The idea for the system came to cofounders Gretchen Armitage and Mike Gardiner in 2011. Gardiner was working in Sydney and saw the use of smartphones exploding and, in turn, the antisocial effects of this.

“The simple premise for the product was turning the smartphone on its head, allowing that device to connect to screens and connect people together through a game or something playful. We also thought we could generate a fun, playful experience with brands who wanted to be able to reach out to those people, that was the basic idea,” Gardiner said.

But, he said, that was a while ago, and “we should have died at least three times, but we persevered.” The startup went through major changes in terms of the product itself and its direction.

“Earlier on, we thought we would be spending all this time with advertising and brands but we quickly learned that rather than having an interactive ad platform, it could be a lot more engaging if it was a gaming platform in the places you go and spend time,” Gardiner said.

Gardiner believes that, when it set out, the startup was a year or two ahead of where it knew the market needed to be, and the main challenge was figuring out how to survive long enough for the world to catch up. The muru-D accelerator program came along with much-needed support at the perfect time.

The startup is now positioning Buzzy TV as an engagement tool for different venues such as pubs and clubs and events such as festivals.

Lime Rocket’s partnerships and marketing lead Laura Loonstein explained, “For venues the proposal is very simple. Do you want your patrons to stay longer and do you want to get more value out of your TV screens? For them, it’s attractive. First of all, it’s clear focus. It’s free for people who come in, so it’s very easy onboarding and it can run by itself.

“The player is having a fun and social experience with getting rewards from the venue so they’re much more likely to want to stay longer and encourages repeat visits as well. It creates a relationship between the venue owner and the patron and we also offer the venue owners data insights for the audience.”

The platform can also collect valuable user data for venues. As well as tracking play time and how many devices are connected to the game, the system can track age, sex, and interests through its games. 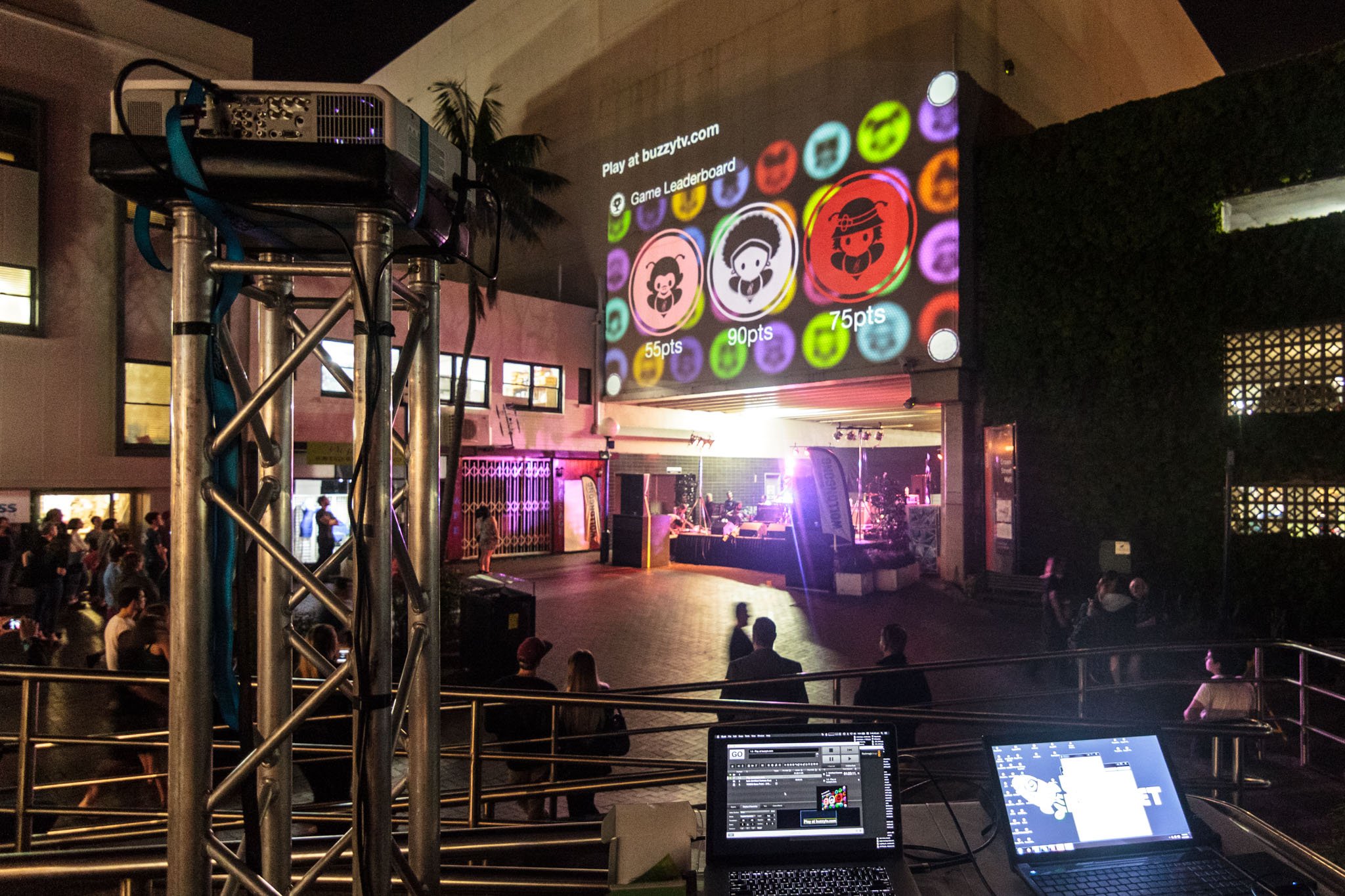 “If we run a trivia game with an actor category, we can see how much response that gets from one venue as opposed to another venue. The kids get the minecraft category, then we’d see whether that performs better. They get to know their audience,” Loonstein said.

The startup currently has three live games, with another nine in development. The startup wants to be able to offer different game packages to venues based on the demographics of their patrons in future, with the creation of games to open to third party developers.

Cost for venues depends on screens, with each screen costing $250 per month. The startup currently has nine screens set up across six venues in Wollongong, and has had screens live at different events. The startup hopes to roll out to 100 screens over the next three months, and come back around March or April to consider whether it needs investment to reach 1000 screens. Then, it’s on to rolling out across South East Asia within three years.

The problem getting venues on board hasn’t been a lack of interest in the product, however, but rather internet difficulties – and it’s here that Lime Rocket hopes the backing from Telstra might come in handy.

Gardiner said, “[Internet is] pretty much the only thing that people need; we believe that everybody should be able to play without having to run out their data from their phone, so we think that this is a great opportunity for Telstra to bundle with us and provide internet that we can roll out across multiple venues and to different audiences. So that’s really where we’re hoping to get support from Telstra because that would just be fantastic and it would be a great opportunity for them.”