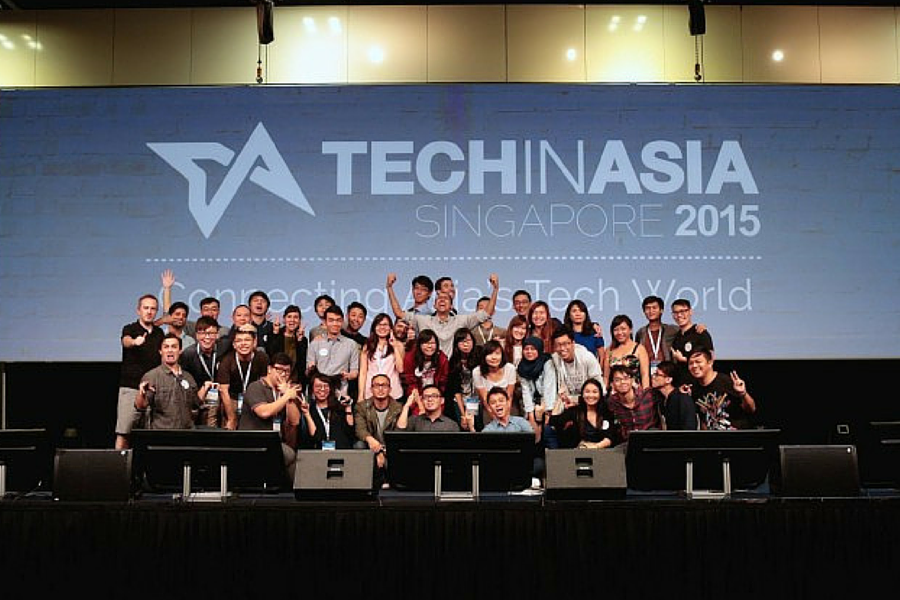 When one thinks booming startup ecosystems, Silicon Valley, Israel, and China are usually the first to come to mind, but India has had a stellar 2015, with an increase of seed funding from $15 million in 2014 to an expected $100 million in 2015. Keen to keep its finger on the pulse, tech and startup publication Tech in Asia has announced that it is expanding its physical presence into India, setting up an office in Bangalore.

The publication, which was founded in Singapore in 2010 and has a reported one million plus unique monthly browsers, has become more than just a website. Like TechCrunch and Re/code have become successful events businesses, with Re/code’s event arm expected to generate $12 million in revenue this year, Tech in Asia too has developed a solid reputation for startup events across the Asia region, with annual conferences in Tokyo, Jakarta, and Singapore.

As such, the Bangalore office will have a full time team managing events, business development, and editorial coverage.

Andrew Wang, chief operating officer at Tech in Asia, said, “Through our own data and editorial coverage, we have witnessed astounding growth in investor attention and funding towards the Indian market.

“Our move into Bangalore reaffirms our commitment to serving and building Asia’s startup ecosystem, through quality editorial coverage and premier events that connect Asia’s tech ecosystem.”

Tech in Asia has already announced its first Indian conference, to be held across two days in Bangalore next July. The conference will be focused on India, with a multi-stage format hoping to attract 1000 attendees, of which 20 percent are expected to be investors.

The move in to India follows the platform’s expansion into Indonesia in 2012 and Japan in 2014, and comes a few months after Tech in Asia raised $4 million in funding led by the SB ISAT Fund, a $50 million venture fund launched by Indosat and SoftBank last year, with participation from Facebook co-founder Eduardo Saverin, and Walden International.

The raise too came just a few weeks after Tech in Asia unveiled a new look website which put an emphasis on contributions and insights from the publication’s community in a bid to boost engagement and help position the site as an authority on the Asian tech scene.

The overhaul has allowed readers to publish content to the site’s homepage, where it sits alongside editorial content and is upvoted by readers.

Tech in Asia was also part of Y Combinator’s Winter 2015 batch earlier this year. While at the accelerator it unveiled TechList, an online tool enabling investors to track startups across the Asia region.