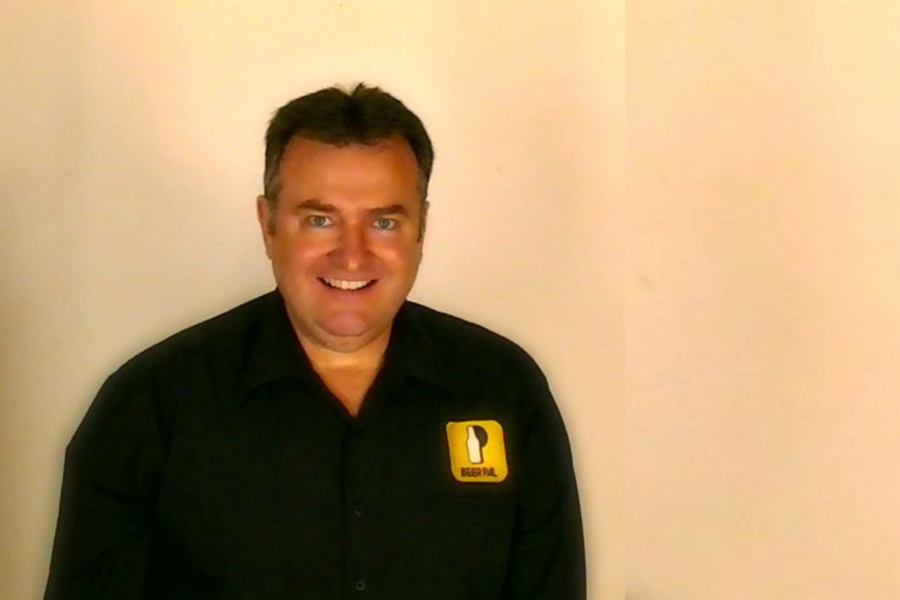 It’s such a bummer when you walk into your local bottle shop and your favourite beer isn’t on special. True to the saying, it’s 5pm somewhere in the world, your go-to beer is also on special somewhere, and that somewhere is closer than you think.

Beer Pal, founded by Paul Cameron is a free app that works with this idea, fast tracking shoppers to discounted beer in their local area. The platform is updated daily to help shoppers find where the specials are, so no matter what day of the week it is, you’re sure to always locate your favourite beer at a discounted price. In a matter of seconds the app connects a shopper with a range of local stores and price comparisons.

“Beer Pal gives shoppers a way to compare prices and make an informed decision rather than by default and thinking Dan Murphy’s is cheaper,” Cameron said.

The app provides users access to over five thousands stores in South Australia and Queensland that range mostly from small independent stores in Queensland, to the largest family owned liquor store, P.A.L.S in South Australia. Next year Cameron is looking to advertise around the local community, with plans to expand globally and provide discounted beer to Australians around the country.

The app is designed around a virtual fridge and users sign in through email or Facebook to access a wide range of beers, which can be found in any local or independent liquor store. The fridge has three levels and encourages shoppers to choose their five favourite beers, which drop into shelves depending on the user’s preference. At any time shoppers can tap on their beer and activate a specials list, which ranks stores in terms of cheapest beer and location. Tapping on the stores provides the user with the location of the store via a map view and also displays a countdown timer in case the special is a one time only offer, urging buyers to get in quick.

“The app itself is really easy and basic. I really want to be able to keep it as a free app by raising the revenue with the stores,” said Cameron.

Whilst helping connect shoppers to cheaper beer, Beer Pal also provides an opportunity for liquor stores to see how they fit into the marketplace. Stores can advertise through Beer Pal and update their specials each day to stay competitive in the market. Beer Pal charges stores 25 cents a day for advertising their products from the start to finish sale.

“What I’m doing is boosting all of the stores’ adverts free of charge directly to the beer shoppers, so some of them have been supporting me with either funding and partnering, and also giving me some prizes as well,” explained Cameron.

Cameron recognised the potential for his idea after 20 years experience in the sales and marketing industry. The idea was born out of Cameron’s love for beer and like the best things in life, the app has remained free. Launched in December last year, Beer Pal now has 15 stores that advertise on the platform and aims to grow to half a million users over the next few years.

After working in Carlton and United Breweries (CUB) as sales manager for six years, Cameron was accustomed to the perks of the industry, which included free beer. After leaving his job Cameron found it hard to accept that his favourite beer was firstly not free and secondly not always on sale at his local liquor store.

“I used to get free beer and then the trouble was, I knew how the system worked. I knew that the beer that I wanted would be on special somewhere,” said Cameron

Out of necessity the Beer Pal app was created to help Cameron find discounted beer, and more importantly to assist the average Australian to never have to pay full price for their favourite beer again.

“Nothing beats driving into a store, putting a cart in and it’s only $10 and that’s pretty much what happens,” he said.

Australia is a beer loving nation with five million consumers around the country who buy half a million cases of beer in one week alone. That’s a lot of beer, thousands of consumers, and a hefty wad of cash. Cameron wants to dive straight into this market and in the coming months will target the average consumer through radio commercials and bring in the big retailers like Thirsty Camel.