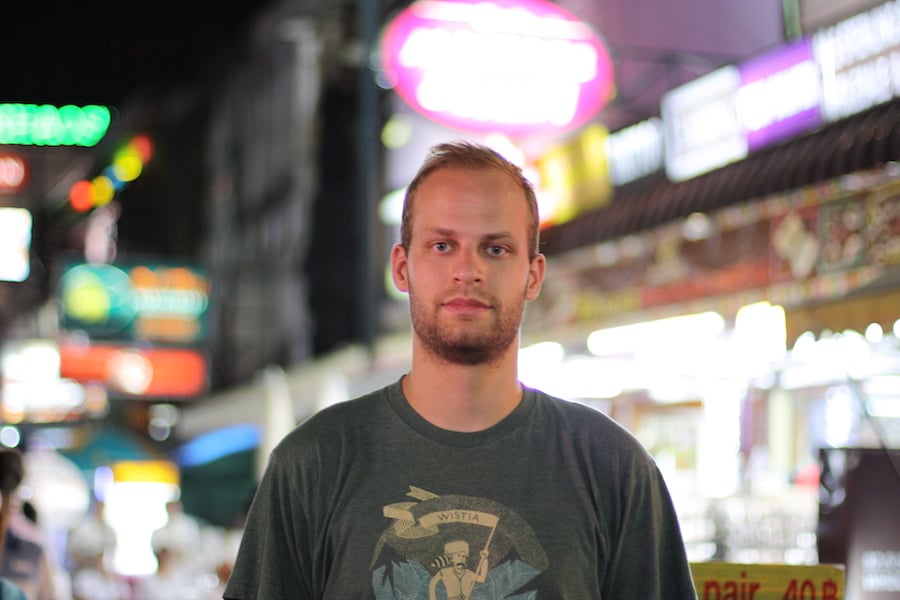 Companies around the globe are beginning to realise the importance of having a public Application Programming Interface (API) as a growth tool in their business. The likes of Facebook, Twitter and Foursquare have all benefited from their own public APIs because, for these platforms, the feature represents a powerful customer acquisition tool and also means that these APIs form an important technology framework for companies that utilise them to solve other problems.

The knock-on effect is that the company that owns the base API becomes relied upon by hundreds of thousands, if not millions, of businesses and companies that enter the market, which in turn makes the provider of an API a powerful company.

Of course just like anything in your business, documenting and keeping a thorough record of how your API works and how it can be utilised by others is important. With this in mind, New Zealand-based entrepreneur Nik Wakelin created Gelato.io, a tool for API documentation.

The platform is focused on giving more to developers building stuff on top of a company’s API and trying to make the documentation portion of that really easy.

“It’s important to have really great API documentation in order to have a really strong community, as well as get your developer portal correct,” says Wakelin. “Gelato basically systemises all that stuff that you need to tick off and makes building out documentation a whole lot easier than building it out yourself.”

“There are obviously a couple of classes of businesses that have really strong API programs,” says Wakelin. “It is a technology infrastructure provider, so that means if you’re someone like Amazon, for instance, or AWS specifically, and you’re providing infrastructure that you’re expecting developers to integrate into their application, you need to spend a heck of a lot of time making sure that your API is able to integrate.”

It was Wakelin’s work on Xero’s API that inspired him to build Gelato.

“They’ve done a really good job, there are definitely some people who fall down [when creating their API]; they just go for it and wonder why it’s all tumbleweeds in the community,” says Wakelin. “That was the idea behind Gelato, to make things easier for people to have these really strong API communities and a really great developer portal and onboard developers really easily.”

When Wakelin launched the startup in October last year, he had a couple of investors / advisors on board from other prominent New Zealand companies like TradeMe and Vend. They not only helped him kick things off from a financial perspective, but also gave great advice around the technical aspects of the platforms integration and security. At this time, Gelato also raised a small seed round – but less than a year later in September of this year Gelato was acquired by US tech company Mashape Inc, a company that also develops a series of products around APIs.

The terms of that deal have not been revealed, but suffice to say that Wakelin is happily working for Mashape after the Gelato platform was integrated into its business, now one of the company’s API tools. Wakelin is based remotely in London, working as the product lead for Gelato.

The acquisition makes sense and speaks volumes around the value that is placed on strong API documentation and programming.