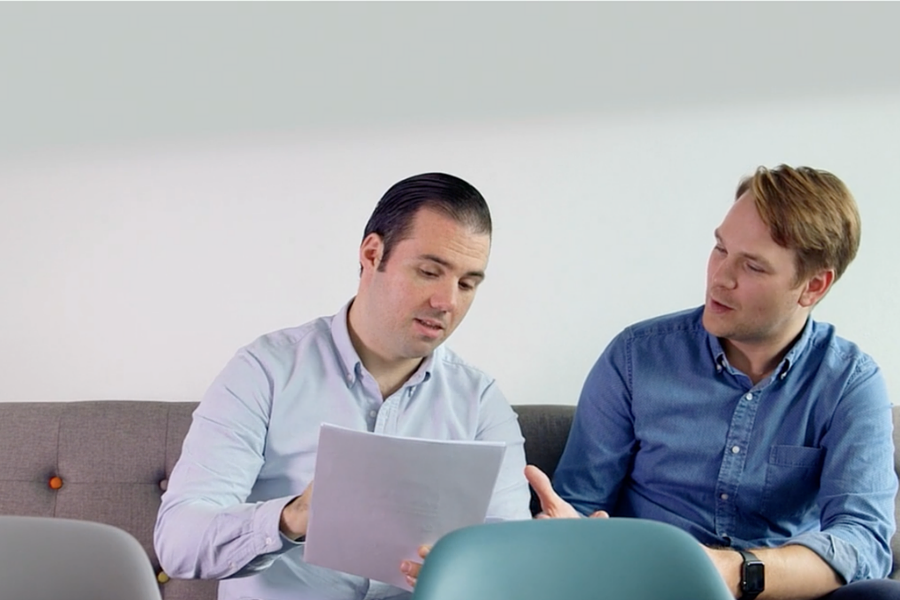 Companies like Spotify and Netflix have paved the way for digital subscription, making it quick, cheap and easy to access millions of songs and movies all in one place. Now, London startup Readbug wants to bring that approach to indie magazines, providing readers with access to dozens of hard to find titles.

While the startup wants to replicate the services provided by the likes of Netflix and Spotify, it also wants to offer support outside of the digital world and help readers to engage in print publishing. Readbug will give users the option of buying print editions from anywhere in the world to help promote the sales of the magazine titles they feature – if you like the digitalised magazine version you’re reading, you can purchase it in print.

Readbug originally began because founders Matthew Hammett, Stephen Pini and Chaida Kapfunde recognised that there was a gap in the digital magazine marketplace: while many publishers work towards taking their content to digital platforms the end results are poor. Their company looks to fill that space with mobile friendly digital content that reproduces the entire magazine from cover to cover. Currently they are looking to include audio or embedded video content for specific titles, to take the digital magazine experience to the next level.

Readbug works as a digital subscription service with a 7-day free trial and a following £9.99 per month for access to a wide range of high quality creative magazines. Other digital magazine companies like Readly and Magzter also work off a subscription based premise, however Readbug doesn’t see any of them as tough competition because they still work off PDF versions, and have failed to customise for mobile devices.

“Viewing a PDF file on your mobile is no fun. You have to pinch and zoom and the content is totally unwieldy,” Hammett explained. “We’re offering users something that is a cut above the noise of the internet and RSS feeds.”

The company aims to enhance the overall experience of online reading and increase the digital reach of alternative print magazines that users may not have access to in their corner of the world. Each magazine is handpicked for its indie and alternative vibe. They’re the kind of magazines you find in boutique stores, a far cry from the endless Kardashian coverage you find in the doctor’s waiting rooms.

“We feature independent magazines that pride themselves on high-quality journalism, photography and design. With small print runs and a relatively high cover price the reach of these magazines is limited. We want to take them to new audiences on a digital platform, helping to supplement their print revenue,” said Hammett.

With readers of indie magazines often the kinds of people who love to read and keep physical copies, a soon-to-launch feature will allow users to buy print editions of the magazines from anywhere in the world.

“We really love the print copies and we find our users do too,” said Hammett.

The Readbug app launched in May 2015, where it hit two crowdfunding targets in record time. On Seedrs it initially raised £75,000, followed by a further £200,000. There are now 50 magazines on the app, including Avaunt, Bone Shaker and Dazed, with a further 10 in the process of joining. There are about 3000 registered users on Readbug.

“We’ve just launched a further crowdfunding campaign with a target of £500,000. This will be spent on marketing the product and taking our catalogue of titles up to 100,” said Hammett.

Their biggest challenge to date was getting the app live, with some tweaks and additions along the way to improve user experience. Readbug have announced that they will be releasing a new version on their app, which will feature editorial channels tailored to suits fashion, tech, fitness and more.

“We’re really excited about the next 12 months as we’ll be releasing a new version of the app that will include content channels, so users can flick through content based on their interest. These will pull together articles from multiple magazines so it’s a great way to discover new titles,” said Hammett.