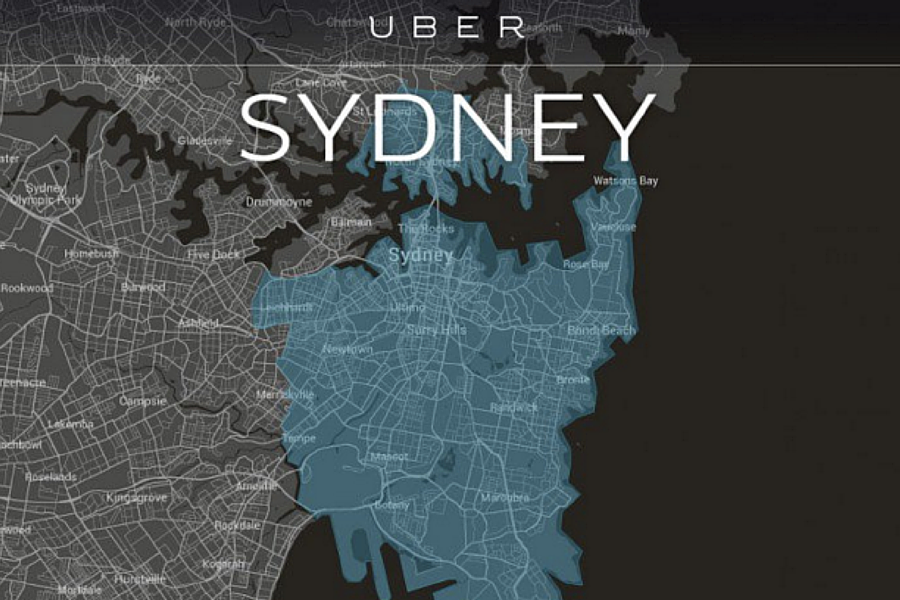 After much to-ing and fro-ing over the past few months, the NSW Government has ruled that as of midnight tonight, UberX will be legal in the state. The decision comes along with the introduction of new reforms aimed at creating a “modern point to point transport industry”, with the appointment of a new transport commissioner to come. As expected, the taxi industry will be compensated, with the state’s 5,800 perpetual taxi plate holders to receive $20,000 per plate for a maximum of two plates or $40,000.

An industry adjustment fund of up to $142 million will also be provided for taxi licensees facing hardship as a result of the new reforms, with a buy back scheme to be implemented for perpetual hire care licenses as the Government accepts that “these licences will have little or no value going forward.” Taxis will also have exclusive access to Sydney Airport, and will retain the exclusive right to rank and hail services, or the right to pick up passengers from taxi ranks and off the street.

Meanwhile, costs will increase for Uber drivers, who will now have to begin paying licence fees and taking their cars in for frequent safety checks. To further increase the safety of the service, the Government will be screening drivers and denying licences to those with a criminal record, with a new safety regulator with unprecedented powers to be put in place.

NSW Minister for Transport and Infrastructure Andrew Constance said that under the new reforms “people will have more choice and better value.”

The long awaited reforms come less than a month after Premier Mike Baird denied a report in The Daily Telegraph claiming that changes to regulations were due in December. Baird told 2GB at the time that it would be “hasty” to say Uber would be legalised by the end of the year, as the Government was still considering the findings of an independent report. The NSW Roads and Maritime Services had also suspended the vehicle registrations of 40 Uber X drivers in September.

The NSW Government’s decision follows that of the ACT, where Uber was legalised ahead of its October launch. The ACT Government acknowledged that “new business models” would put pressure on the city’s taxi drivers and owners, and announced it would be slashing taxi license fees in half from $20,000 to $10,000 in 2016, and then halving them again in 2017, with annual license fees for hire cars also set to be reduced.

Meanwhile, ridesharing drivers in the ACT must seek accreditation and be registered, a process that includes undergoing criminal and driving history checks, while their vehicles must be checked for safety and fully insured under customised policies. The Government stated that “this innovative structure will see all business models regulated similarly and allow drivers (from taxis, hire cars and rideshare) the potential to accept bookings from more than one [taxi booking service].”

On the flip side, Uber was effectively ruled illegal in Victoria earlier this month, with a magistrate finding an Uber driver guilty of driving a hire car without a commercial licence or registration and fining him $900.