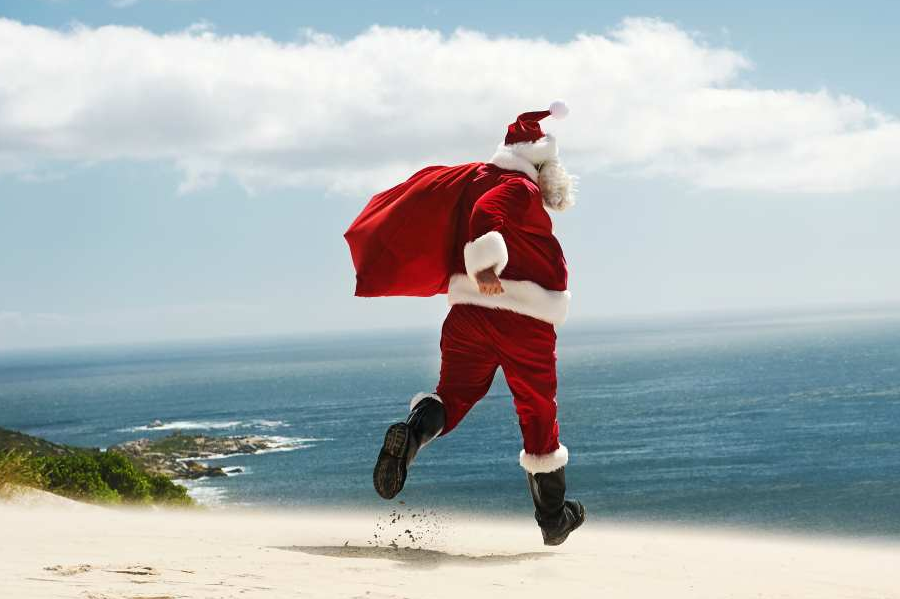 Secret Santa or Kris Kringle is a time-honoured tradition among friend groups, offices, and schools. Of course, like almost everything else, it’s gone online. Communities on different platforms have organised Secret Santa swaps big and small for years, but perhaps one of the biggest is now run by New Zealand Post through Twitter, with the organisation racking up the PR points by organising present swaps for more than 2000 local Twitter users.

New Zealand Secret Santa was first launched in 2010 by Sam Elton-Walters (@websam) after he had a conversation with someone on Twitter about office Secret Santas. He thought it might be fun to do one on Twitter, and had 200 people sign up, with more people coming on board after hearing about it in the media. By the following year he had built a site to organise the process, putting together a conference registration plugin to help manage sign ups and organise data.

In 2013, feeling it had gotten too big, he put out a call to Twitter asking someone to take over the organisation, and New Zealand Post came in to save the day.

“We got involved because we all enjoyed NZ Secret Santa thoroughly and didn’t want to see it go away and believed we had the ability to use our tools and skills to make it even cooler than it was,” said New Zealand Post spokesperson Aj Sheterline.

Someone who wants to participate now simply follows @nzsecretsanta on Twitter, links their Twitter account to a New Zealand Post online account, receives their Secret Santa assignment, and then sends their gift to a New Zealand Post storehouse, where staffers will sort and send the gifts on. Participants do some research by checking out their assignee on Twitter, and are encouraged to spend around $10 on their gifts.

Linking to an online account on New Zealand Post, which stores a user’s address, means a participant can send a gift in to New Zealand Post with a tracking number rather than an address, so they don’t need to give out addresses to strangers. It also helps the organisers determine who has sent in a gift, and who hasn’t.

“The first year Sam ran the game, he got around 200 players. This year we have just under 2,100 and last year we had just over 2,600 registered Santas. So it’s grown quite a bit. The technology behind the scenes, and using the New Zealand Post Courier network has meant that things are a lot easier for us than they ever were for Sam,” Sheterline said.

“The financial and personnel investment New Zealand Post make to run this each year is minimal. A small group of people – less than 10 – usually make the game happen as a ‘down time’ project and the related costs are well within reason for the amount of goodwill it generates. It’s about paying it forward and facilitating the happiness of 2,000+ people at Christmas time. Our office is abuzz with talk of the game; even those not directly involved in facilitating it are excited to be part of it, especially on the big days when it is the most tweeted topic in NZ on Twitter.”

Put simply, the initiative is the perfect PR opportunity for the organisation. As well as the goodwill generated, it allows New Zealand Post to promote its services, with the focus on online accounts particularly important as the postal industry changes going forward.