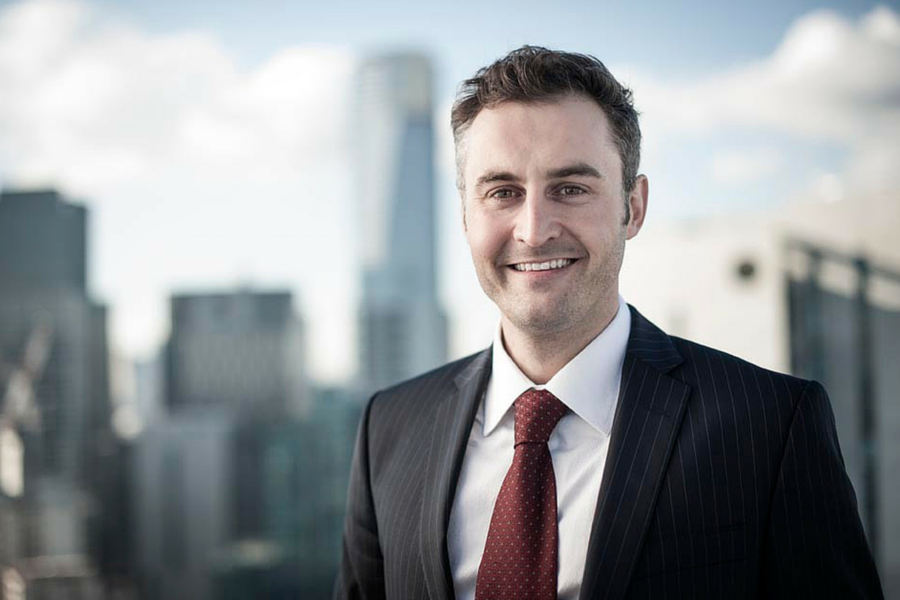 China is home to some of the most valuable startups in the world that rival those coming out of Silicon Valley: Xiaomi, which has been dubbed the ‘Apple of China,’ is a US$45 billion Chinese tech enterprise, while a recent merger between Meituan, China’s Groupon and Diangping, a Yelp clone, saw the merged enterprise reach a valuation estimated to be $US20 billion. With Chinese mega giants like these it’s no wonder why Aussie startups want a picking from the money trees.

But cracking the market isn’t easy, as Jon Ellis and his wife Kathryn, cofounders of plan property industry Investorist, found. The pair have recently returned from China with first hand insights into the Asian marketplace and how startups can crack into their ecosystem.

Firstly, when engaging an Aussie company into China’s market things can get lost in translation. There are many cultural factors that make it hard to plant seeds and grow. While China is a viable option for tech startups, it gives no mercy to those who try and fail. Ellis knows this better than most and believes failure is not an option. He understands that anyone who builds a startup is subjected to that fail fast mantra – fail fast and the faster you move on to making it work – but Ellis says that mantra doesn’t apply in China.

“If you’re going into China and want to make it work, you have to commit. If you do not commit, if you’re not fully resolute and if you don’t have cash, you will not succeed,” said Ellis.

It’s taken his company two years to evolve and plant its roots firmly in Chinese soil. Early in the development of Investorist, Ellis realised that China was the game in town for Australian off-the-plan property. Ellis describes Investorist as a cross between realestate.com.au and Linkedin. The company has built a business-to-business, global marketplace that joins and connects thousands of property professionals, allowing people to buy properties from around the world off-the-plan.

“The residential off-the-plan property market is a $50 billion industry and 70 percent of transactions in that industry happen between professionals,” explained Ellis.

Investorist launched in Australia in August 2013, and was closely followed by a launch in China in November. The initial launch in China was a bumpy road with many issues that needed smoothing over and fast. For the first year the company’s presence in China was fly in and fly out, which proved to be a non-satisfactory experience as it lacked ongoing trust between the company and Chinese agents. Ellis and his team also saw that the launch of their online platform failed to be visible and functional to their Chinese audience.

“China has a great firewall so any entrepreneur really needs to realise that if you’re going to be in China, you need to take China really seriously,” said Ellis.

“I have a photo of me standing in front of the ICP registration wall. There’s this wall in China that says ‘You will respect the internet of the People’s Republic of China and you’ll help guard it from everyone else.’ You have to physically go to China and take a photograph in front of this wall and sign a declaration,” he said.

The company’s platform is built like any other property development website. It functions based upon Google’s platform utilising features such as Google Maps. The website was built in Australia and transferred into China, but Ellis and his team soon realised that wasn’t going to be as easy as one, two, three. China has a ban on Google Maps and their whole web platform and millions spent on code were rendered worthless. 12 months after their launch in China, and Google was shut down there completely. Google is pretty much essential for every single business in Australia, so the eradication of Google was quite a shock to the system. For Ellis it was back to the drawing board, no Google Maps, no analytics or time tools, no Google ads. His team had to remove all those features on the web platform and learn a separate code base to make their site functional.

“We had to go back and make all of those features redundant in our website but not just redundant, we had to remove them so they’re not there and can’t be seen by the Chinese Firewall,” explained Ellis.

Without the financial backup and ability to evolve in China’s market, Investorist would have crumpled. A two year journey of roadblocks has come to a close and Investorist is now a company that is a wholly-owned foreign entity. He saw that the only way to do it was by having a legitimate presence in China, establishing a representative office and employing locals.

“We are now flying. China is a very significant part of our business so we now have hundreds of members, we’ve got a GM there, we’ve got a support manager, we have 3 full time salespeople, so we have a legitimate presence. Our customers are very happy with our service delivery,” said Ellis.

Investorist now has seven offices around the world, 40-plus staff, $30 billion worth of property listed, and a company evaluation of over $20 million, with China as one of the biggest areas of growth.