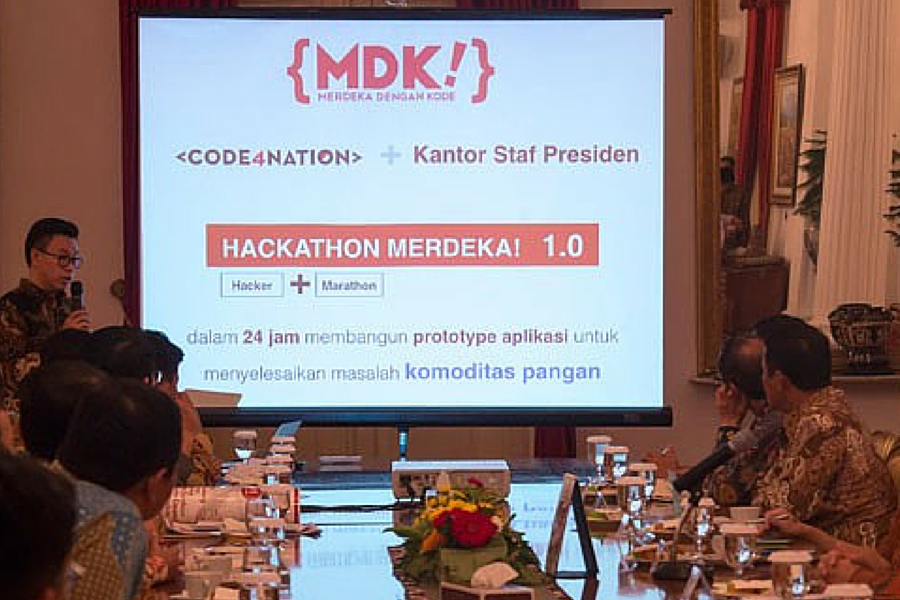 Freelancer is hosting a hackathon this weekend in conjunction with the Indonesian government which aims to find solutions to problems regarding corruption in the country.

The ‘Hackathon Merdeka’, which translates to ‘Freedom Hackathon’, is Indonesia’s national hackathon, and is part of the government’s attempts to use technology to help solve social, government, and economic issues.

This weekend’s event will be the third hackathon in the series, and the first to be held outside Indonesia. It will be held in various locations around the world, to reach as much of the Indonesian diaspora as possible.

Organiser Pasha Rayan of Freelancer said that the Indonesian government is experimenting with Sydney as an ‘out of country’ region for the hackathon because Willix Halim, Freelancer’s senior vice president, convinced them that holding a hackathon in Sydney would expand the types of solutions they would see.

Through the hackathon, the government hopes to help create a system of integrity, and help instil the values of integrity in society and in the public sector. The creation of such a system requires things such as institutional restraints, including an independent judiciary and accountable law enforcement, public sector management, political accountability, and an engaged population.

The government believes that there is a wide scope for innovation and creative solutions to tackle the problem.

The solutions created throughout the weekend will be sent to the official corruption agencies in Indonesia – the Indonesian Corruption Watch and Komisi Pemberantan – who will then work with the founders on implementing the solutions.

Hackathons have long been a favourite pastime for the tech world, but those outside of it are finally starting to catch on to the potential of these weekend events to create real, workable solutions for various problems. Last weekend’s Techfugees hackathon focused on engaging those at the heart of the refugee problem, working with refugees themselves and refugee organisations to ensure that the solutions created would live on beyond the weekend to be put into practice.

The recent PolicyHack also saw government engage with the tech world to collaborate on policy problems, with Lucy Turnbull this week signing on to become patron of Generate Worldwide, the business that won on the day.