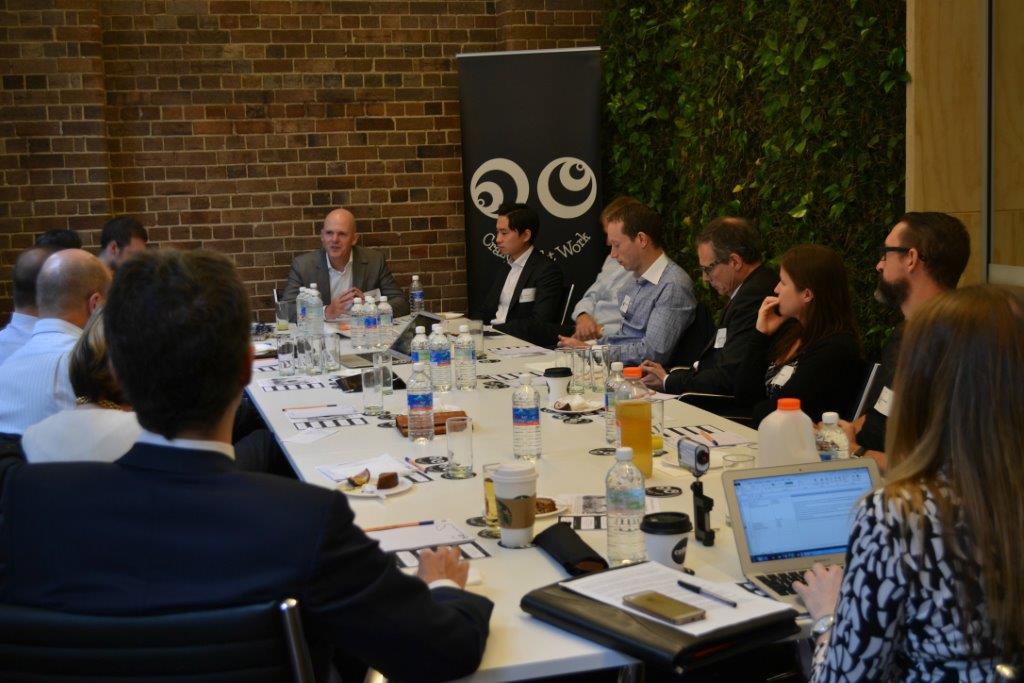 The Government’s Innovation Statement overlooks corporate Australia and in turn will not address the key systematic deficiencies facing the Australian economy, according to a new report from strategy consultancy Crazy Might Work.

The report, which surveyed industry leaders across various sectors and businesses including Telstra, Qantas, and the Commonwealth Bank, found that while ‘innovation’ is considered a key strategic pillar by Australian corporates, there is no solid understanding or agreement among these businesses on what it is, how to achieve it, and how to measure it.

Paul Hawkins, CEO of Crazy Might Work said that corporate Australia has “a strong appetite” to do more to innovate, but has been forgotten by Government.

“[Corporates recognise] the intrinsic link between innovation, higher performance and a global competitive advantage. Unfortunately the Innovation Statement overlooks this big lever of innovation potential, which is a vital part of our economic and innovative competitiveness,” he said.

“We seem to be taking a view as a nation that innovation lives in start-ups and research houses, which is quite naive. There is real capability tofoster innovation in Corporate Australia, which houses some of our best and brightest commercial minds. Government could be tax-incentivising Corporate Australia’s trillion dollar super funds and corporate strategists to collaborate with start-ups. Then we would be pulling some really big levers of international, competitive innovation. We really need to think in terms of internationally-competitive clusters and,without Corporate Australia as an integrated part of the ecosystem, we are fighting with one hand behind our back.”

While collaboration between startups and corporates is accepted across the board as being the key to growth on both sides, it may be concerning that corporates don’t have a solid understanding of innovation and feel that they cannot work towards developing an innovative culture without support from the government. Given that these corporates are the very businesses at risk of disruption from startups, one could be forgiven for thinking that the onus should be on them to take the steps to learn.

A report on corporate collaboration released StartupAUS recently called on corporates to work with startups to create a vibrant ecosystem, stating that without a strong local scene, Australia’s corporates would instead face risk of disruption from startups overseas.

However the report, which came together after a roundtable with senior executives from companies in the ASX20, found that the majority of companies do believe it is a ‘must have’ to be exposed to the processes, tools, and mindsets that startup entrepreneurs use to build disruptive technologies, and that doing this need not be difficult.

The executives surveyed also identified three key ways to drive innovation within their companies, including partnering with, becoming customers of, licensing from, and co-developing ways to reduce costs and increase efficiencies, and cultivating the talent held by startups through exposure to them, or more permanently through acqui-hiring or headhunting.