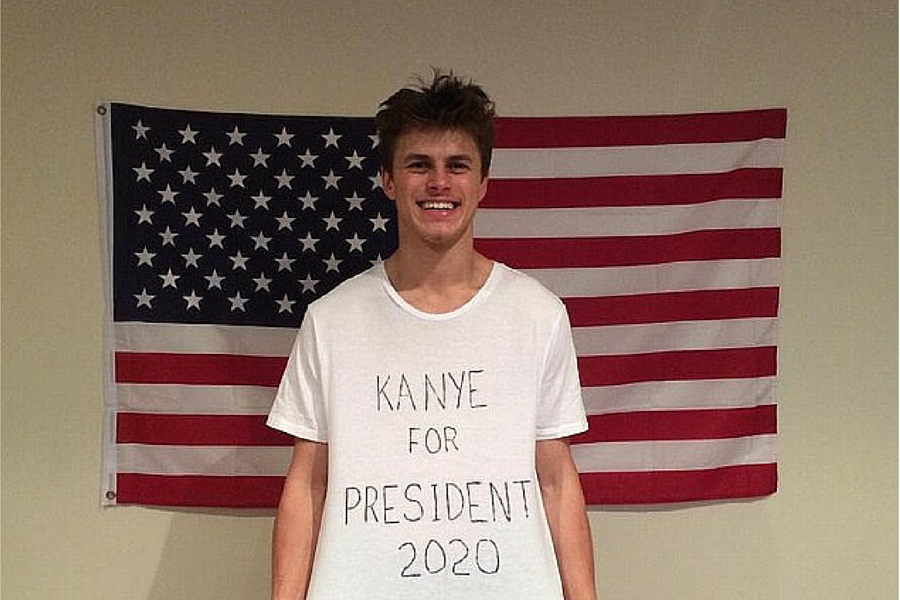 Failure in the startup space is normal, so why are so many entrepreneurs afraid of it? Fail fast has long been the common mantra among the startup hub, as quick failures breed adaptive innovators who know how to pivot and learn from their mistakes.

But what happens to those entrepreneurs who fail and never come back? What happens when risk becomes all too much? Elliot Isles, who at 21 was sued by Facebook, knows all too well the hardships of the industry. To tackle mental health issues in the startup world he launched Beyond The Pitch, an organisation that is an outlet for entrepreneurs who struggle with the effects of starting a business.

“For many years I’ve struggled in bringing an idea or a product onto the market. Being so young, I’ve found it quite difficult to come to terms with the notion that failure is normal. But, when I did fail, it was more personal than business,” said Isles.

Isles has experienced first hand the dark side of the industry and knows what it’s like to fail. On September 28th, when Facebook was down for a whole two hours, people forgot their friends’ birthdays and worse yet, forgot who their friends were. Also on that fateful day, young entrepreneur Elliot Isles was legally threatened by Facebook. To fill the void of a faceless world, Isles had created the site WhileFacebookWasDown.com. He was sued for using the Facebook trademark, which thrust him fast into the spotlight. Since then Isles has dusted himself off and continued on his business endeavours, bringing new products and ideas into the market.

Recently Isles cashed in on the Kanye West domain name, selling several of them for a substantial sum, all thanks to Kanye’s announcement for presidency in 2020. Part of the money raised from Kanye’s idiocy has been put towards Beyond The Pitch and raising awareness for the depression epidemic in the startup community.

Dr. Michael Freeman, a clinical professor at the University of California, conducted a study on the impact of mental health in the entrepreneurial world, and found that 49 percent of entrepreneurs reported having a mental health condition, with depression as the number one problem.

“A founder who has no history of mental illness from a family with no history either is the exception, not the rule,” Freeman told Business Insider earlier this year.

Isles found this to be true, with many of his San Francisco friends telling him personal stories of their own failures and the hardships they have faced getting their businesses off the ground.

“Not everyone who walks through darkness makes it out,” said Isles.

Beyond The Pitch was created as a reaction to failure and loss in the startup space and began as a business to reach out to those who suffer from mental illness. The website offers guidance through a forum and users can sign up, post a comment and categorise the comment into several subjects to receive a more tailored response from members, investors, business owners and fellow startups.

“The connection between mental health and entrepreneurship is frightening. I believe that entrepreneurship can be for some, a very personal ordeal. It can become very difficult to separate your individual identity from the business or startup that you’re trying to create,” said Isles.

Currently Beyond The Pitch has 250 members and Isles aims to grow the site to become the go to place for all struggling entrepreneurs. Next year he will be launching a new and improved version by integrating a live chat system for users to talk with entrepreneurs and also trained doctors. Isles wants to create a Q&A platform where renowned and experienced entrepreneurs can tune in live and ask important questions and receive valuable answers.

“I believe the key to staying aware of depression is to acknowledge that the odds in starting a business are stacked against you. But, once you become aware of this, the process of training yourself to keep things in perspective and willingly knowing that there are ups and downs.. It makes it easier,” said Isles.

If you or someone you know is suffering from mental illness check out Beyond the Pitch and join in the discussion, network, share and listen to people just like you.

Previous article Atlassian valued at US$5.8 billion after blockbuster first day on the NASDAQ
Next article Vinomofo prepares to dominate the Asian market as part of its dramatic expansion plans
Via Profiles
Tags Beyond The Pitchelliot islesfeaturedmental healthstartups