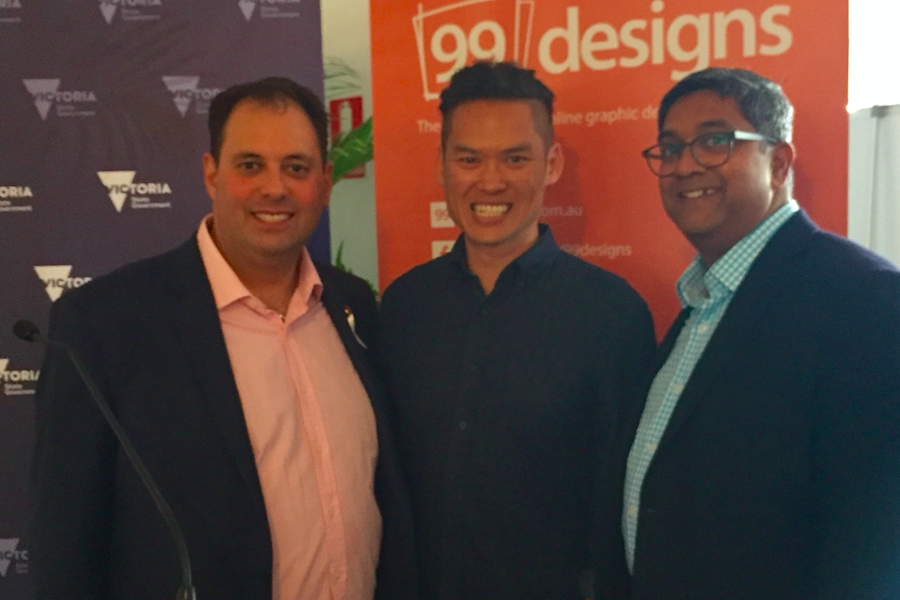 The Victorian Government has brought to life a core election promise it made to startups, with Minister for Small Business, Innovation and Trade Philip Dalidakis today announcing the launch of LaunchVic, a new independent body that will “provide the right environment for entrepreneurs to develop, incubate, and grow early-stage innovative businesses.”

LaunchVic is to be the cornerstone of, or vehicle for, the Government’s promised $60 million startup fund, which will be provided over four years from the Premier’s $508 million Jobs and Investment Fund.

The organisation will be headed by CEO Dr Pradeep Philip, former secretary of the Department of Health and Human Services, who will be supported by an advisory board of industry experts. They have been tasked with strengthening and building the current operating environment of Victoria’s startup ecosystem.

According to a Government media release, this will be done through investment in core infrastructure, improvements in access to capital for local startups, advocating on Commonwealth legislation and regulation, and engagement in startup events, campaigns, competitions, and mentoring programs.

Dalidakis, who announced the news at coworking space Inspire9, said that the Government’s goal is to make Victoria the location of choice for startups worldwide, and “LaunchVic will make it happen.”

“The recent moves to Victoria from leading tech companies Zendesk, GoPro and Slack show that it’s within our grasp. Ideas are the future. We’ve doubled Victoria’s economic growth in a year, leaving others behind. This is about encouraging young companies and ideas to create jobs and industries that will support our state for decades to come,” Dalidakis said.

Dr Philip said LaunchVic is “another great example” of Victoria’s commitment to creating and investing in a world class innovation ecosystem.

“We want to work with existing organisations in the startup ecosystem to collaborate and build together a successful startup sector that will help boost jobs, grow private investment and exports and further strengthen Victoria’s economy,” he said.

According to Dalidakis, the branding, identity, and form of LaunchVic has been developed in consultation with the Victorian startup community to ensure it is well placed to support new ventures.

Stuart Stoyan, CEO of fintech startup MoneyPlace and organiser of both the Melbourne and national FinTech Census, said that spinning out LaunchVic as a separate entity is “genius.”

“It ensures funding will go directly to startups and not get lost in red tape. Coordinated government support for the sector has been a key demand and this places Victoria incredibly well from a regional perspective to be able to launch great innovative companies into Australia and give them a leg up into the global marketplace,” he said.

He also praised the Minister, who in being in the job for less than four months “has done more for startups than what was achieved in the prior four years.”

Dalidakis has certainly been on a roll; this announcement is just the latest in what’s been a busy few weeks.