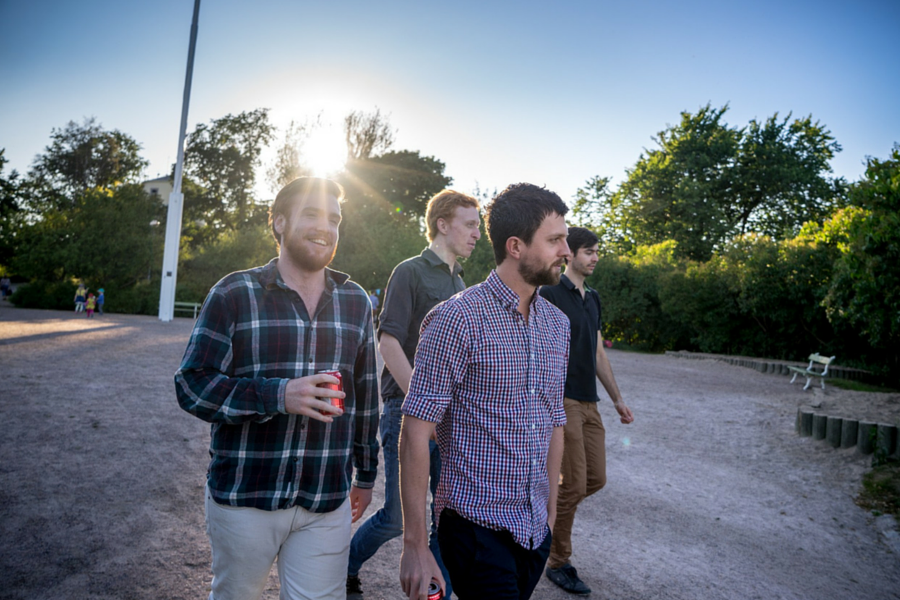 Globe-trotting is number one on the list for many Gen Yers, with gap years, Contiki tours, and unplanned routes of discovery embodying the lifestyle of many students and graduates. As such, the travel marketplace has been inundated with apps looking to provide Aussie travellers with tailored advice and destination options. Ventoura and Tenderfoot are two of the newer startups trying to find the gaps in the market to enhance the overall experience of the adventurer.

Like Tinder is to flings, Aussie app Ventoura is to wanderlust, providing a way for travellers to have a local experience through an interaction with, well, a local. It connects travellers with like-minded people who know all the secrets of their destination.

“The single most important factor to accessing great experiences is interaction with and gaining knowledge from a local,” said Raymond Siems, cofounder of Ventoura.

Though founded in Australia, the Ventoura team saw that it would be hard to grow in the local market and so relocated to Europe. After a trial in Helsinki, Ventoura launched in 2015 across 12 cities in Europe, with more destinations added each month. The idea is based upon locals sharing knowledge with travellers, an age old tradition that has been forgotten with tour groups rushing over or altogether miss the local hidden gems. It is trying to zero in on more personalised advice to create an experience that tour groups just can’t provide. Travellers are turning their heads away from the cliches and want unique experiences that only locals can provide.

“We work and save all year to make our holidays happen, yet we see way too many tourists barely skim the surface of the places they visit, missing out on exhilarating, culturally enriching and transformative experiences,” said Siems.

Travellers can download the Ventoura app and enter in their desired destination, where they browse through a selection of experiences offered by passionate locals. When something catches their eye, they can chat to a local and book an activity or experience. Travellers can also see who else will be in their destination at the same time and are given an opportunity to go  exploring together. On the other hand, locals can create a profile for their activity or experience, where they then wait for the swarm of awe struck travellers to appear.

Ventoura, however is not alone and nor are their ideas and values. Other Australian travel startups like Bindle work using the same premise, connecting users to nearby travellers. However, unlike Ventoura, Bindle shares experiences through user-generated travel guides, helping tourists to explore.

But how often do we explore the road less taken? Siems believes that the Ventoura team sets themselves apart from other travel startups by avoiding the cliche, and the cookie cutter experiences. Ventoura offers travellers with unique experiences and adventures that are off the beaten track.

“There are also a number other startups from other geographies with similar concepts, such as Tripr and Vayable. Airbnb have also been experimenting with offering local experiences, so the space is heating up,” said Siems. 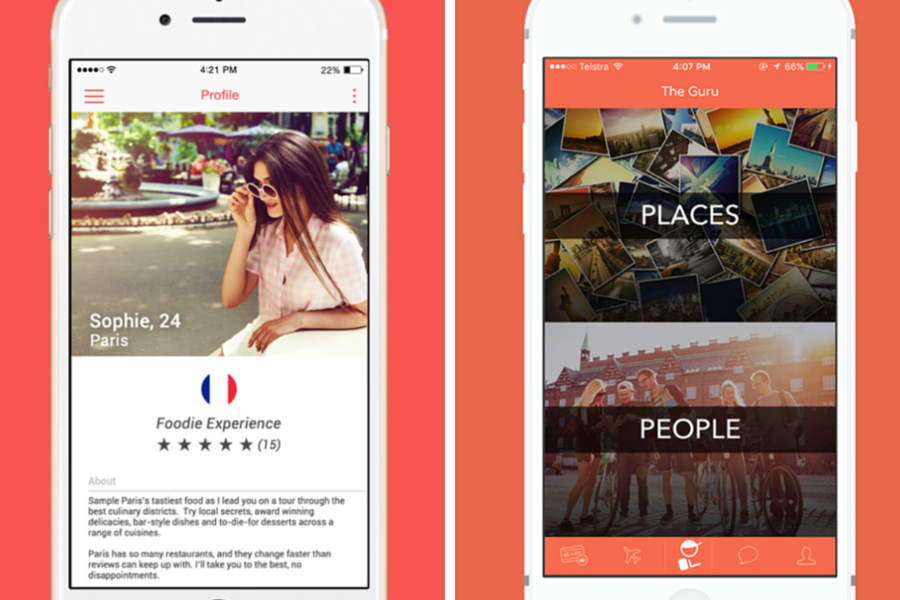 With a red hot market and poor funding schemes in Australia, Ventoura found it hard to break in. Siems saw that the investment scene in his home country was not conducive to raising capital, so the team looked abroad. The Ventoura team moved all the way over to Finland, where they raised seed funding from a private Finnish investment group. Since then they have signed partnerships with companies like British Airways, who have helped spur growth. Next year Siems and his team will be launching local experiences in Melbourne, their first Australian destination, with Sydney, Canberra, Brisbane and the Gold Coast to follow.

“Over half our team is Australian, so we’re thrilled to be able to bring Ventoura back home. We hope the recent rumblings surrounding a more vibrant startup scene in Australia can be brought to reality,” said Siems.

Another Aussie company competing for that highly sought after seed funding is Tenderfoot. They have already secured $120,000 and hope to stay in Australia and branch out globally. In an attempt to be noticed through the thick forest of travel apps, Tenderfoot has created a social media space for travellers, connecting them to people and places. The company looks at a user’s social profile and attributes to suggest places that mostly accommodate their interests.

Their app gives travellers personalised and user specific advice on: things to do, places to eat, places to drink, go out, sleep. Their mental philosophy on travel encompasses two things: the places you go and the people you experience it with. Their interface is a combination of social media and travel advice and discovery. But they believe that what sets them apart from the rest is their social media aspect.

“I think there’s a bit of a market gap particularly in the travel and lifestyle sector where social media is integrated with that content based travel advice platforms and we think that integrating social media enables our users to view places and just discover places as a person and not as a IP address,” said Lucas Lovell, cofounder of Tenderfoot.

Despite the competition – and the difficulties that Ventoura faced in Australia – Lovell believes that there are opportunities for TravelTech startups locally, but they must challenge the way travellers think, feel and interact with people and places. It is certainly a noble goal, and it will be interesting to see which startups achieve it and make it out of the crowded market alive.