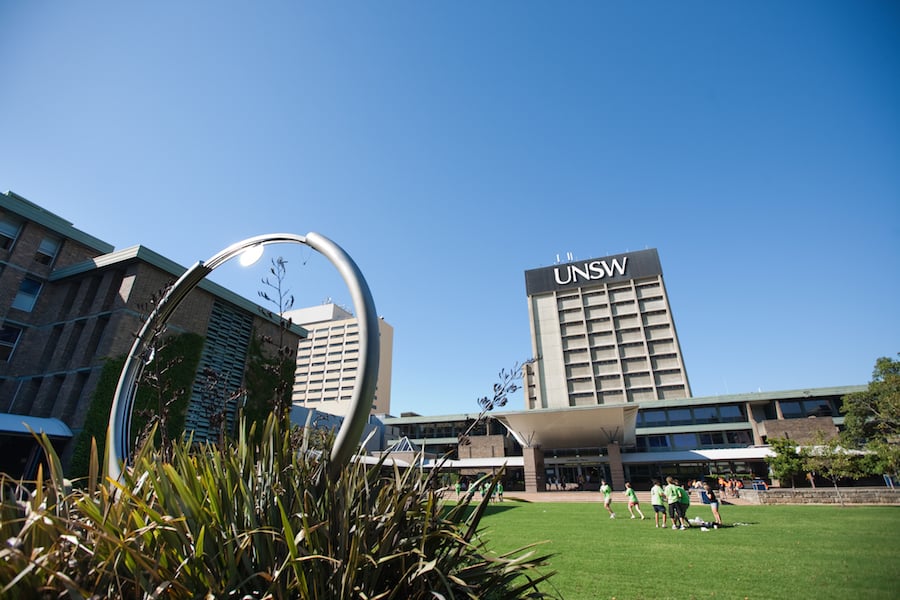 The University of New South Wales is inviting students, entrepreneurs, and academics interested in doing business in China to attend its Startup China event, to be held on December 10.

Ten startups aiming to get into the Chinese market will be selected to pitch at the event, with the prize for the winning team including return tickets to China, government-led introductions to potential investors, customers, and partners, and automatic entry into an international startup competition hosted in Shenzhen next year.

The judging panel will include Victor Jiang of Sapien Ventures, Benjamin Yuan of Leaguer Capital, Victor Wang of the Shenzhen Economic and Trade Office, and Angela Kwan of Catalyser and GE Aviation Systems.

This will be just the latest in a line of events to take place across the Australian startup scene this year highlighting just how big a role the Chinese market can play for local startups, with the focus on Shenzhen particularly important.

More than 20 startup entrepreneurs represented Australia at the annual Conference for the International Exchange of Professionals, a technology and talent conference in Shenzhen in April, while Sydney-based accelerator muru-D also took its second class on a trip to China to help them explore opportunities earlier this year, with the startups stopping in Shanghai, Beijing, and Shenzhen.

With a population of 15 million, Shenzhen – often dubbed the Silicon Valley of China – is the city with the fourth largest GDP in China. It is both China’s first and one of its most successful Special Economic Zones (SEZ); these are selected Chinese cities that have been allowed to implement more flexibility and more free market-oriented economic policies than the rest of mainland China. These zones are established to spur on economic growth, making specific regions more conducive for international business. SEZs also serve as areas of experimentation, adopting more open and innovative economic management systems and technologies.

Shenzhen has found that it is particularly adept with hardware; after more than two decades manufacturing hardware for brands like Apple, the city has moved into creating and designing it, and is working to attract the world’s startups through connections to events just like UNSW’s.

Those interested in attending UNSW Startup China can find more information about the event here.