Tiltsta is changing the way people purchase items on their smartphone 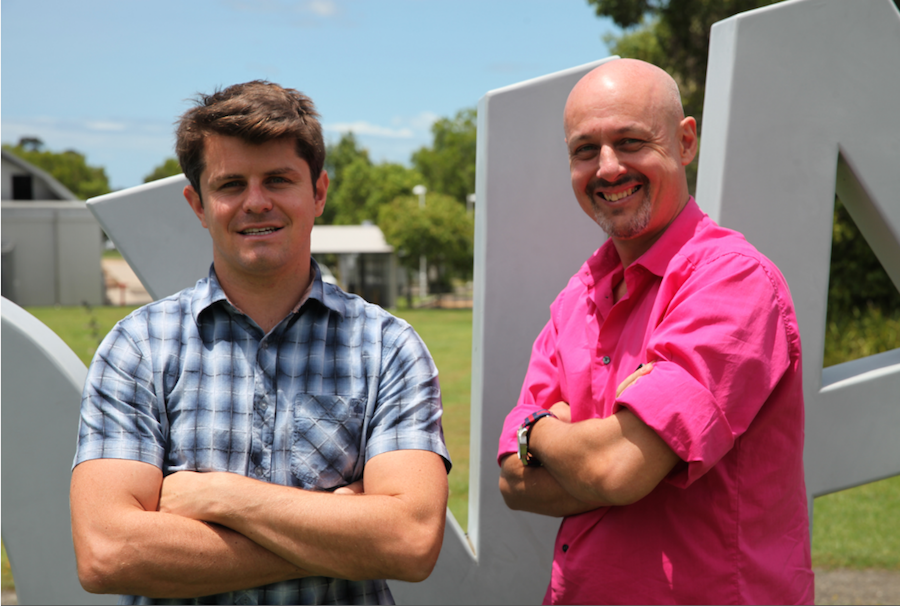 A lot of this growth has to do with technology making it easier to purchase products online, and now on mobile. Mobile is a particularly interesting space, and Sunshine Coast startup Tiltsta is looking to change the way that people purchase items and engage with advertising campaigns on their smartphones. It’s doing away with the ‘one touch’ mentality and instead replacing it with a slight ’tilt’ of your device.

“In mobile advertising, things are shifting to the mobile phone rapidly. People spend a lot of time on their mobile phones and that’s where you get people if you want to reach them,” says Morlak. “However, people also have a very short attention span. So while on the mobile phone, grabbing their attention is extremely hard. Since 2014, video has become an integral part of advertising on mobile because we have wifi and good data plans and videos engage people more than anything else in mobile marketing.”

“If you want to grab people’s emotions, if you want to create an intent for an action, nothing is as good as video. But when you have a video on a mobile phone, when it goes full screen – you cannot click the screen to like, share or buy anything. When you touch the screen it will stop or pause the video, depending on whether you have an iPhone or Android device, but you definitely can’t put a button on there. We have created a solution for that.”

Tiltsta technology works very similar to the way that a joystick does. Basically, you hold the phone, and by tilting it forward or tilting it to the side, you can trigger reactions without touching the screen.

This video below shows the Tiltsta technology in action, being used to power a SurfStitch video ad on Facebook:

The fact it can be integrated into Facebook advertising is significant – that’s where a lot of consumers are hanging out. If you click on an ad in Facebook and stream in mobile, the full screen video will come up, and let’s say there’s a catwalk model walking down the catwalk in a bikini – you can tilt your phone forward every time you see a bikini you like. At the end of the video, users will have a shortlist of those bikinis and can make a purchase.

When the platform is fully built-out, Tiltsta will most likely be a SaaS model product with a suite of online tools for advertising and social media marketing agencies to use when creating campaigns, so they can power them with Tiltsta technology. Right now the team are running a series of pilot programs, with around 20 of these types of companies aiding them in helping them take current campaigns to the next level for their clients. Very early stage A/B testing has shown that conversion rates seem to be higher when combing Tiltsta’s tech with social media advertising.

In addition to this early testing, the company is looking to raise around $500,000 in seed funding to build out the platform, ideally from Australian investors. The team will be looking at the United States after the platform has been fleshed out more for an add-on round or Series A.