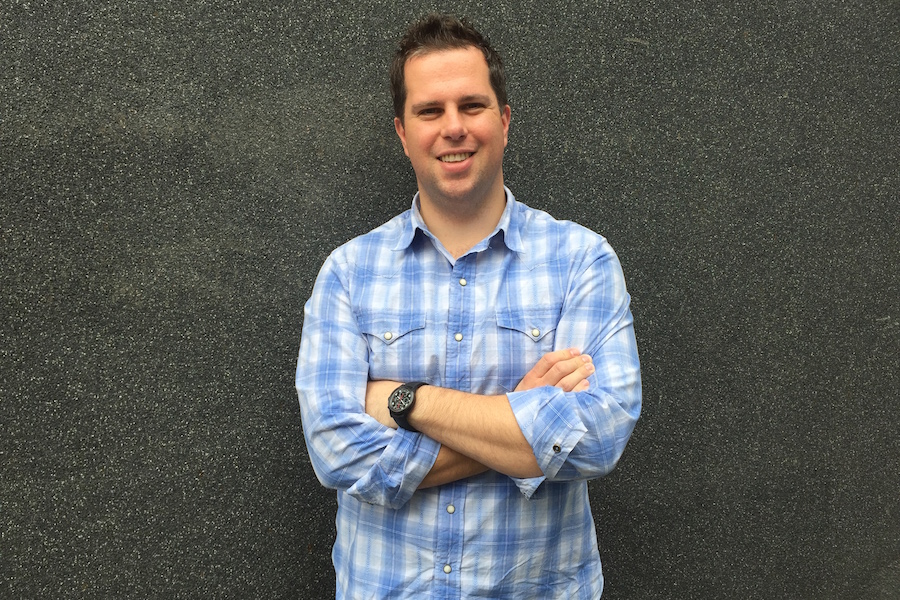 Today companies across Australia are responding to a National Fintech Census that aims to establish a single vision for fintechs as regional and global competitors.

For the first time Australia’s national economic community will be given the opportunity to present their needs to the government. The 2015 survey acknowledges the rise of the fintech landscape and will generate the support that startup companies seek. The information found in the survey will be used to gain support from Local, State and Federal governments, along with corporates.

“This year has been a breakthrough one, with fintechs establishing their place as part of the national agenda, we now must listen to the community so it can reach its potential,” said Fintech Census founder Stuart Stoyan.

“Australia, with its relative strength in financial services, is well placed to seize this opportunity, but also has a lot to lose if we do not set up the correct policy environment and supporting ecosystem to harness this disruptive wave.”

Things have been looking up for the startup community since the induction of Malcolm Turnbull as Australian Prime Minister. The Turnbull government has turned its attention to startups by acknowledging Australia as a nation of creators and innovators.

“Fintech will be a key part of this, and thus the National Fintech Census provides an opportunity for Australian fintechs to raise their hands, voice their opinions and be heard.”

The Fintech census was first launched in Melbourne last year by peer-to-peer lending startup MoneyPlace. The 17 question survey established a collective voice in the fintech community, which led to a comprehensive strategy for Melbourne. Pressure from the startup community has pushed this strategy into a nationwide agenda.

The success of the Melbourne fintech survey has led to the collaboration between MoneyPlace in Melbourne and Stone & Chalk in Sydney. Together they hope to give fintechs a voice and discuss issues that directly affect companies from generating revenue.

The first fintech survey found that the biggest challenges for local fintech companies was finding talent and having access to private funding. Previously, Startup Daily found that 85 per cent of Victoria’s fintech companies are funded by founders themselves, with about a quarter also receiving external funding.

In a previous interview with Startup Daily Stoyan said,

The National Fintech Census can be found on fintechcensus.com and all fintechs Australian wide are urged to participate and present their needs to the government.

Previous article Techfugees Hackathon will have hackers and refugees work side by side to create solutions
Next article Celebrating creativity, technology and entrepreneurship in Australia at Pause Fest
Via News & Analysis
Tags census surveyfeaturedfintechstartups